Rumors and Rumblings is back with some recent stories in cyclocross and cyclocross athletes. This time, we cover Marianne Vos’ bittersweet silve medal, some big updates for Ethias Cross along with a Tour debut for a cyclocross world champ and prestigious jerseys cyclocross Worlds medalists.

The renowned cyclist has seen incredible success on anything with two wheels, and shows no signs of slowing down anytime soon.

Despite her impressive second-place position, Vos was quite disappointed in her placing. The Dutch racer was anticipated to take the win as she raced into the final 100 meters with the lead. Unfortunately, she threw the race by sprinting too early, allowing Lizzie Deignan (Trek-Segafredo) to take over and ultimately win the race.

“It is a shame, a waste of such an opportunity, because it was a really good race.” She said in an interview with NOS, “but that’s cycling. I had suffered quite a bit during the race, and when you come to the finish with Lizzie, you cannot afford to make such a mistake.”

European fans rejoice—Lokeren has given Ethias Cross the green light to take off.

We’ve covered Ethias Cross’ convoluted situation in the past, but here’s the TL;DR:

Ethias Cross was going to be the first race of the European cyclocross season, with its original date set to September 12, 2020. Due to public health concerns, the event was postponed to September 26 before the municipality of Lokeren intervened, canceling the event indefinitely.

Now, Lokeren has given clearance for the race to take place on September 26, 2020—with a few restrictions, of course.

First and foremost, the general public will not be allowed. Also, the courses will be completely closed to the public and the starts and finishes will no longer meet the road.

While these regulations may seem frustrating at first, they are compromises needed to move forward with the event. Let’s just be grateful that we’re getting seeing Ethias Cross survive 2020.

The Tour de France in 2019 was a tour of cyclocrossers, and the 2020 Tour is shaping up to be another showcase of Cyclocross Worlds medalists.

While most are well-aware of Wout van Aert’s success on the road and in last year’s Tour, this year, another former U23 Cyclocross World Champ is making his debut. Sunweb’s Joris Nieuwenhuis is playing a different tune this summer and has started this year’s three-week-long race, and currently sits in 6th in the Best Young Rider category and 117th overall.

Meanwhile, Van Aert is in 60th overall, riding as a loyal domestique for his team’s leaders, Primoz Roglic and Tom Dumoulin.

It was a pretty messy sprint. In the final three-four kilometers of the stage, we had a terrible headwind and everybody was all over the place, riders were coming to the front then dropping back, it was messy. Thanks to Daniel's leadout work we were able to position ourselves well but I think we launched the sprint too early and at about 150 meters from the finish I was overtaken from the right. Still, I'm happy for this green jersey, it's nice to wear it and I'll do my best to keep it all the way to Paris. Bol to dosť chaotický špurt. V záverečných troch až štyroch kilometroch etapy nás potrápil naozaj silný protivietor. Tí čo vyrazili dopredu sa takmer hneď prepadali dozadu. Bolo to naozaj chaotické. Vďaka Danielovej pomoci, som sa dokázal dostať na dobrú pozíciu, ale myslím si, že opäť som začal špurtovať príliš skoro a asi 150 metrov pred cieľom ma začali predbiehať z pravej strany. Napriek tomu som rád, za zisk zeleného dresu. Je fajn ho opäť obliecť a urobím všetko pre to, aby som ho udržal až do Paríža. @letourdefrance @borahansgrohe (Photos @bettiniphoto)

Meanwhile, thanks to a stunning attack and then winning sprint out of a breakaway of three, Julian Alaphilippe (Deceuninck-Quickstep) is once again back in yellow. Will we see a repeat of his stunning 2019 campaign? 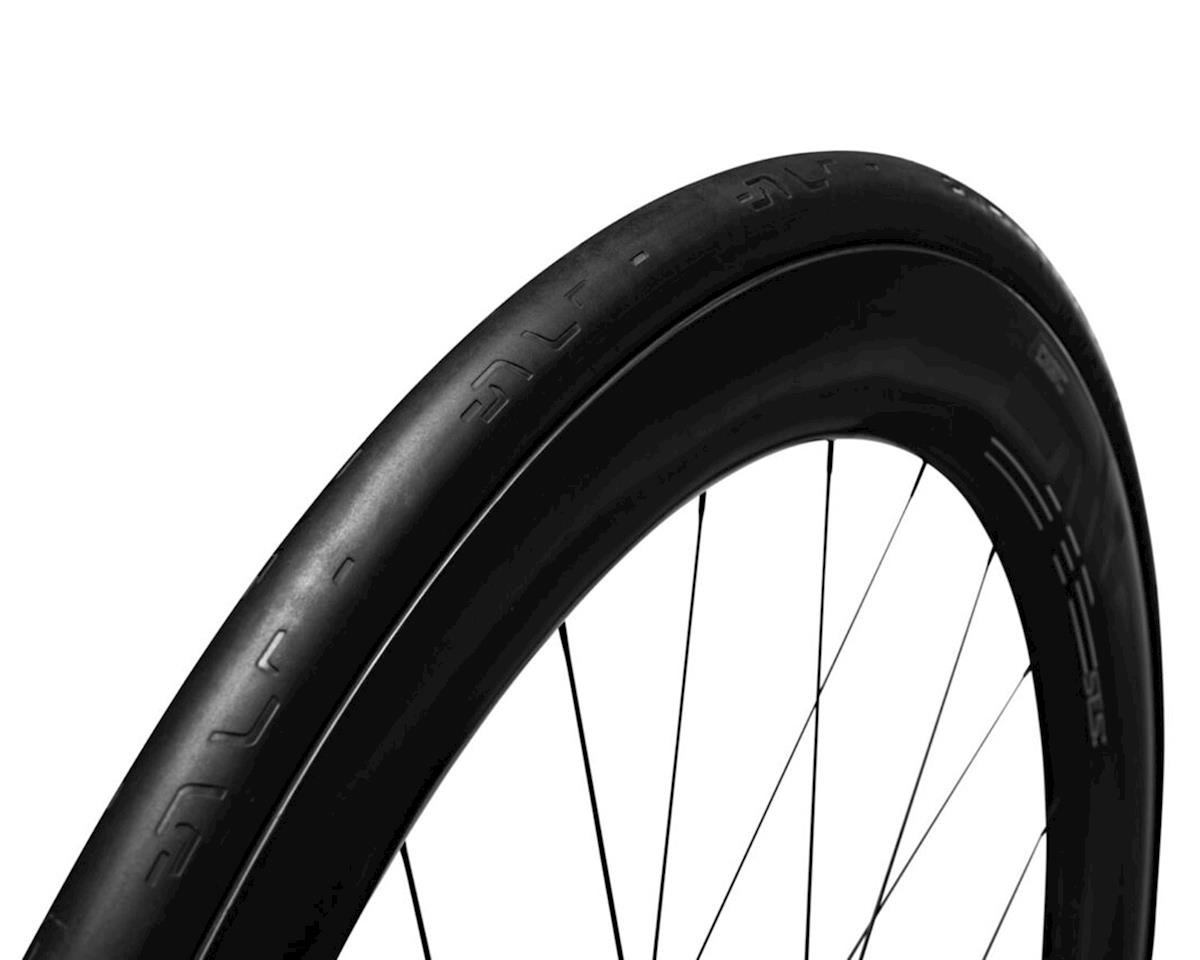 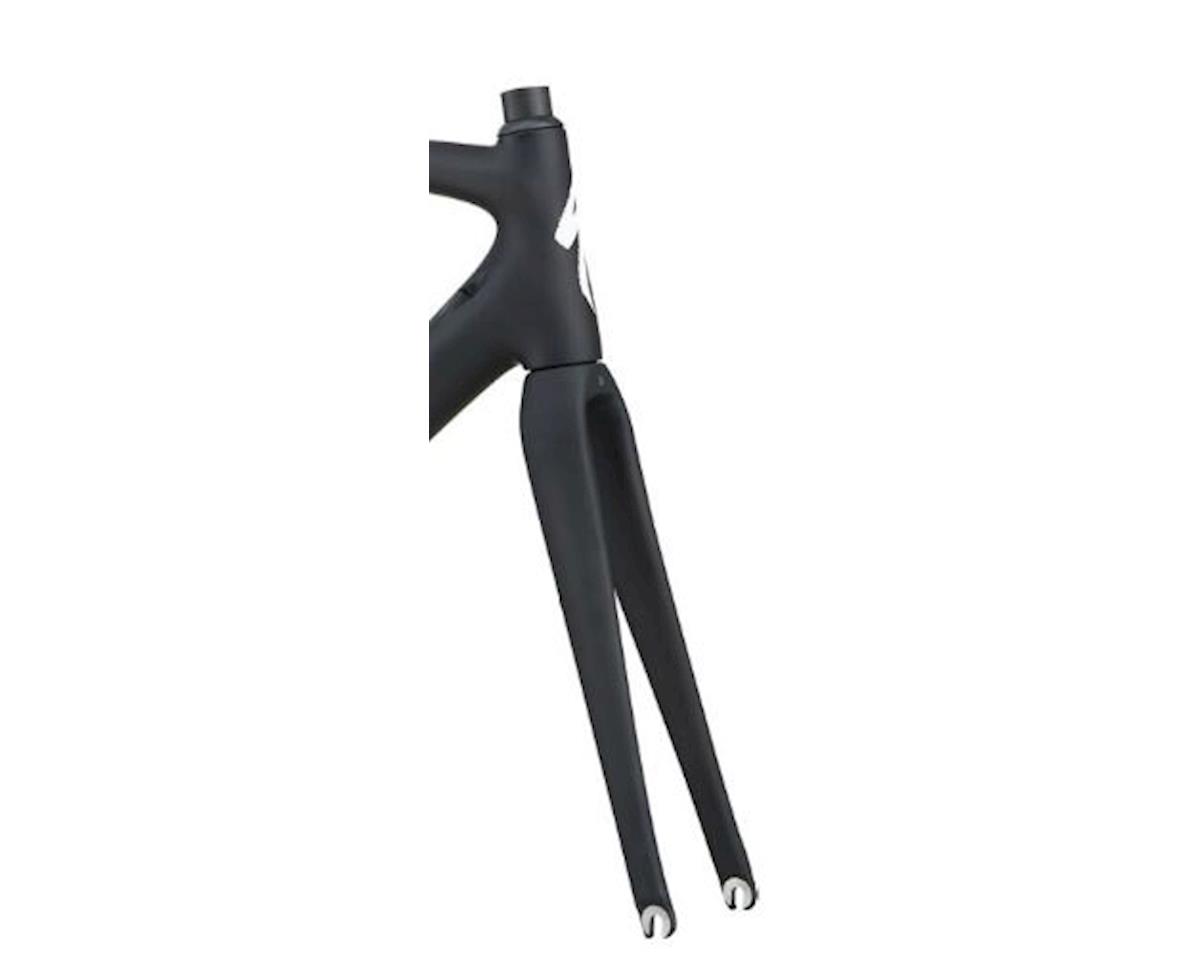 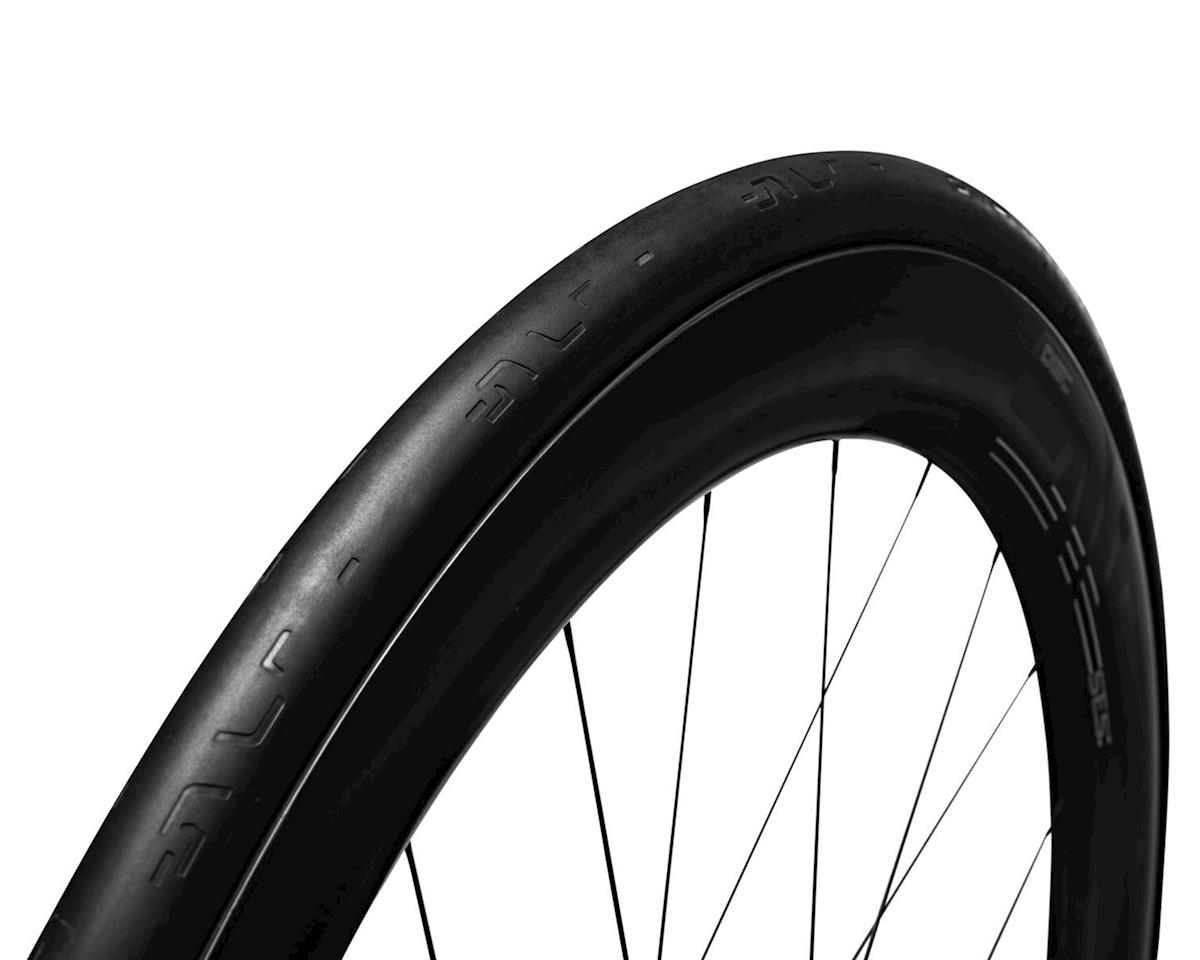 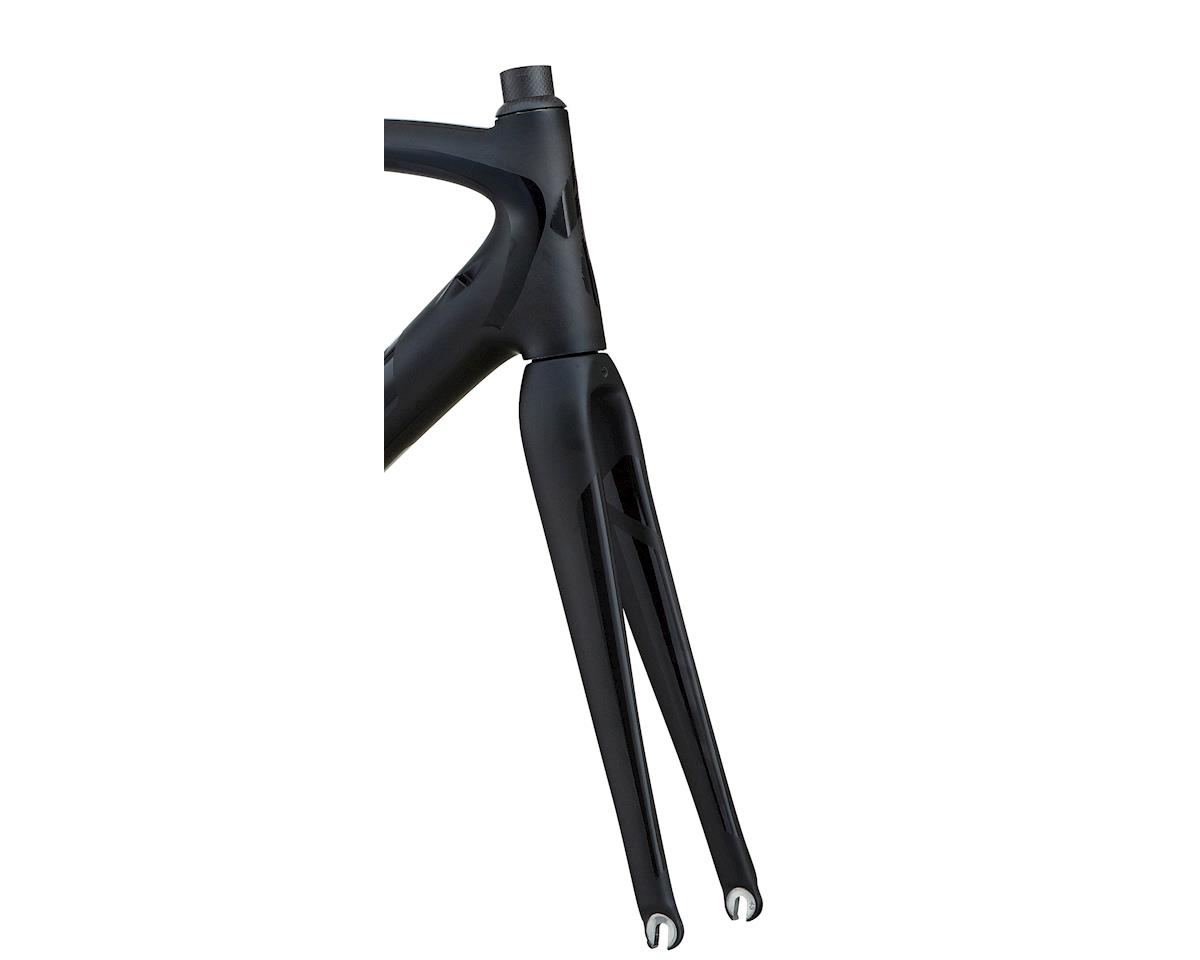 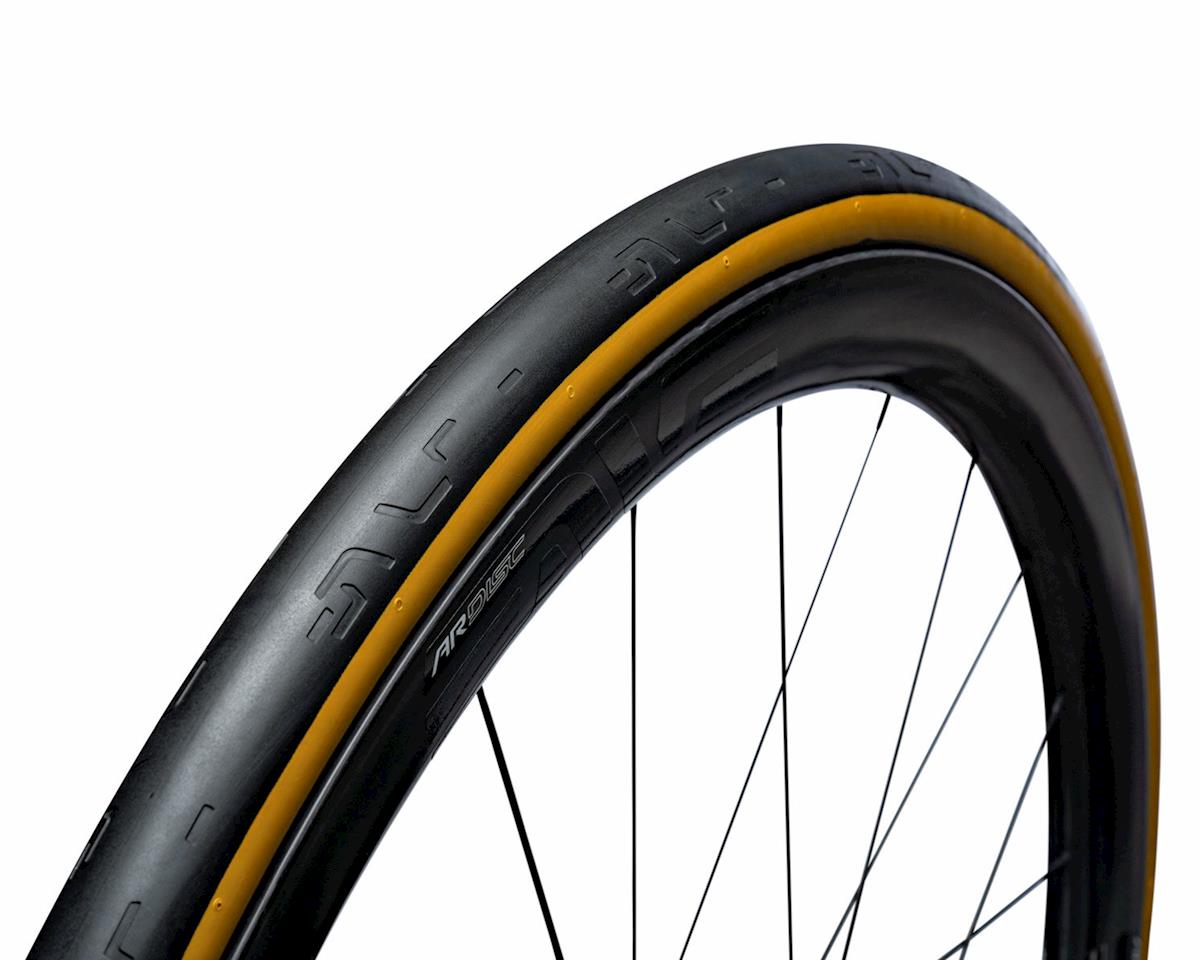