The change is a reversal from the addition of the Junior 9-10 age group for the 2014 Nationals in Boulder. That change extended Nationals eligibility to 9-year-old boys and girls. In Verona in 2013 and at earlier events, Nationals started with the Junior 10-12 age group. While we’ll miss such sights of perseverance, Junior racers will still have much of their teenage years to race Cyclocross Nationals. photo: Gretchen Wayman and Mckenna Wilkins, both in Purple and from Texas, trying to figure out how to scale the limestone wall with their heavy bikes. © Cyclocross Magazine

To understand the change for Hartford in 2017, we reached out Micah Rice, USA Cycling’s Vice President of National Events. Rice confirmed that the change is indeed true, and not a scheduling oversight.

“After discussing with our Cyclocross Committee, we have removed the 9-10 group and focused championships on our slightly older junior racers.

Building sustainable athletes is important to USA Cycling and studies show that a multi-sport approach seems wiser for the younger age groups.  The USA Cycling Cyclocross Committee agrees that starting championship categories at age 9 (or at 8 considering how the racer age rule works in cyclocross) adds a level of seriousness, pressure and formality to the whole season for some riders and families.  Coaches advocate telling the kids that race results are not important at that age and that comparisons between riders are not meaningful.  Most families are wise enough to keep the sport fun, but putting the title up for grabs signals that USA Cycling believes that race results are important even at age 9-10.

The latter statement suggests that the omission of the Kids’ Cross event we saw in Asheville and Austin is also intentional, but we’re also confirming that as well.

The Committee’s conclusion is consistent with recent research that found early sport specialization can result in burnout and that diverse multi-sport participation has a better chance at developing Elite-level skills. Further research also indicates that early specialization decreases the chances of a child being active in sports as an adult. Indeed, there’s been a growing movement to build awareness about the dangers and injury risks of attempting to groom the next Sven Nys or Lebron James (who also played football) at an early age.

Winning a national championship in cyclocross certainly does not require specialization, and over the years we’ve been amazed at the number of sports the young national champions we’ve interviewed participate in. Yet it’s true that by offering up a title and jersey, USA Cycling could encourage some youth and parents to specialize when they otherwise wouldn’t.

Skeptics certainly can’t argue that USA Cycling is prioritizing revenue over what’s best for riders in this case, as Junior 9-10 racers had to pay entry fees as well. Instead, any racer 14 years or younger can participate in clinics offered on course both Saturday and Sunday.

2016 National Championships Haydn Hludzinski and David Thompson will remain the last Junior 9-10 jersey holders, at least for now, and memorable sights of 9-year-old perseverance like this one in Austin will be constrained to local events.

12:57 p.m. PDT Update: Rice also confirmed the governing body will be eliminating the Junior 9-10 age group for road as well, while the non-title, fun-oriented Kids’ Cross race may still be a possibility in Hartford.

What do you think of the change? Take our poll below. See (and bookmark) our 2017 Cyclocross National Championship page for the latest on the Hartford, CT event. 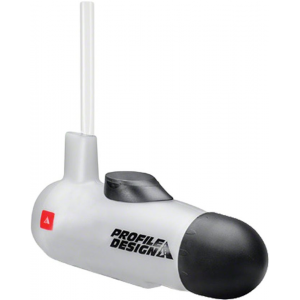 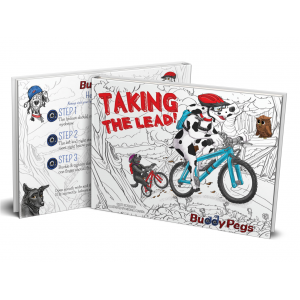 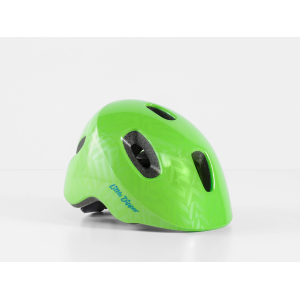 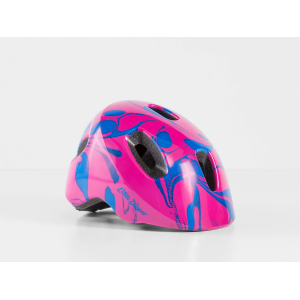 Next post Interviews from Gran Prix of Gloucester - Day 1