Day 1 at Kings CX in Cincinnati saw heavy rain, sending riders looking for cover and knobs. With slick mud and plenty of off-cambers, amateur and pro racers alike dug out their most aggressive tread in an effort to find traction.

I spotted a new tread on Sammi Runnels’ (Squid Squad) bike and tracked her bike down for a closer look at Kings CX on Day 2.

Squid is sponsored by IRC and has a close working relationship with the brand.

The tire I spotted, which is a functional prototype rather than a final product, uses a center line of hooked tread lugs with alternating hooks on the shoulder. Team mechanic Chris Namba said the Squid Squad had input on the overall design. This isn’t the first tire to adopt a similar design. The tire shares a centerline tread found on popular tires like the PDX, Baby Limus and Rhino, and the shoulder hooks are reminiscent of the angular lugs Dugast uses.

At first glance, it looked like the short-lived Vitoria Cross XL mud tire. Runnels used the tire in Cincinnati, which I interpret to mean production is close enough that a functional tire exists. There were no commercial hot patches and no name on the tire. Where a product name would usually be printed, it read, “Warning! For racing use only.” No recovery rides allowed on this new tread. No recovery rides allowed. The prototype tire is yet to be named and uses a reinforced sidewall to stiffen the tire at low pressure. IRC’s prototype mud tubeless cyclocross clincher, as seen on Sammi Runnels bike in Cincy. © B. Grant / Cyclocross Magazine

I was intrigued and reached out to Bruno Suttles at IRC to learn more.

“We’re working on revamping our [cyclocross] product lineup across the board, and not just in a 33c.” Suttles told Cyclocross Magazine.

“We all know your average rider doesn’t just race UCI, plus we’re all seeing huge crossover between ’cross and gravel, so we want any given rider to have an option of IRC product for any type of riding they do.”

Suttles told us that the prototype we spotted used a reinforced sidewall to stiffen the tire at low pressure and a similar rubber compound to the Boken gravel tire. The tire is currently only used by Squid and singlespeed National Champion Jake Wells.

It’s not like IRC doesn’t have a mud tire already. The company offers at least four treads of cyclocross tires, with the Serac CX Sand semi-slick, Serac CX mixed conditions, a more open Serac CX Mud and the new Serac CX Edge. All are tubeless and come in two different casings. IRC Serac CX Mud has an open tread down the middle. © Cyclocross Magazine

The new IRC prototype features what look like larger, taller knobs paired with a more continuous center pattern to roll smoothly when it’s not muddy.

“The Squid crew work really well for us on a product development standpoint. Chris [Namba] is a total tire geek and always has ideas for new products and tread designs. They use their tires for so many different applications that it gives our product a lot of testing and credibility to work in so many conditions,” Suttles said of IRC’s relationship with the Squid team. “The team does everything from fixie road crits, to UCI cyclocross races, to tracklocross, to gravel grinding and ultra-endurance off-road. They certainly put our entire product lineup through the paces.”

The final name and pricing for the tire are to be determined, but Suttles said a spring launch is in the works.

We’re hoping the Japan-based company considers a 38-40mm version for those of us seeking more volume and aggressive traction. Currently, the 38mm Ritchey Megabite and 38mm Specialized Terra are two rare options that fill this need. 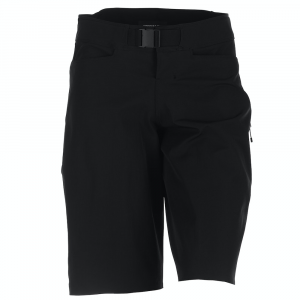 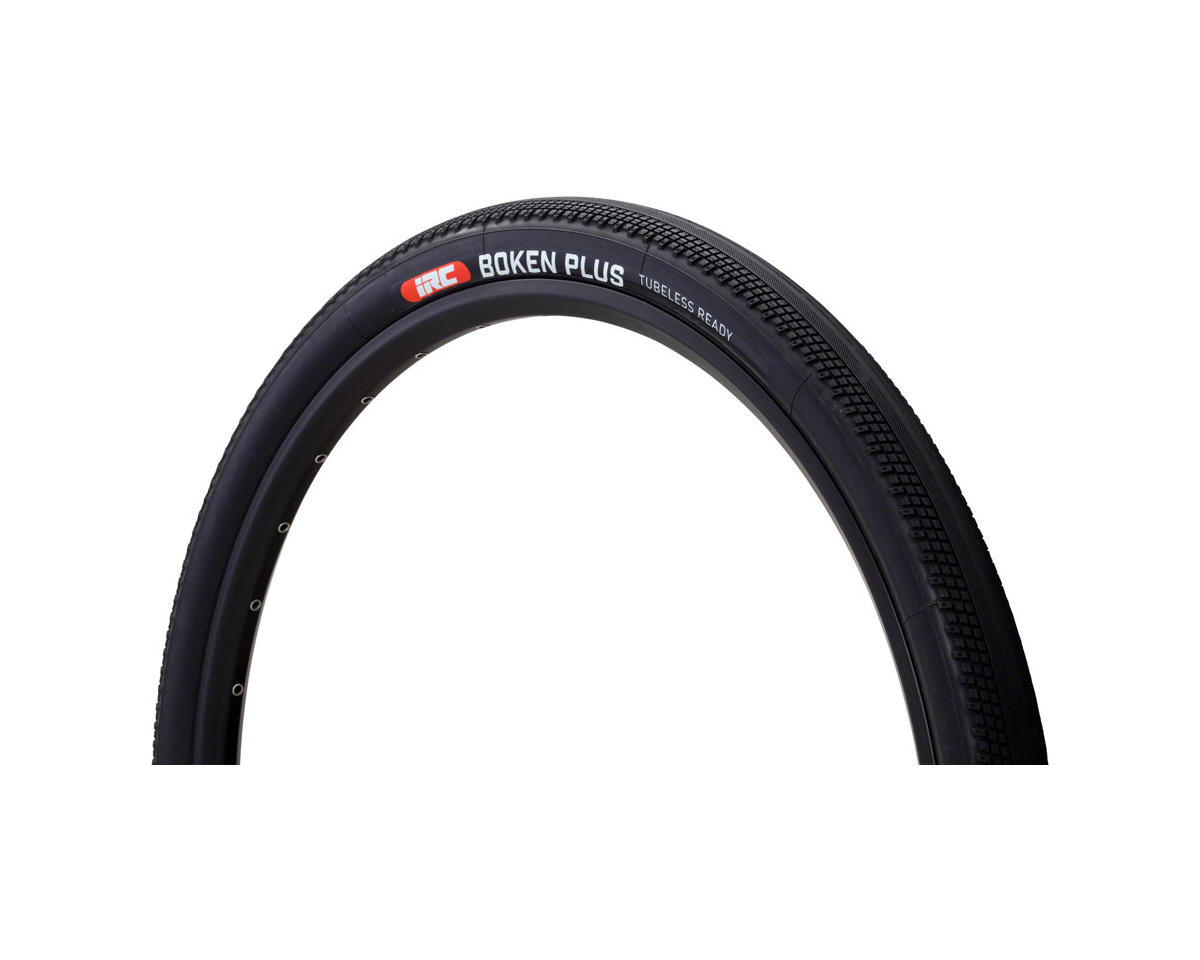 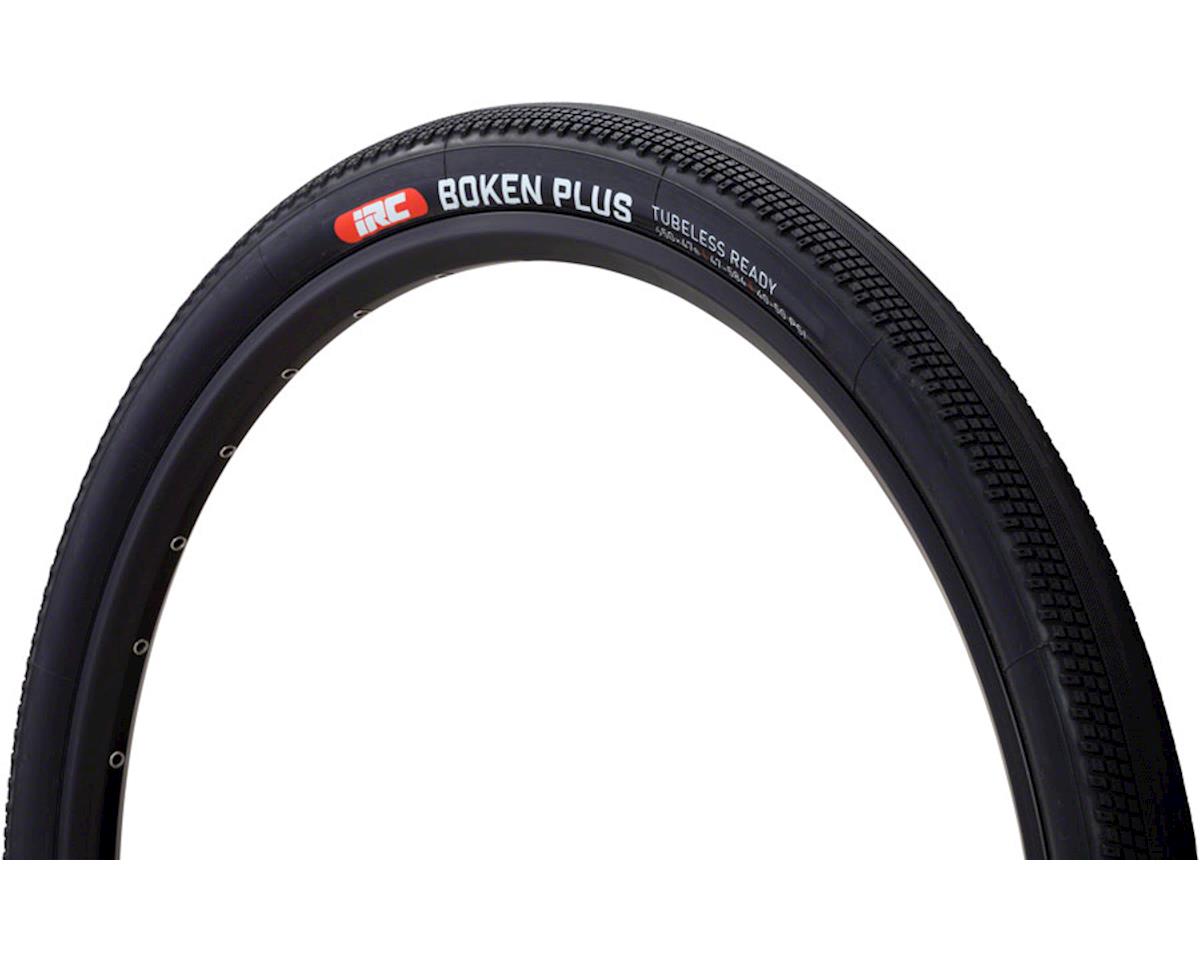