At Sea Otter 2015, I spent a few minutes with Tom Ritchey at the Scott Addict CX launch. We exchanged pleasantries, and then I wasted no time in letting him know the Ritchey 38c Mount Cross tire was one of my favorite tires of all time, and that it should make a comeback. The aggressive tread was a top choice of mine for riding trails, while the high volume was a fast clincher option for racing cyclocross for the 99.9% of clincher racers who will never meet a tire-measuring UCI official. I told the mountain bike legend that I thought the tire was ahead of its time, and with the current options of big tire drop bar bikes, there’s a bigger market for such a tire, but hopefully in tubeless form.

Ritchey smiled, and said I might be in luck. The tire might be making a comeback he said, just under a new name.

I’ve asked the company several times about the status of the return of the Mount Cross tire over the last 16 months, but never got any clarity. “We’ve got some new tires coming,” Ritchey’s Fergus Liam said. “I think you’ll like the new Megabite.” That got me curious, but left me still wondering about the brief tease from the company’s founder.

Fast forward to last week, and a box arrives from Ritchey. Opening the box felt a bit like Christmas when you know you haven’t been a perfect kid. Was it going to be everything you hoped for, or something practical?

This was a rare case when the contents was both: Ritchey Megabite 38c Cross Tire features an aggressive tread with a prominent side knob that works well in everything but peanut butter mud. © Cyclocross Magazine The new 700x38c Ritchey Megabite WCS tire is as if Ritchey read my mind. It’s a modernized version of the 700x38c Ritchey Mount Cross tire, shedding its skinwall sidewalls for a tubeless-ready casing. It retains the same 38mm volume, and nearly identical tread. Only after grabbing a set of calipers could I tell that the newer Megabite tread is a bit more open, with shorter 2.5mm knobs, compared to the 3.2mm knobs I measured on a NOS Mount Cross tire I’ve hoarded. The newer Megabite center knobs have a bit of a relief cut into them as well. Both the shorter knobs and divots were incorporated for weight savings, according to Liam.

The 700x38c Megabite tips our scales at 442 grams, not ultralight for a cyclocross tire, but relatively light for a high-volume cyclocross or gravel tire. Surprisingly, it’s only three grams heavier than the original Mount Cross tire. As for the volume, mounted on a 17.5mm internal width rim at 30 psi, the Megabite is close to its listed width, measuring out at 37.89mm on our calipers. That’s within the margin of error of our equipment and my hand. My one concern, given past experience with the supple, high volume Ritchey Shield tubeless tire, is burp resistance. Past versions of the Shield 35c tire were easy to mount, but picky on rim choice, and could burp at lower pressures on some tubeless rims.

While only further testing will validate the reliability of the new Megabite, it installed relatively easily on a Mavic Ksyrium Pro Allroad rim, but snapped loudly into place upon inflation – typically a good sign of a tight fit. At 30 psi, it held air overnight and wouldn’t finger burp. Both of these results are promising. Should they remain air tight on a variety of rims, the Megabite should chew its way to the top of many cyclocross racers’ shopping list for a high-volume most-conditions tubeless tire, joining the WTB 35c Cross Boss, yet-to-be-seen WTB 38c Riddler, and Ritchey Shield 35c tires as appropriate volume tires for the non-UCI-racing crowd. Stay tuned for a full test. 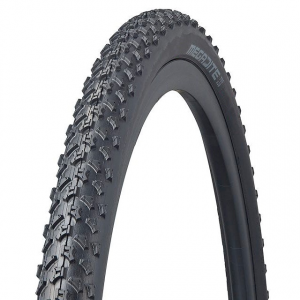 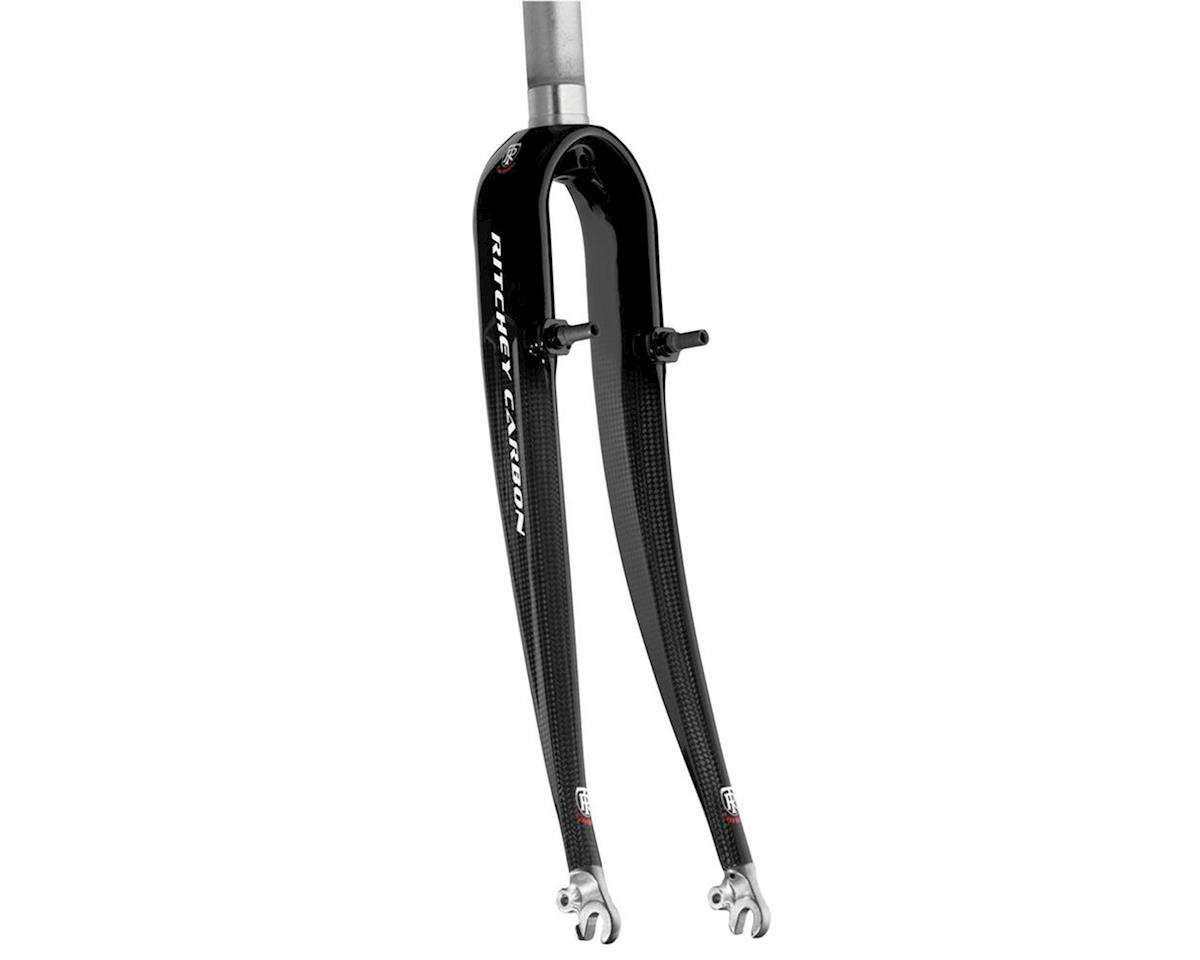 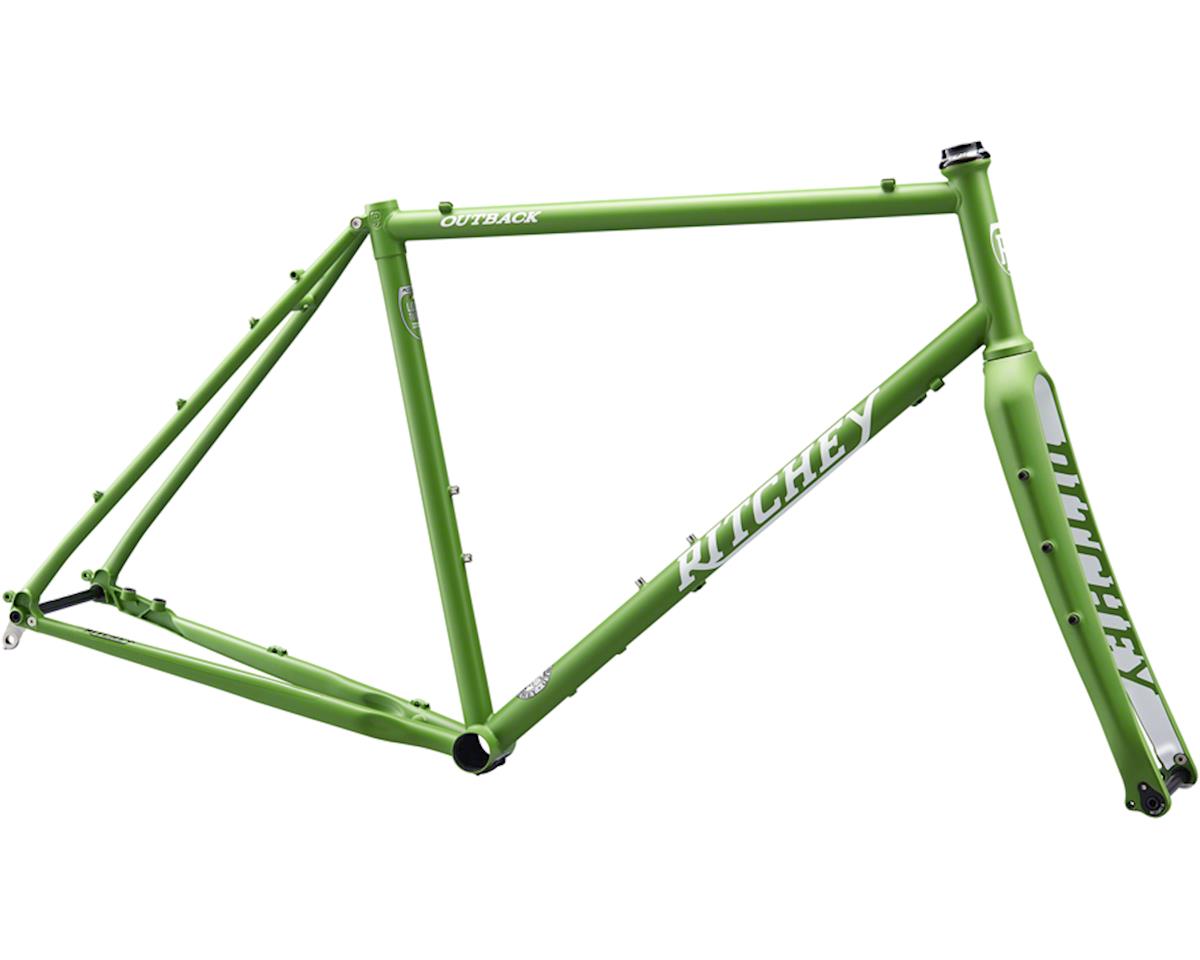