The SSCXWC 2015 (as well as the SSCWXC) has come and gone, and besides erroneous dried ink and some damaged livers, there are some more pleasant, long-lasting memories from the event that are sure to deliver more than a weekend’s worth of joy. If you didn’t walk away from this year’s event in Victoria with a Speedo or tattoo, or simply are eyeing your first (or a new) singlespeed cyclocross bike, today’s New Product Spotlight is for you. Yes, the 2015 SSCXWC event, like several before it, featured its own themed singlespeed cyclocross frames from Raleigh, which are a collaboration project between the promoters and Raleigh to help fund the event. And there’s still some left up for grabs, for $666 USD or $860 CAD shipped.

This year’s version is quite versatile. It features an eccentric bottom bracket for chain/belt tensioning, and also will allow and option rear derailleur hanger should you tire of the single life. The right seatstay features a split should you covet that no chain feeling and want to save some grams and go with a carbon belt instead. Of course, this model features disc brakes, and like most disc cyclocross bikes, uses thru axles front and rear. Thankfully, Raleigh adopted the common standards of 142x12mm rear, and 15mm front. No new “road standards” here.

We threw a frame and fork on a scale. What we found won’t excite weight weenies, but should appease the typical singlespeeder who values reliability over dent-prone or one-season frames. The 56cm frame, with the eccentric bottom bracket interface and rear thru axle tipped our scales at 4.54 pounds. The uncut alloy steerer fork is quite stout, and tipped our scales at 1.94 pounds including the thru axle. That’s almost a pound heavier than some of the lightest full-carbon options, but it’s worth noting those forks cost nearly as much as this entire frameset. Thankfully, with its tapered head tube, this Raleigh frame will accommodate those lighter and pricier thru axle forks should you get serious in your chase of the Golden Speedo or Justin Lindine’s stars and stripes jersey.

This frame may be a collector’s item not only because it’s a limited SSCXWC edition, but also because of its subtle Hodala branding. With Hodala head honcho (and former Raleigh Marketing Manager and Product Manager) Brian Fornes (“Sally”) leaving Raleigh for Kona, there’s a chance he might persuade his Hodola cult to ride his new employer’s rigs. Either way, this frame might be the perfect ride of choice to celebrate SSCXWC’s 10th anniversary race in Portland next year—a can’t-miss event for any one-gear racing fans.

For more info or to get yours in preparation for the 10th SSCXWC next year, visit:
shop.sscxwc.com

Navigate or swipe through the gallery below to see more images of the SSCXWC frameset and the geometry chart of this year’s frame. Raleigh’s 2015 SSCXWC singlespeed cyclocross frame is still available, and might be the ideal ride for the 10th anniversary race in Portland in 2016. © Cyclocross Magazine 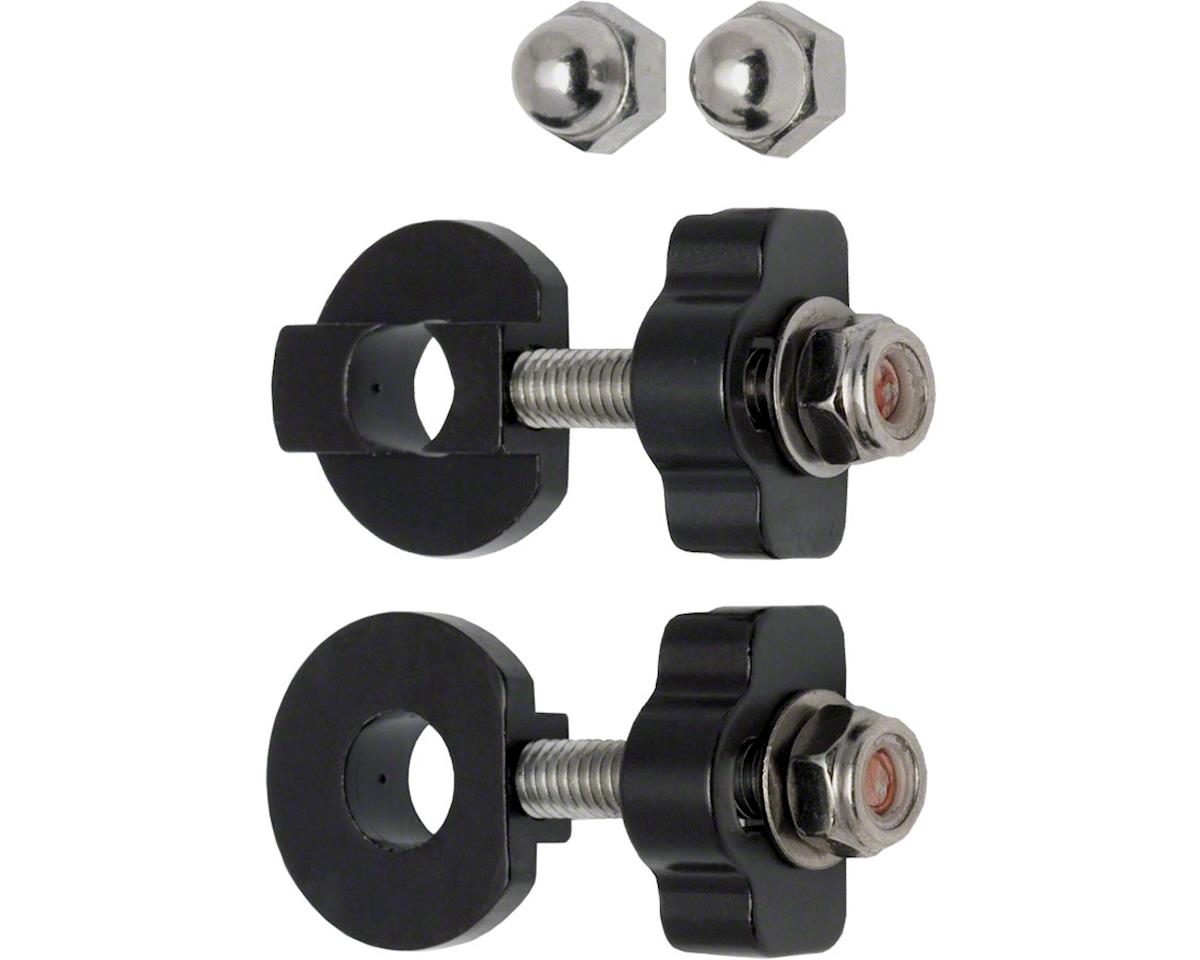 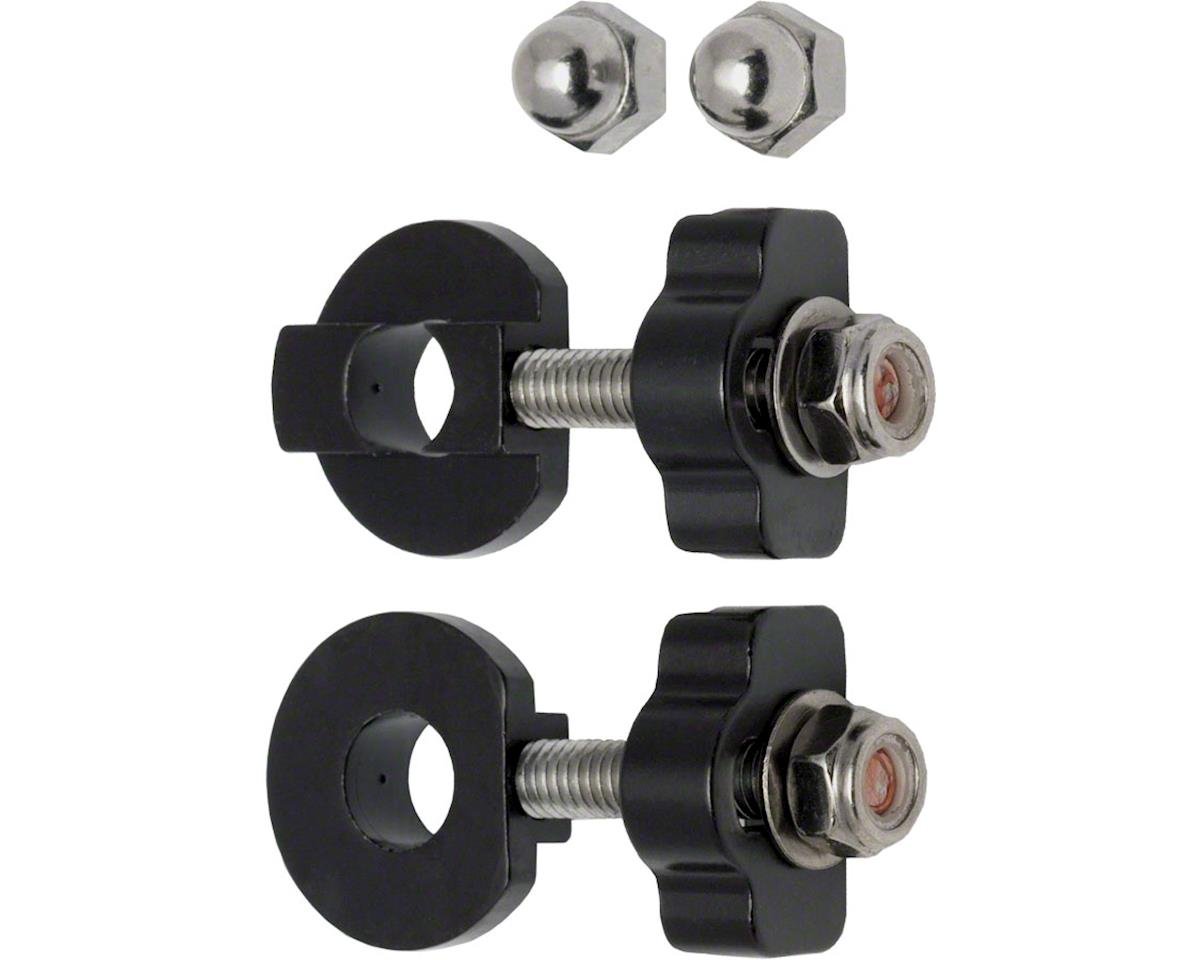 dimension-singlespeed-splined-cogs-2
$7.99
Prev post1 of 9Next
Use your ← → (arrow) keys to browse