This month, coach Corey Coogan Cisek goes north of the border to catch up with the 2019 Jingle Cross World Cup winner Maghalie Rochette. Like all of us, she’s been coping with changes in plans and cancellations all spring and summer. Her “best guess” is that her international season will start in late October, so she is patiently progressing her fitness towards this target.

This is Part 2. Read Part 1 here, where Rochette talks about her crazy trip to Arizona, maple syrup, and running and scheduled workouts.

It’s All About the Environment

Rochette and Gagnon bought their house based on its location on the edge of a mountain bike trail system. Rochette explained, “There’s one network next to my house that has about 30 km of trails. Then, by the road, you can access another network that one has about 15 km. From this one, you can access another one, which has another 15 km or so. So I can go for like six hours and not ride the same trail.”

Rochette uses the trails for mountain biking, trail running, and riding her e-bike. This summer’s lack of structure has actually allowed the e-bike Worlds medalist to spend more time exploring the trails. “We discovered so many cool places. Before, I could not have done six hours without following someone, but now I know the trails and how to connect them,” said Rochette.

⚡️Having an open mindset⚡️ This week, with the E-MTB Worlds, I learned just how important that was. It was such a great and valuable experience. In 3 days, I learned so much and experienced so many intense emotions. Very thankful for the opportunity to have tried this new thing. ⚡️ • There is A LOT of controversy about e-bikes. I know that. I wrote an e-mtb report, where I share all I’ve learned about e-bikes. Please check out the link in my bio to read about the bike tech, racing data, and what e-bikes are all about.⚡️🔋 • Photos by @michalcervenyphoto

During the long spring thaw, Rochette built up her running base like never before. As a junior triathlete, running was her most challenging discipline as she was prone to injury. As an adult, she’s limited her runs to about 40 minutes to minimize injury risk. However, this spring’s slow build allowed her to gradually lengthen her runs to 90 minutes. “I can run longer and it doesn’t hurt and I don’t get injured,” Rochette said. “Now we can add intensity without fearing getting injured and it’s cool. I’m super happy about that actually. It’s been a fight my whole life so it’s kind of cool that it’s going well.”

E-bike riding is an important component of Rochette’s preparation. She uses it both as a means of keeping a recovery ride easy and to also hone her skills and concentration. Rochette explained:

“If I am doing intervals in the morning and I want to go for an easy spin in the afternoon, then I will take the e-bike. I can keep it easy but still work on my skills. It’s also good at bringing me to my bike-driving limit. You go so fast. I mean it’s crazy. Initially, I had to take breaks for my brain because I couldn’t sustain being focused for so long. I think a lot of people have negative feelings about e-bikes, but they can be a great tool for training.”

“It’s also good at bringing me to my bike-driving limit. You go so fast. I mean it’s crazy. Initially, I had to take breaks for my brain because I couldn’t sustain being focused for so long. I think a lot of people have negative feelings about e-bikes, but they can be a great tool for training.” – Rochette

Knowing When to Say When

Throughout our interview, Rochette continually returned to a theme of managing motivation and willpower. She recalled the lessons she learned when she was the youngest member of the LUNA Pro Team, benefitting from the leadership of Katerina Nash, Georgia Gould and Catharine Pendrel:

My teammates would take a day off and I would be like, ‘Why am I not better than them. I’m training more.’ Complete rookie, you know? As I finally listened and took days off, I realized that I had a little more success. Or I would get to the race and I did not have the hunger anymore because I used up all that hunger in training. Georgia shared with me that sometimes you have to hold back a tiny bit in training so you can have that hunger when it’s time to race.

Cyclocross is a very unpredictable sport, but if there is one thing we can count on at every race, is that there will be a start. So we might as well be good at them!! This week, we work on start position and on getting in the pedals quickly. I’ve been using @xpedousa pedals (CXR Pro model) for 2 years now, and I love how well they clear the mud and how easy it is to clip in. Have a good practice everyone 🤘🏼 #cxfeverskills

Solidly beyond her rookie days, Rochette is in a different place now. As her Jingle Cross World Cup win last season proved, Rochette is a contender to win at the sport’s highest levels. Rochette explained:

You get a little older and you start to be there. You start to try to win races or be on the podium in the biggest races. Then it’s time to be smart with how you are using up your energy. You have to have enough confidence to use your head a little bit to know when it’s smart to push the limit and when you are like, ‘Well, it’s zero degrees and it’s raining. I’m sick. Maybe I should just stay home.

The off-season has already been a long one and it seems to be extending even longer. If cross happens, when ’cross happens, it’s going to a long, cold Belgian winter. Rochette summed it up, “It’s easy to be the champion in May, but can you sustain that all the way until December?”

Rochette’s outlook is optimistic and grateful. When her Tucson trip was aborted, she was sad to leave, but grateful she had time to bring her equipment north. Similarly, she sees the pandemic as an opportunity to optimize each training session.

Gagnon and Rochette emphasize sustainability and the long-haul. They dose out the extremely difficult, mentally-taxing training in moderation and at the right time.

Believe it or not, this is a photo from last night!!! 😱 I did a region MTB race 20min from home, and it was awesome!! A few things I learned… 1. Not going hard for a while doesn’t make it easier. 😅 2. Not going hard for a while really makes you enjoy the suffering more🤩 So it’s all good after all. Still lots of work to do, but I’m so excited about it! Merci @velopaysdenhaut pour le bel événement!! Photo @productions_adrenafilm

Rochette has optimized her training environment between buying a home on trails and living and training in Tucson in the winter.

Relative to most cyclocrossers, Rochette is putting in significant running volume this year (and staying injury-free).

Rochette makes excellent use of the e-bike both for easy technical rides and to “overdrive” her handling skills. 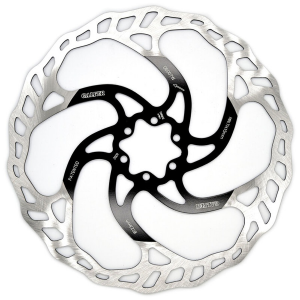 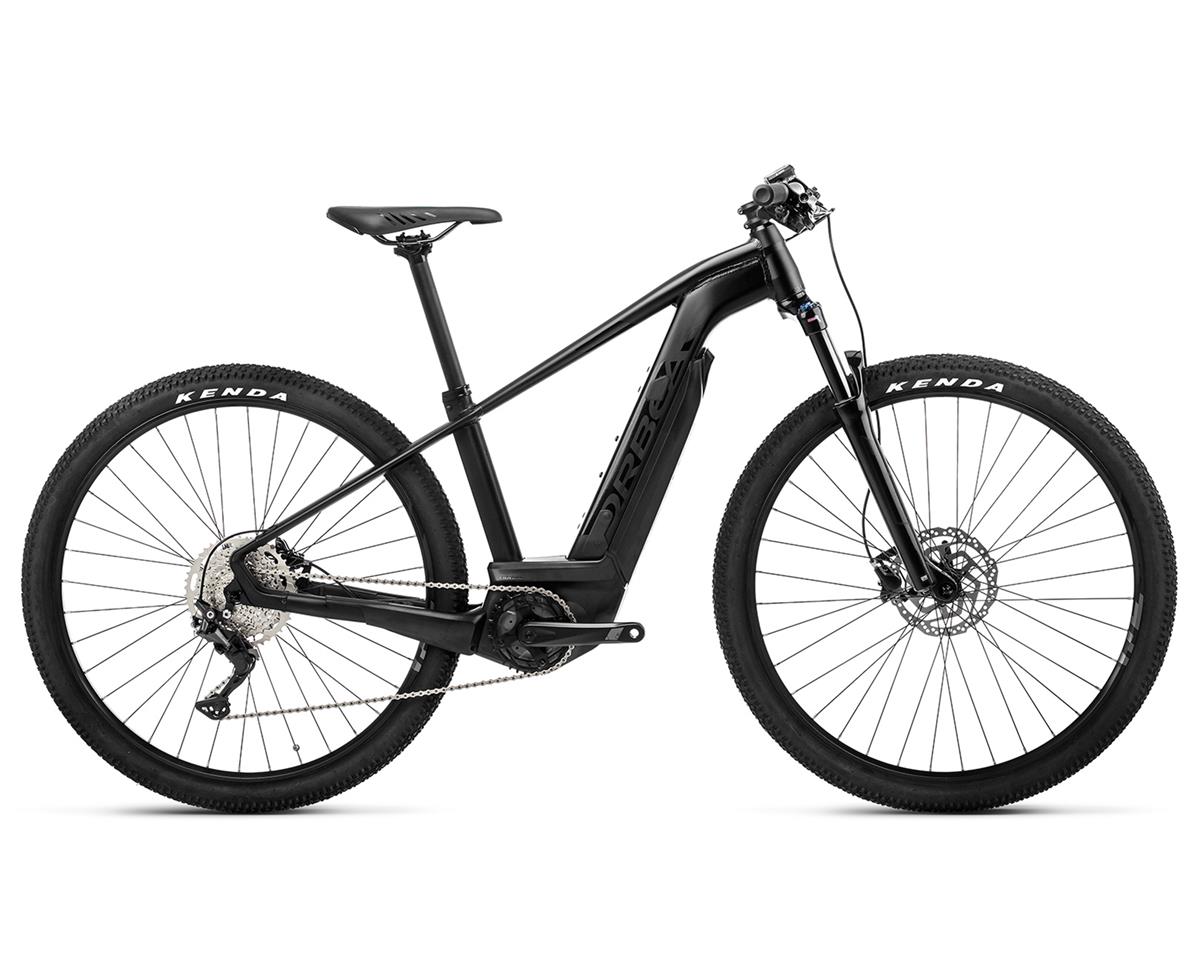 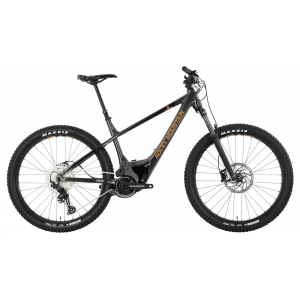