It seems Wout van Aert (Jumbo Visma) just can’t get enough podium action—first with the Strada Bianche and now in the Milano Torino.

His recent success continues a remarkable comeback from last summer’s devastating injury, and certainly makes many cyclocross fans proud as the three-time World Champ has no trouble keeping up with, and beating most, world-class roadies.

This year’s route of Italy’s oldest one-day classic was mostly flat but with a series of short climbs. The final 70km was almost entirely flat, which called for a sprint finish. Former Cyclocross Worlds silver medalist Peter Sagan led into said sprint finish but ultimately came out fourth, after Arnaud Demare, Caleb Ewan and Van Aert.

Van Aert, who had just won the Strada Bianche, finished ahead of three-time world road champion Sagan. The two were neck-and-neck in the final sprint but Van Aert swiped the podium spot from Sagan at the last minute. “They dropped me in the last [kilometer] and I had two options,” Van Aert said in the post-race interview, “I chose to wait and do the best sprint possible.”

Australian Caleb Ewan left the sprint with a second-place podium position. He prides himself in his sprinting ability and is confident for his next race, which will be the Milano Sanremo.

Arnaud Démare came out first in the sprint and was ultimately the victor of this event.

Another notable achievement for the cyclocross community is Mathieu van der Poel’s 13th place. After flatting and getting dropped at the Strada Bianche, things weren’t looking good for him. Fortunately, he seems to be regaining his racing legs that saw him crush the classics in 2019. 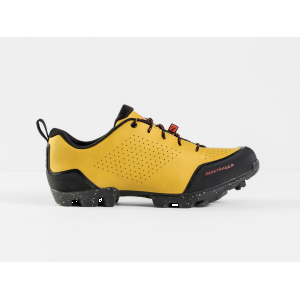 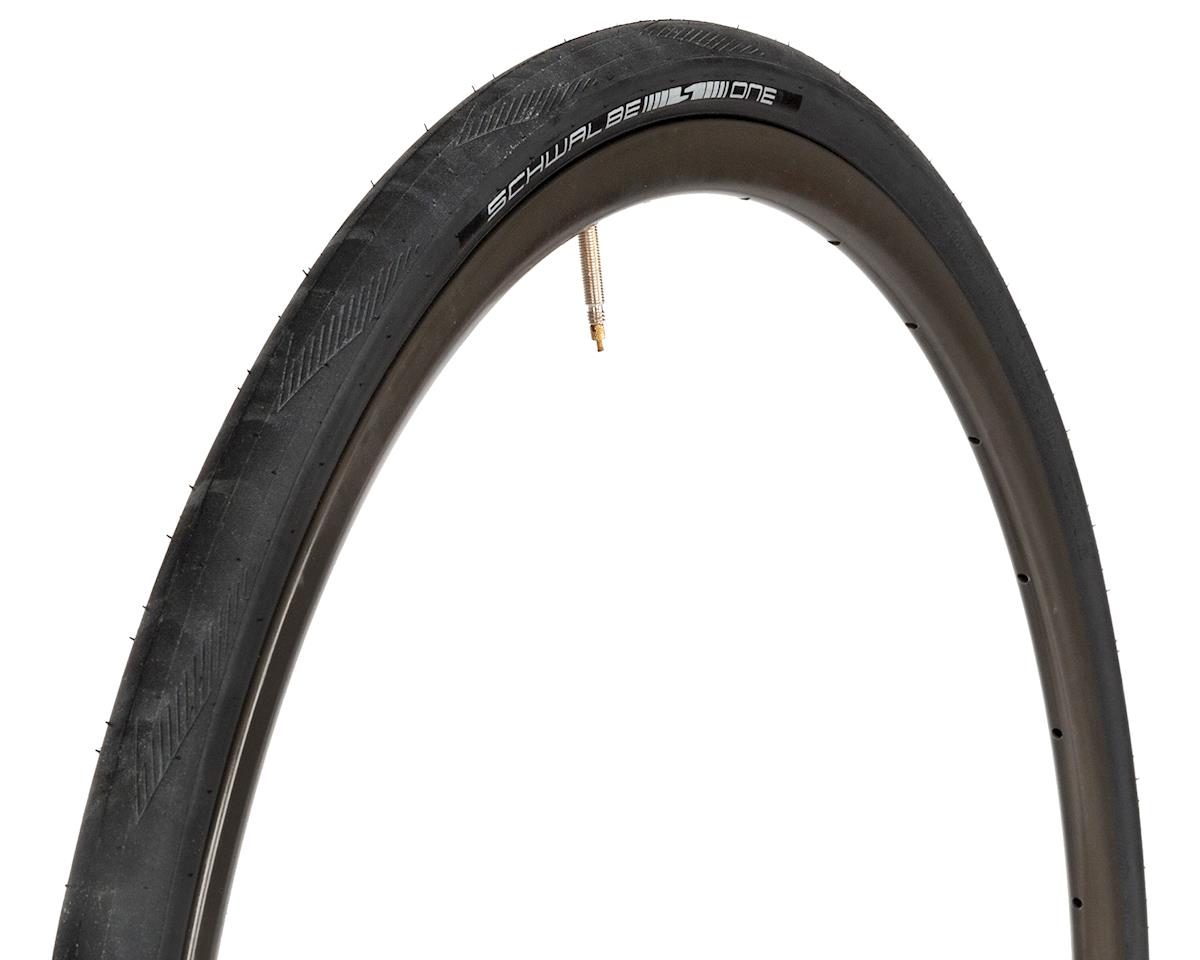 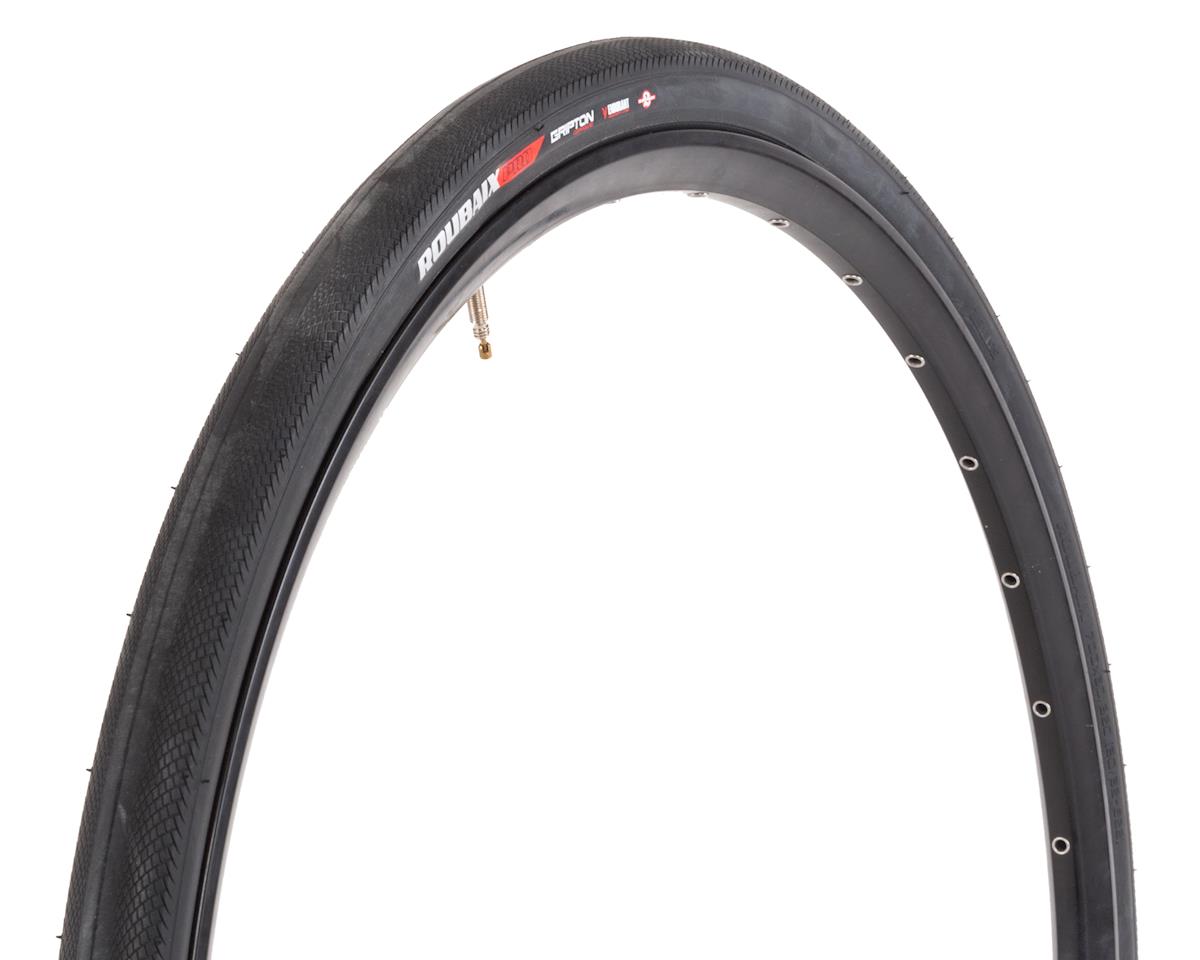 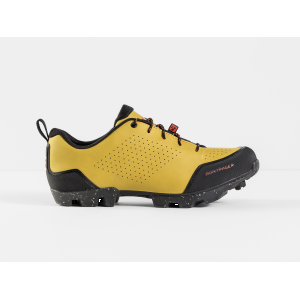 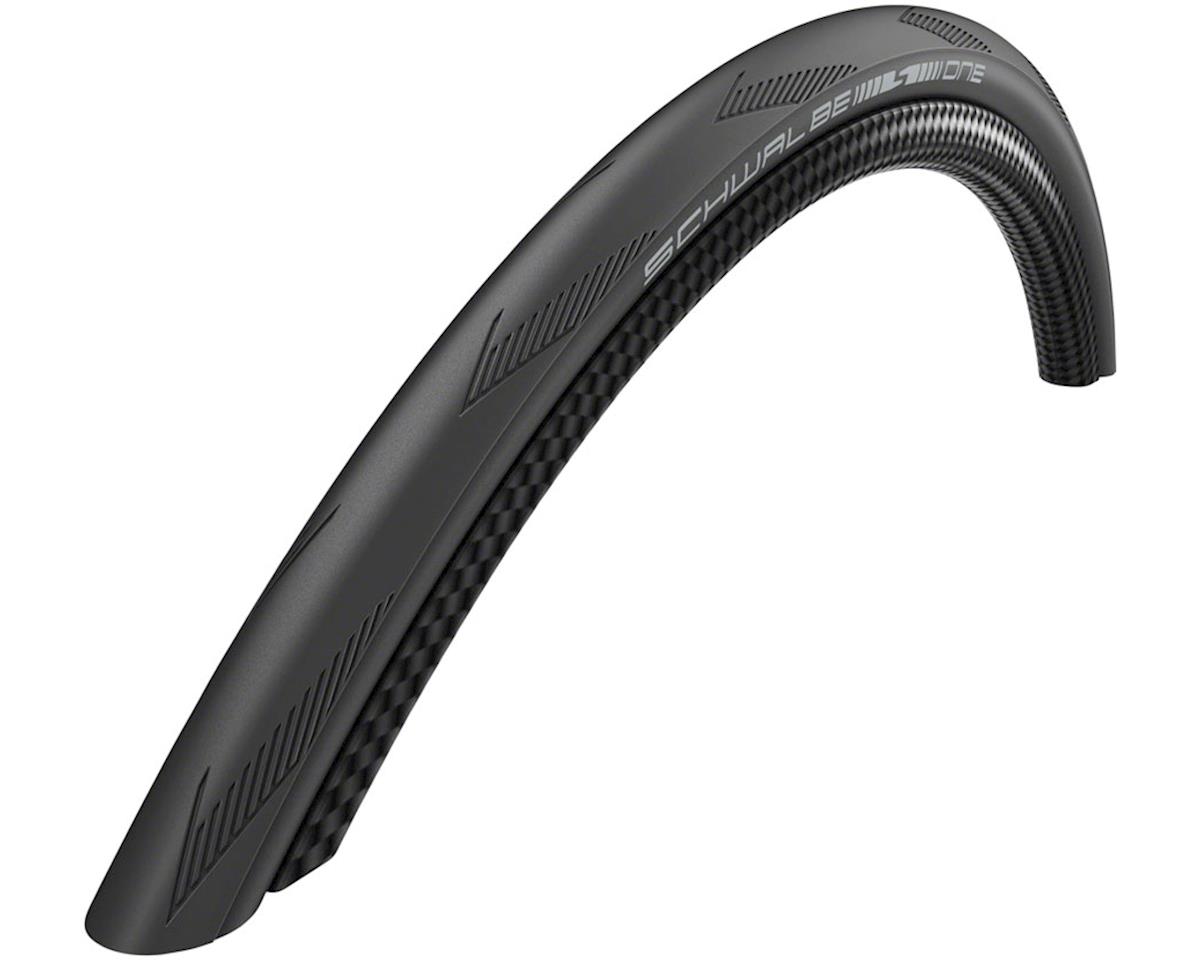 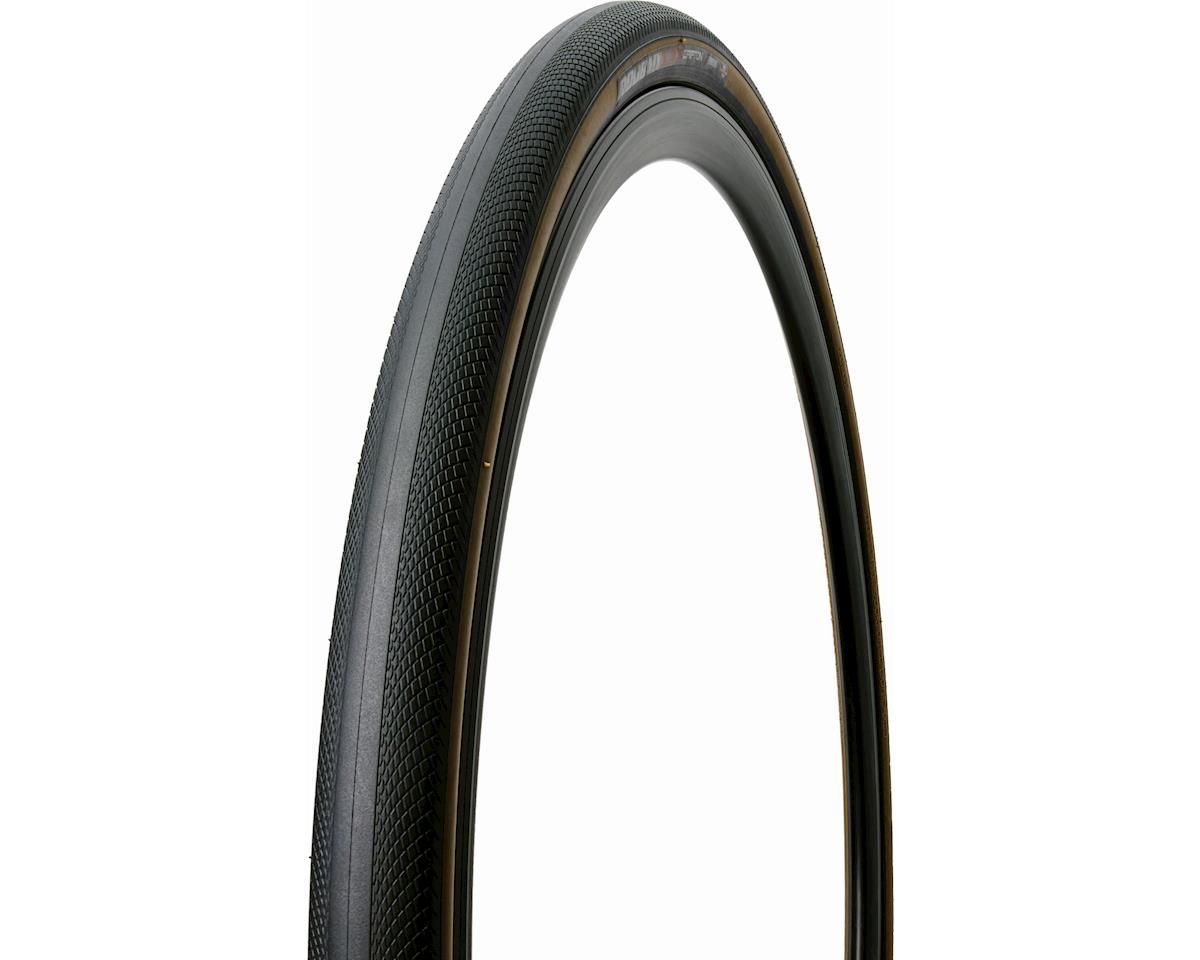