The 2022 UCI World Cup Val Di Sole was not a favorable race for Pauwels Sauzen – Bingoal as their star Fem Van Empel suffered a major crash. Unfortunately, she could not continue her winning streak from 2022 Dublin and 2022 Antwerpen.

Fem unfortunately had to leave the race due to a hard crash.

Van Empel did not break any bones, according to later reports.

The snow of Val di Sole was a piece of cake for Puck Pieterse! 🏆🇮🇹 #CXWorldCup pic.twitter.com/DTpWMKptdE

The Canadians also had a fantastic race. Their two racers got into the top 10 slots. Maghalie Rochette got 5th place and Sidney Mcgill got 9th.

The Americans did not fair as well as their Northern sisters. Taylor Kuyk-White (Nice Bikes) came in 19th, Caitlin Bernstein (Nice Bikes) finished in 24th, and Corey Coogan Cisek came in 40th.

See Coogan Cisek’s fascinating journal of her trip to Italy in 2021.

See the full highlights below. 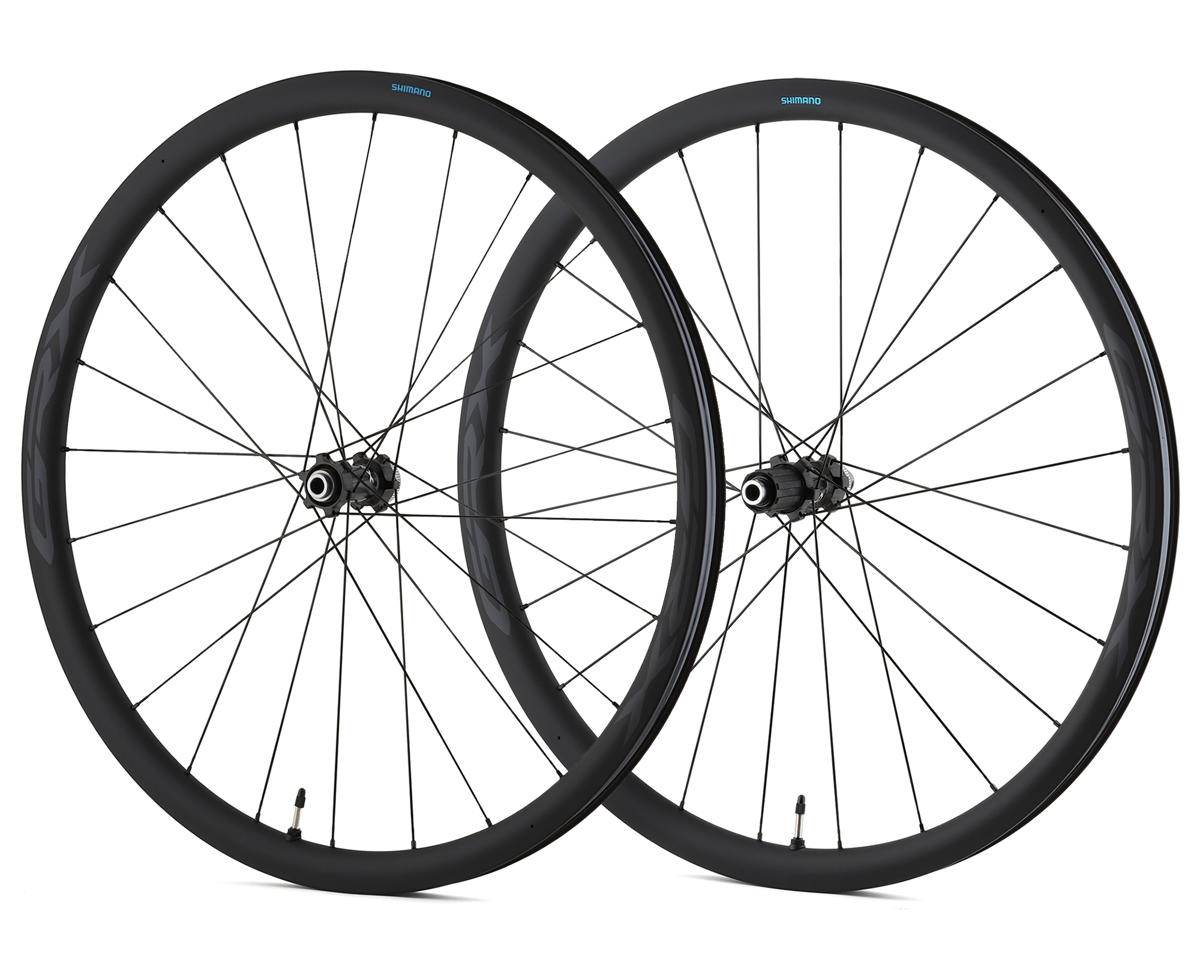