The 2022 UCI World Cup Val Di Sole was not a favorable race for Pauwels Sauzen – Bingoal as both their stars suffered a major crash at the same location. With a surprising turn of events, Eli Iserbyt also crashed at the same location as Fem Van Empel. This crash caused Iserbyt to be withdrawn from the race.

🚑 Medical update: after the bad crashes in Val di Sole, luckily the first examinations on the race venue haven’t showed any fractures for both Fem van Empel and Eli Iserbyt 🍀

Later reports showed that no bones were fractured.

However, all was not lost for Pauwels Sauzen – Bingoal as Michael Vanthourenhout came in first and made up for Iserbyt’s withdrawal. His performance showed his skill and mastery of the snowy terrain. He did better than last year’s Val Di Sole and moved up from second to first, with last years winner Van Aert missing.

What about Van der Poel, the only big three on the start list? Mathieu van der Poel finished in 8th place. This is the third time out of the 40 World Cups that he did not finish on the podium. The other two times were all the way back in 2017 Hoogerheide and 2016 Heusden-Zolder.

After his 8th-place finish, Van der Poel did not comment on his performance. Instead, his father gave us an insight into what happened in Val Di Sole.

“I think Mathieu drove around with a gigantic egg in his pants today,” said Adrie. (Translated)

According to Adrie, this just meant that Van der Poel was scared of getting injured in the course. With such a packed race schedule ahead, he could not afford to get into any serious crashes. He was not confident in the snow and ice so he proceeded to take the safe route. According to his father, Van der Poel’s heart rate did not peak over 125 in the last five laps. As he passed rider after rider that had crashed, he became more worried. The Alpecin-Deceuninck team management clearly knew his fear and hesitation and highly advised against him pushing himself.

According to Adrie, his performance was nothing to worry about, and he will be back to his normal self on the next course.

See the full highlights below. 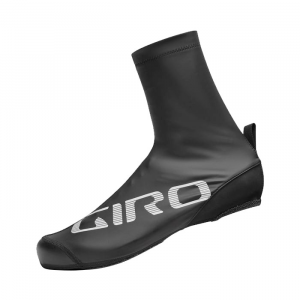 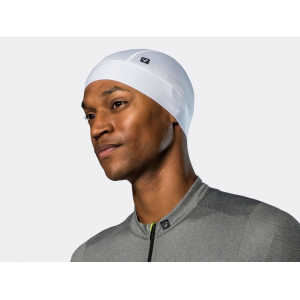 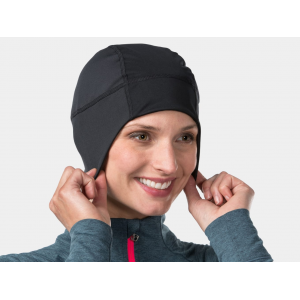 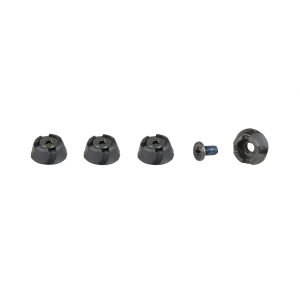 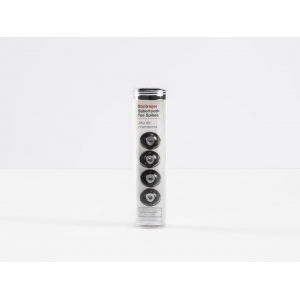