Unlike the UCI Cyclocross World Cup in Gavere on Boxing Day, which was muddy and slow, Superprestige Heusden-Zolder was the exact opposite. The race was fast-paced and had an intense battle at the front.

That smile says it all! Exciting and nail-biting race ends with Ceylin Alvarado’s third victory of the season and an extended overall lead in the @SuperprestigeCX 👏🏆#AlpecinDeceuninck #CDCA pic.twitter.com/OkISTVWtt5

Lucinda Brand (Baloise Trek Lions) came in third after escaping her fellow chasers. She was on the podium for all three cyclocross events over the weekend.

Shoutouts to the North Americans that attended the race.

The same amount of Canadians attended the race as well. Canadian Ava Holmgren led home a dozen North Americans who took the start, including a number of Junior women. 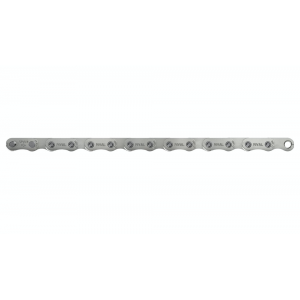 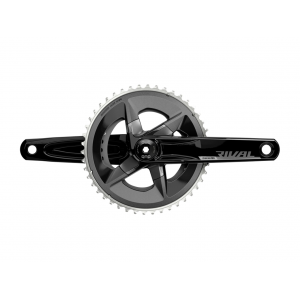 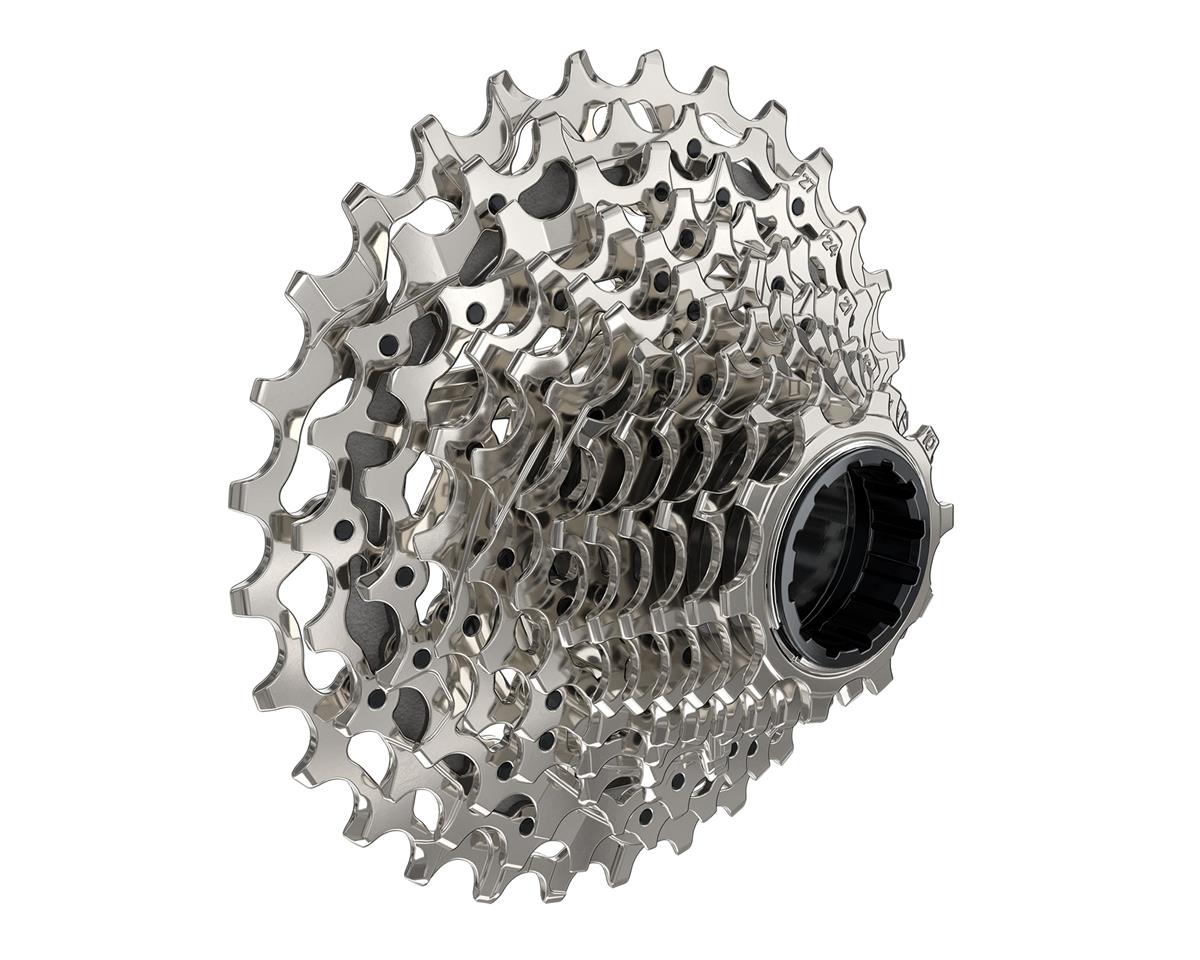