After 11 years, Spain finally hosted the UCI World Cup once again. The 2023 UCI World Cup Benidorm had an estimated 17,000 spectators to witness the exciting race, and the “Big Three” put on a big show to give all those fans excitement and lasting memories.

After recovering from his crashes in Zonhoven and tuning his form in the warmth of Spain, Mathieu van der Poel (Alpecin – Deceuninck) was back to his winning ways after an intense last-lap duel with his rival Wout van Aert (Jumbo-Visma).

Van der Poel, with a front-row World Cup starting position for the first time this season, took advantage and rocketed off the line to leave everyone chasing.

A front group of five has regrouped after @tompidcock was caught after his early attack.

We're in for an intriguing final three laps at #BenidormCX 👊 pic.twitter.com/miLzpvyDQx

Van Aert went on the offensive midway through the race up the paved climb, drawing out Van der Poel, but their pace would wane and the chasers, led by Laurens Sweeck (Crelan Fristads), would rejoin the Big Two. Van de Poel would surge repeatedly in the sand, but could never make the gap stick.

Sweeck attacked the penultimate lap, but then Van Aert surged again and only Van der Poel could follow.

The two were left to fight for the front, and Van der Poel twice passed Van Aert. The second time, it was for good. The two sprinted into every turn and into the barriers, but Van Aert ran out of real estate.

All out to gain the sweet taste of victory again! 🤩🏆

2023 Zonhoven winner Van Aert came in a very close second but could not get past van der Poel. His final sprint attempt was met with him getting blocked.

After that intense duel, van der Poel collapsed onto the railing as he tried to catch his breath.

Sweeck wraps up the World Cup overall with his fourth place.

Michael van den Ham was the only Canadian to attend the race. He finished 33rd.

Andrew Strohmeyer (Cxhairs Devo Trek Bikes) was the only American to attend and he finished 8th.

Yordi Corsus finished in first after a close battle with Seppe van den Boer, beating him by one second.

Andrew August was the only American and he finished in 4th.

Ian Ackert was the only Canadian and he came in 20th. 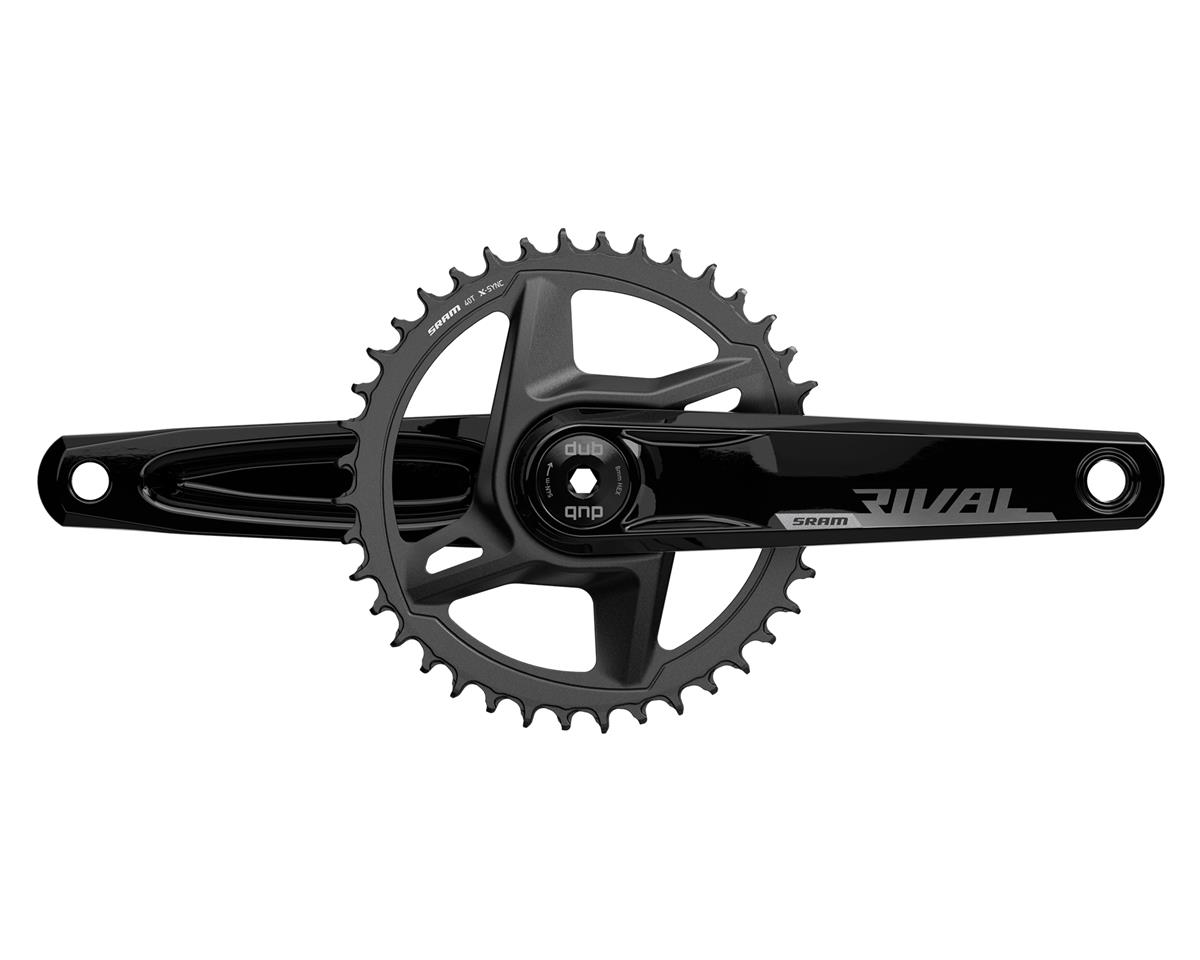 Next post The Flannel Grinder by Boundless Locomotion Is Back for March 2023!