After 11 years, Spain finally hosted the UCI World Cup once again. The 2023 UCI World Cup Benidorm had an estimated 17,000 spectators there to witness the exciting race.

The “Young Three” were once again the main animators of the race that featured dry, warm conditions and a spectacular fan turnout.

After recovering from her crash, Fem van Empel (Pauwels Sauzen – Bingoal) came out wheels blazing. She had an intense battle with Puck Pieterse (Alpecin – Deceuninck) on the last lap, with racers fighting for the lead in the final turns.

2023 Dutch National Champion Puck Pieterse came in a close second after an exciting battle with Van Empel. During lap seven, she was ahead by a small gap but Van Empel got by before the barriers and final turns.

2022 Gavere winner Shirin van Anrooij (Baloise Trek Lions) came in third as she fell behind during the last lap. Van Empel and Pieterse went on the offensive and sped off. Van Anrooij overcame a stolen bike to secure a podium spot and increase her lead in the U23 World Cup standings.

‼️🙁 Stolen bike during the course recon of the Worldcup in Benidorm.. pic.twitter.com/RDUVAF5C14

Italian Silvia Persico was in the mix for most of the race and finished fourth.

The Holmgren sisters were the only North American representatives. 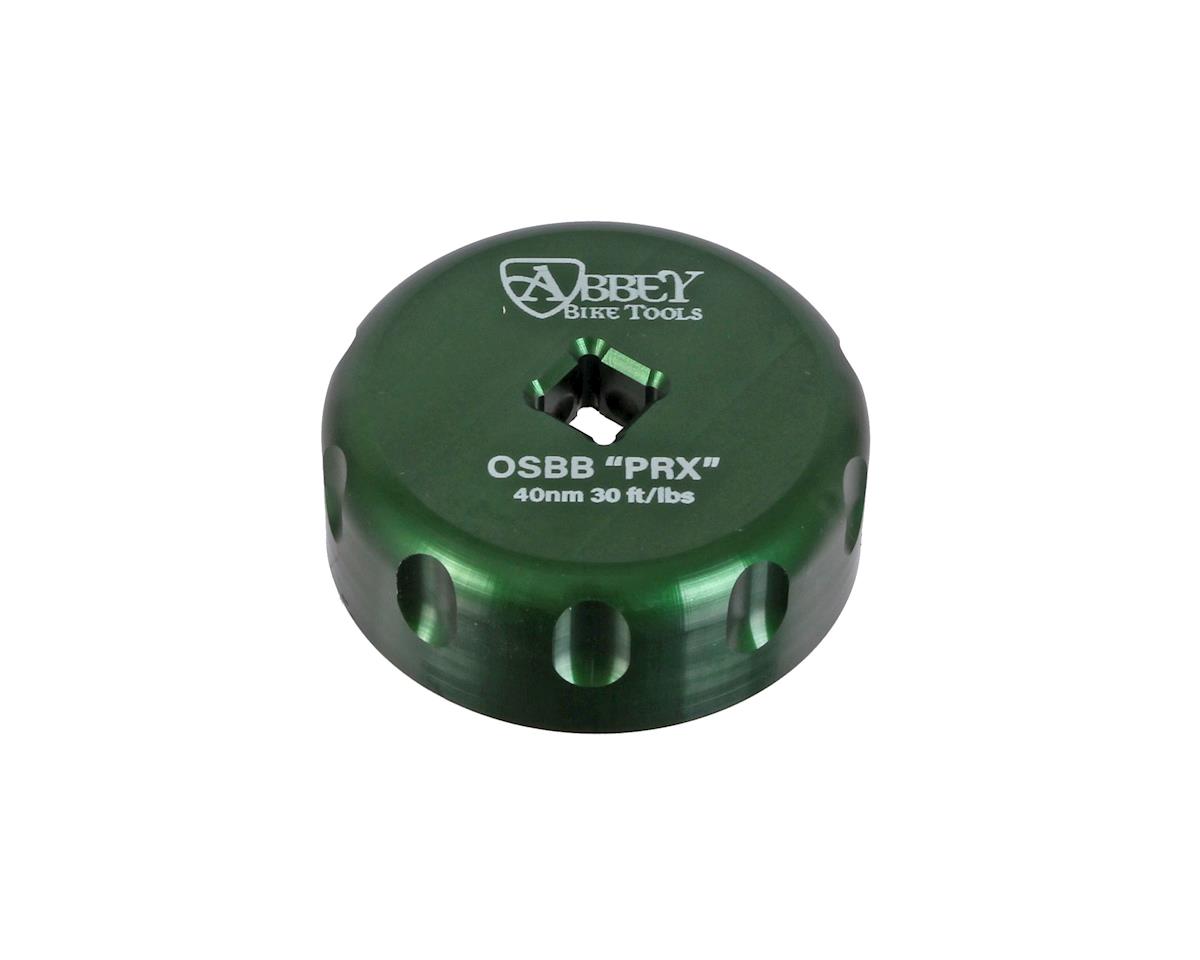 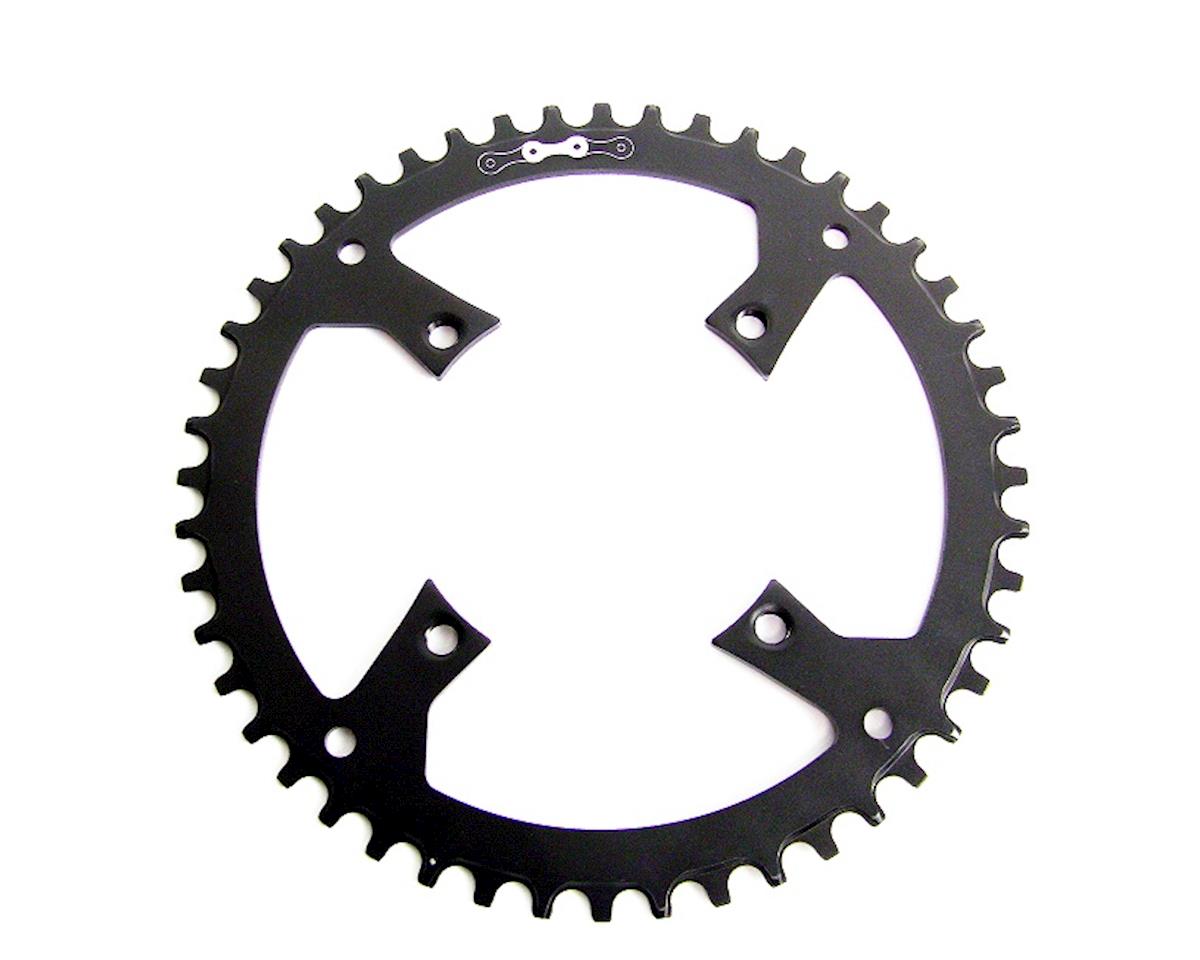 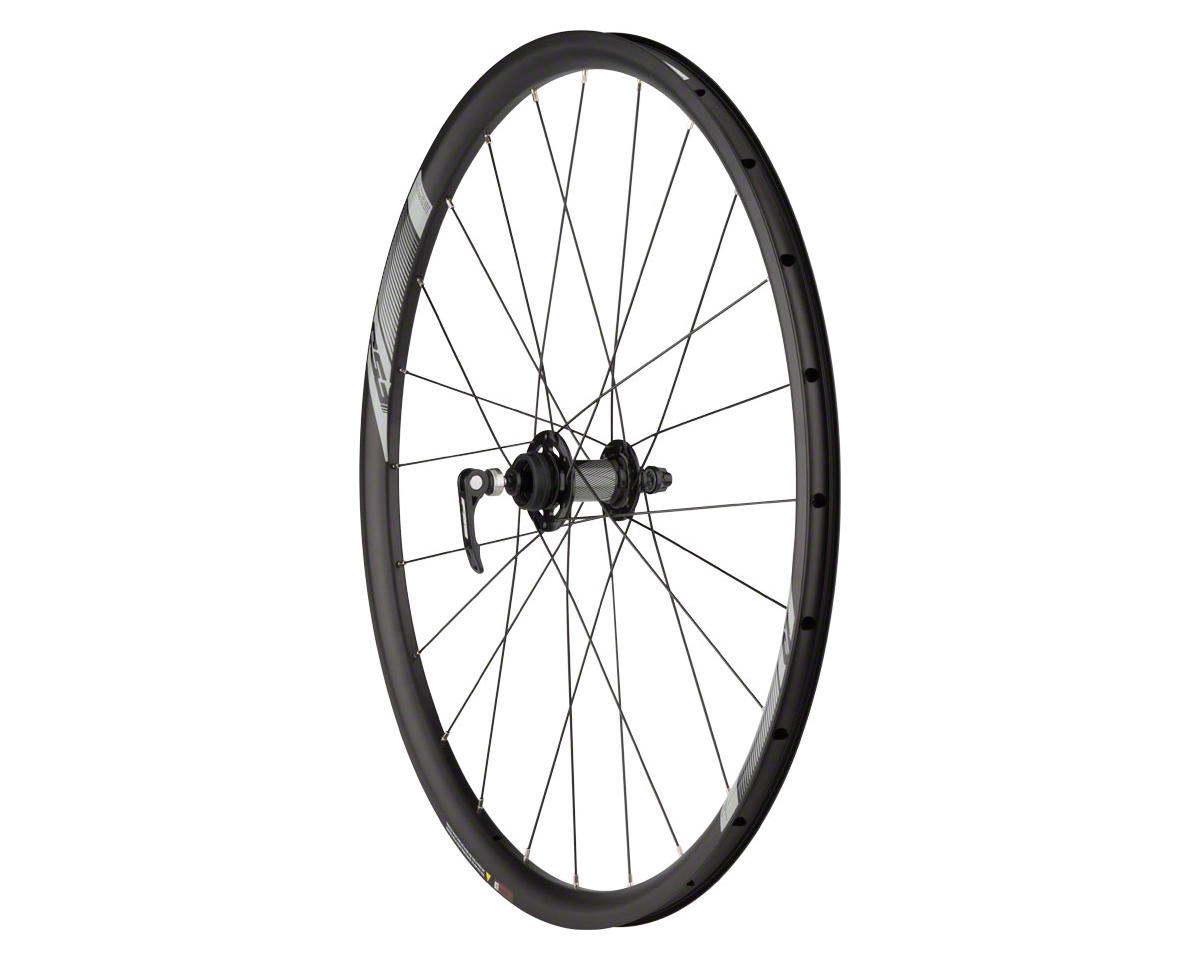 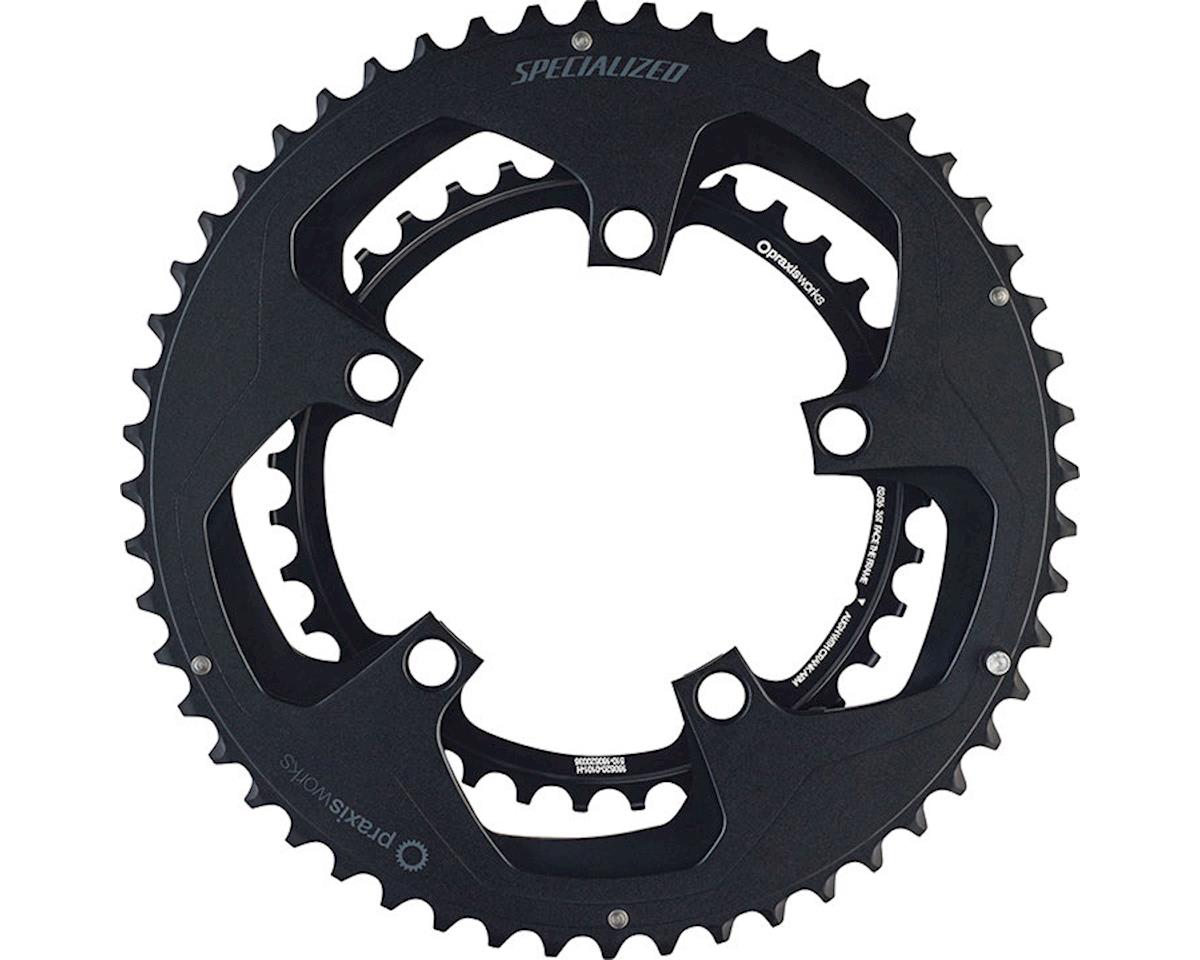 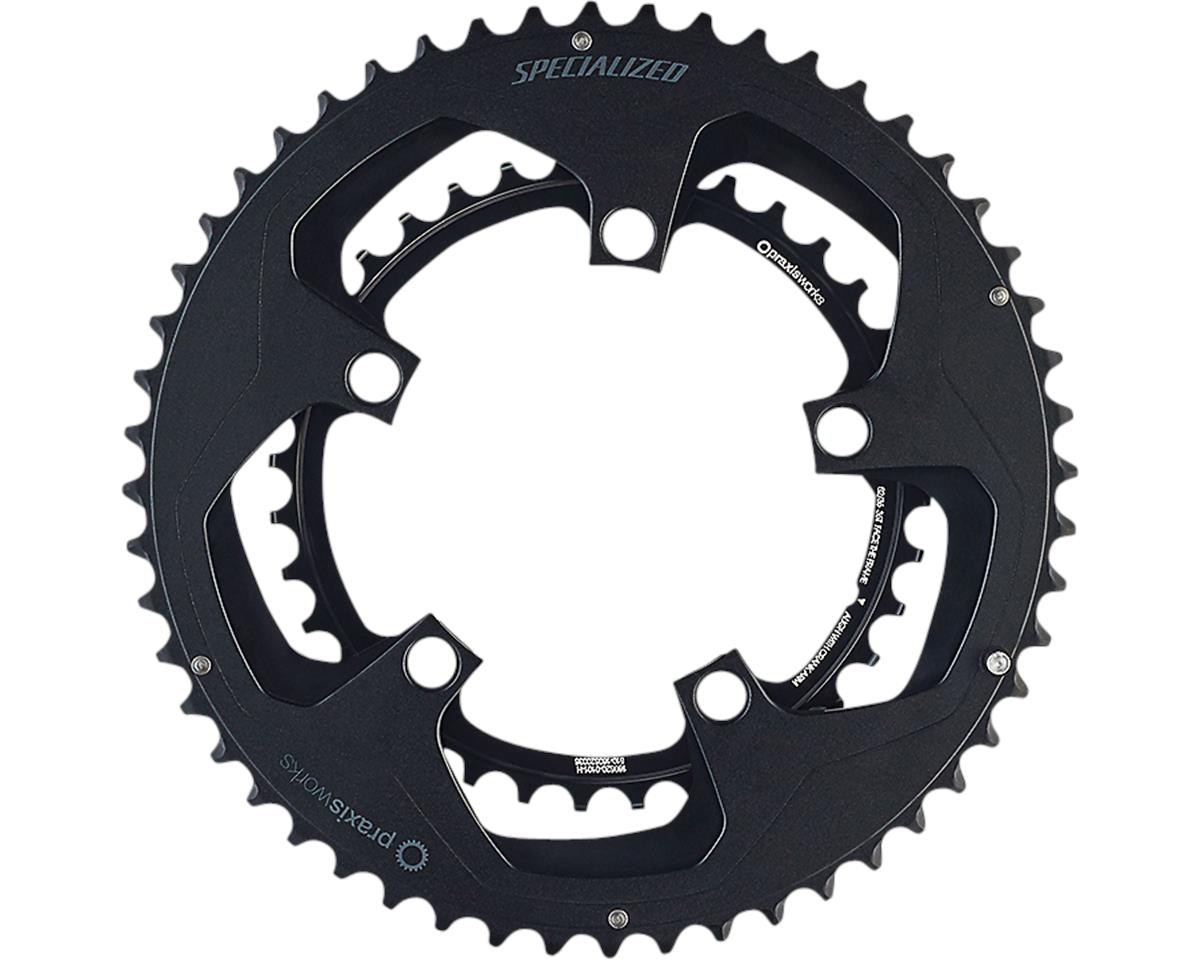