The Dublin UCI Cyclocross World Cup course was underwhelming at best when first unveiled. Yet we warned fans to not rush to judgment.

We always stay POV cameras never do courses justice and very much hope that that is the case here. The video might be underwhelming but the course might not.

One can only hope Mother Nature plays a major role in making the racing tough and challenging.

Thankfully Mother Nature cooperated with snow and mud, and it made for tough, eventful racing that started as soon as the Elite Women hit the first barriers.

She is back jumping them without incident on Lap 2️⃣ though and is now just 10 seconds back. #CXWorldCup https://t.co/dPCXvMc6Xa

Fem Van Empel excels in the latter hillier part of the course. She moves back to the front and creates a gap on Pieterse.

After Van Empel and Pieterse traded leads, Pieters put in a huge effort with a half lap to go.

Who is it going to be? Last lap 🔔 #CXWorldCup pic.twitter.com/9FeB4VTak0

Van Empel stayed determined, and with just a few turns to go, surged back into the lead, and sprinted down the short finishing straight to take another Elite Women’s World Cup win.

Pieterse followed to add to her U23 Women’s lead, while Denise Betsema rounded out the podium.

An epic battle between Pieterse all the way to the finish at Round 9️⃣ of the #CXWorldCup pic.twitter.com/4F44FGxPif

Just 30 racers competed, and with nearly half the field from Ireland.

Watch the highlights below. 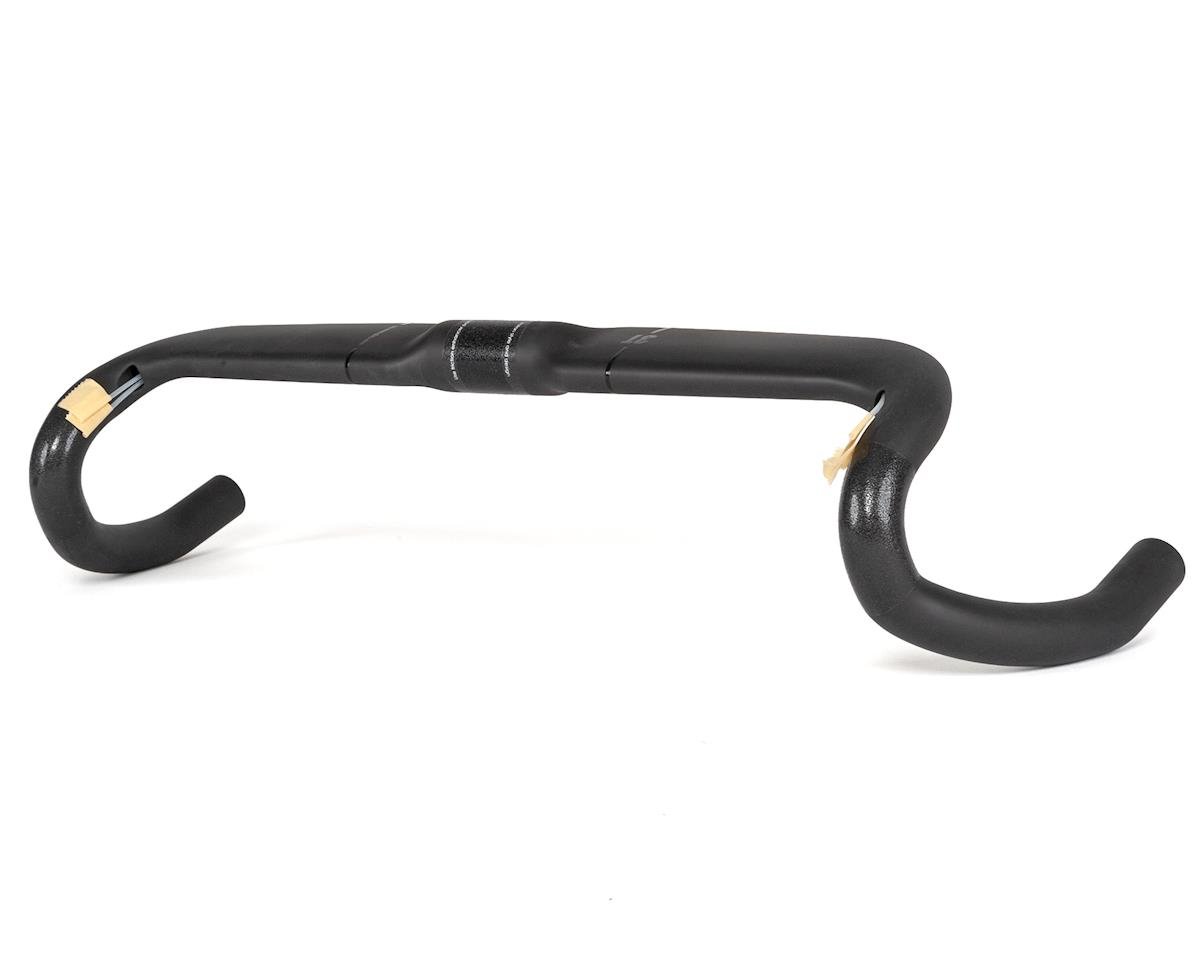 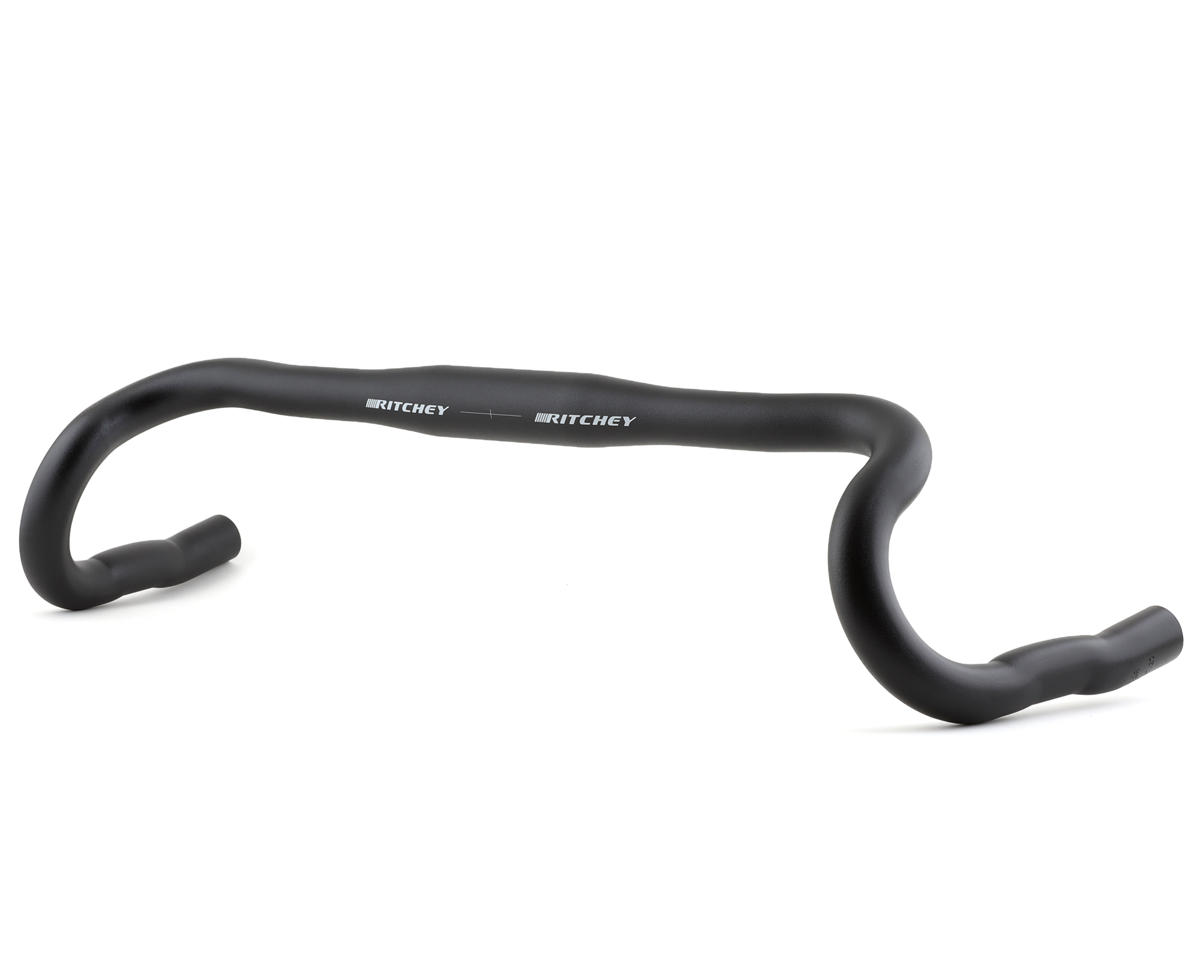 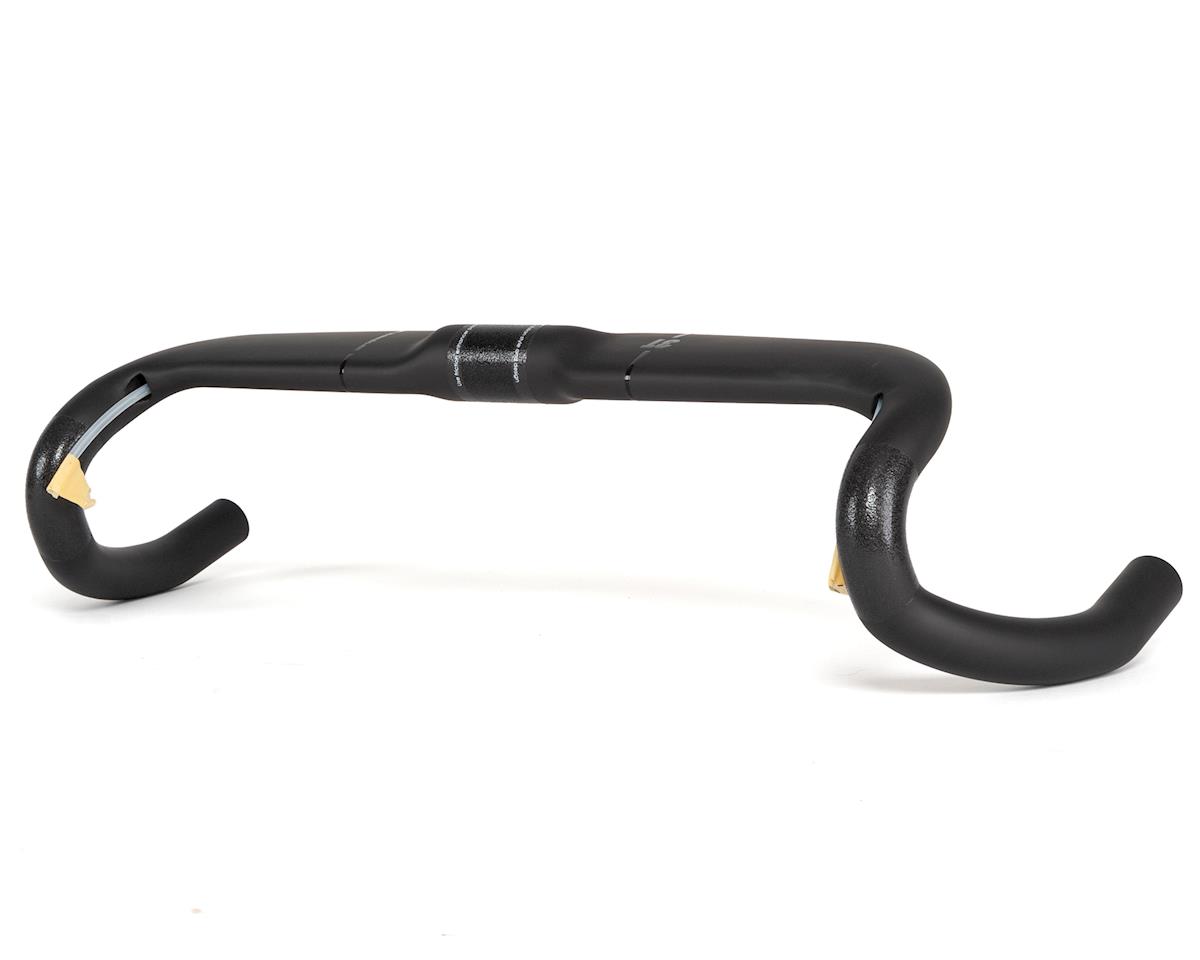 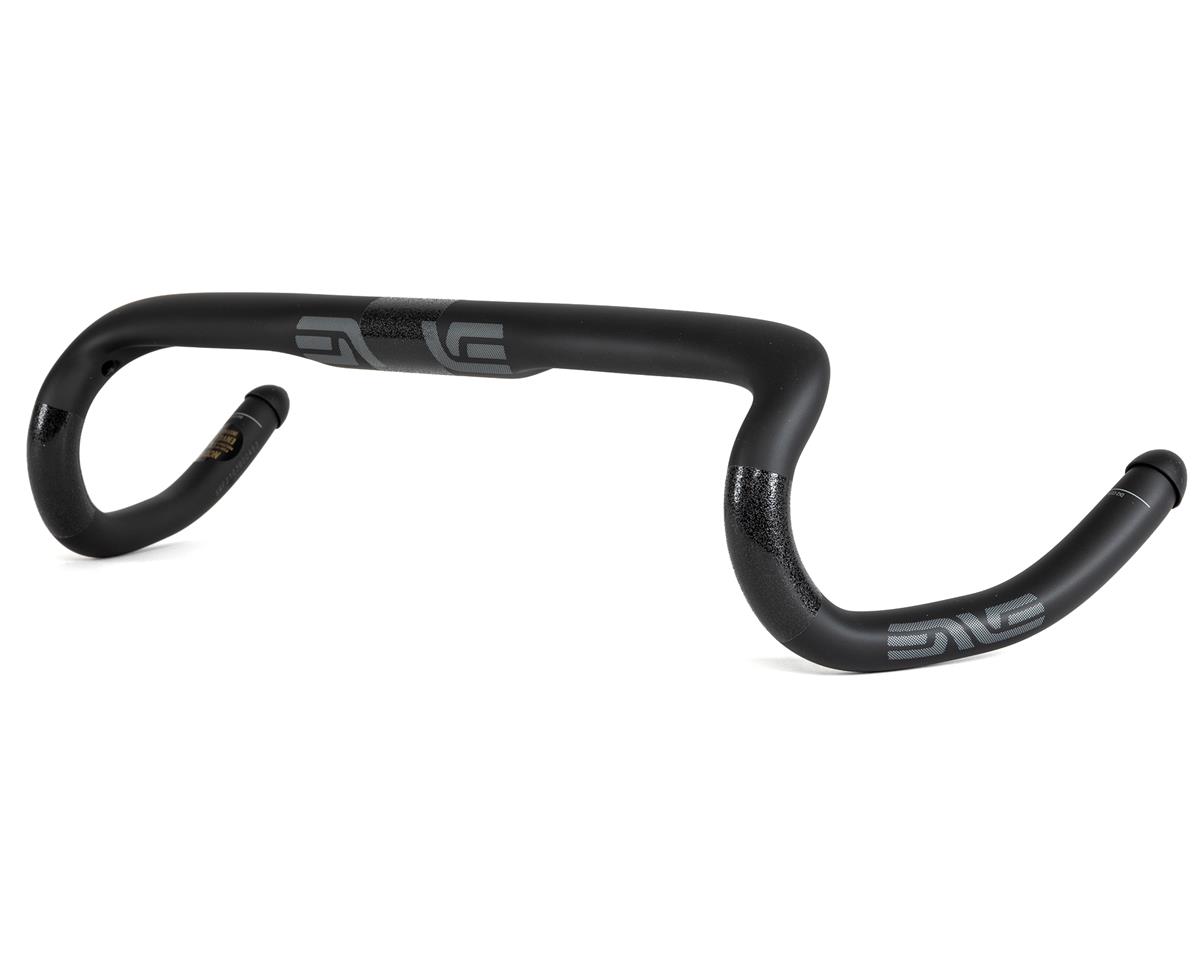 Next post 2022 UCI Cyclocross World Cup Dublin Results and Highlights: Van Aert Does Not Throw in the Towel