December 17, 2015—The United States Consumer Product Safety Commission (CPSC)  in conjunction with Focus Bicycles has announced today that approximately 470 Izalco Max carbon fiber bicycles are being recalled. The recalled models are from the 2014-2015 model year.

The recall is related to a faulty ACROS headset that can lead to steerer tube failure. If you or someone you know owns one of these (road) bicycles, stop riding it immediately and get in touch with Focus Bicycles for a repair.

Be safe, spread the word. Hazard:
The headset could cause the carbon-fiber fork steer tube to crack, posing a fall hazard.

Description:
This recall involves the 2014-2015 Focus Izalco Max bicycles with Acros-brand upper headsets. The headsets are black with the word “Acros” printed in white on the upper headset.

Sold at:
Independent bicycle retailers nationwide, and online at www.bikebling.com and www.carbonconnection.com from January 2014 through August 2015 for between $1,800 and $9,500.

Contact:
Focus Bicycles USA toll-free at 877-753-4480 from 9 a.m. to 5 p.m. PT Monday through Friday or online at www.focus-bikes.com and click on “Izalco Max Recall” for more information. 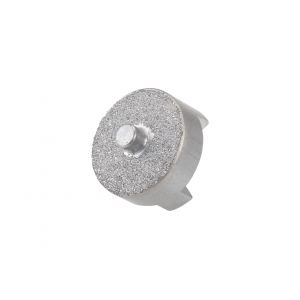