When the Crelan-Vastgoedservice cyclocross team of Wout van Aert announced it was joined up with the Veranda’s Willems road team for 2017, there was an immediate question as to what bikes the combined units would ride.

Van Aert and his team have kept the winning tradition alive for Colnago throughout the last two seasons. That winning tradition has been on display at CrossVegas, giving the Italian company three straight wins starting with Sven Nys’ winning (previous iteration) Colnago Prestige in 2014, and continuing with Van Aert’s winning bikes from 2015 here and 2016 here).

However, the Veranda’s Willems team has been on Specialized. Would Van Aert ride Specialized for 2017? The big S arguably hasn’t had a top-level cyclocross racer on the men’s side since Zdenek Stybar, and fans wondered if that was about to change.

The guessing is over, as Felt Bicycles has signed on with both squads for 2017, and already has the World Champion’s new ride in his colors, and in his hands.

The company, a pioneer in using TeXtreme carbon fiber with “Nano resin” for strength and weight savings, has evolved its F1X platform over the last few years, increasing tire clearance and shedding weight. It’s unclear as to whether the World Champ will be riding the same F1X frame that impressed us this year, but he has already touted one feature we certainly appreciated—the weight savings of the top-of-the-line frame:

“My new Felt cyclocross bike is by far the lightest I’ve ever ridden.” -Wout van Aert

Perhaps the biggest question is whether his new ride it will have the rainbow stripes for all of 2017. We’ll have to wait until the race in Luxembourg to find out. 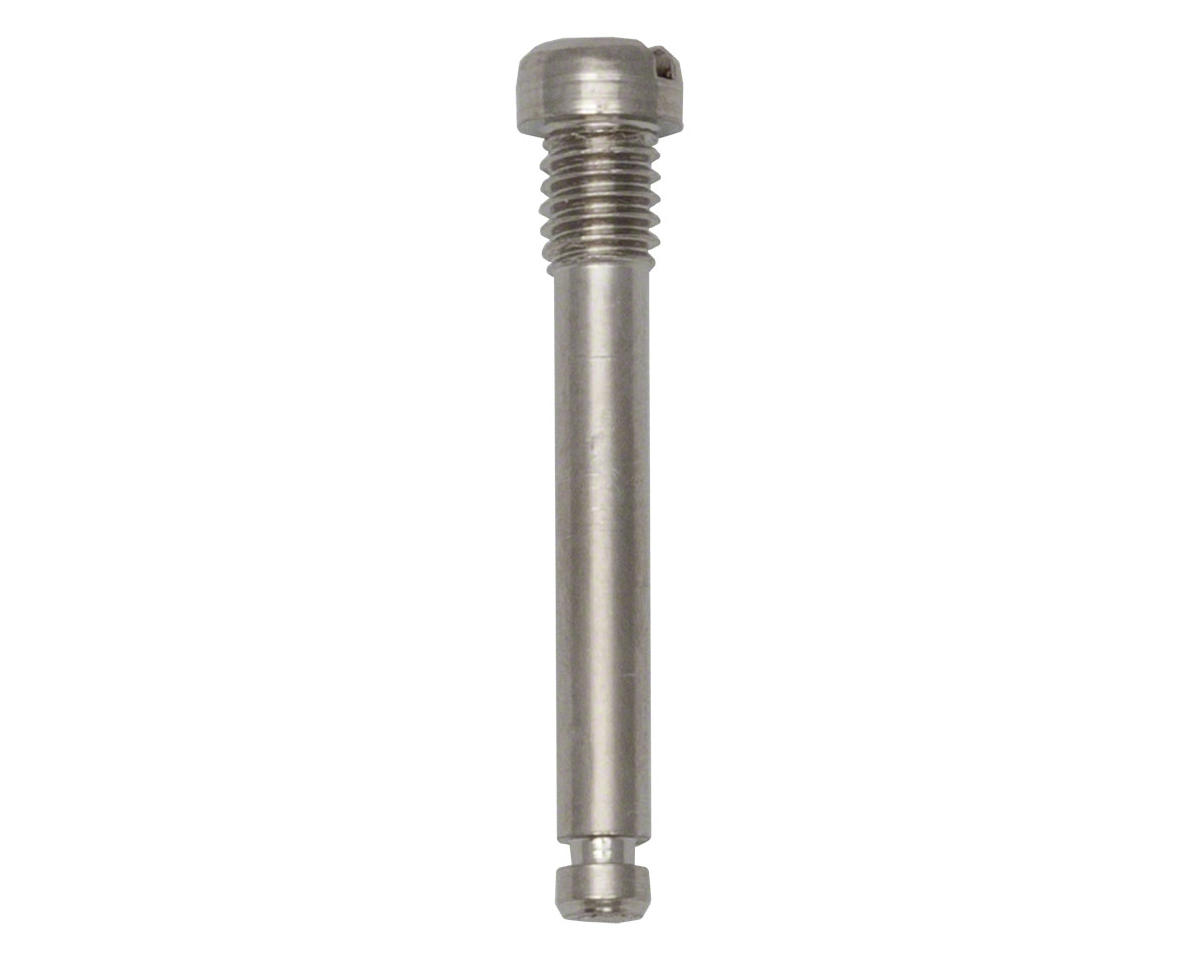