Last week we pointed out that the 2017 USA Cycling Cyclocross National Championships schedule is missing the Junior 9-10 age group and reached out to USA Cycling to understand the decision. We were provided an explanation that revealed the Cyclocross Committee’s rationale:

After discussing with our Cyclocross Committee, we have removed the 9-10 group and focused championships on our slightly older junior racers.

Building sustainable athletes is important to USA Cycling and studies show that a multi-sport approach seems wiser for the younger age groups.  The USA Cycling Cyclocross Committee agrees that starting championship categories at age 9 (or at 8 considering how the racer age rule works in cyclocross) adds a level of seriousness, pressure and formality to the whole season for some riders and families. See the full explanation here.

The change is a reversal from the addition of the Junior 9-10 age group for the 2014 Nationals in Boulder. That change extended Nationals eligibility to 9-year-old boys and girls. In Verona in 2013 and at earlier events, Nationals started with the Junior 10-12 age group.

While only 22% of readers in our non-scientific poll disagreed with the decision (38% took issue with the relatively late timing of the news), the issue was certainly polarizing, generating 117 comments on the issue on our site alone, not including the other discussions on all the shares of the post on social media.

Paul Swinand, a coach for the Chicago-based Pony Shop Junior cyclocross team, is one of many readers who has an opinion on the decision, and as a junior coach, he has some skin in the game. Swinand doesn’t see the issue in black and white, and wrote in with his nuanced op-ed on the decision below.

The way we’ve built such a big program here in Chicago is by telling kids that they should just have fun, not worry about results. We tell them, “Just go to the Nationals for fun, and to see a big race with lots of kids and people.” “Its like a big party,” we say. We tell them “Don’t try to win the Nationals, just try to feel good and have a good race.”

So, believe it or not, you can go to Nationals just for fun. Yes, I totally agree, that by calling it a title and a jersey, there is the temptation to put your cute little racer on the trainer or the pro-coaching schedule and flog him (or her). In my experience, that approach can yield short-term improvement but leads to quitting or a downtrend in results years later.

So, believe it or not, you can go to Nationals just for fun.

We should start with the question: “Is this fun?” What is fun about racing and training in general? At issue (and why I’m supporting this decision) is that at age 8, most kids aren’t mature enough to enjoy the Zen of high-level athletic training. If they are working hard, it’s likely to please their parents and friends. If and when the winning goes away, will they actually enjoy the sport for what it is?

Fortunately, cyclocross is the antidote to over-the-top kids’ sports. Its very nature is variation. Last I checked with our 60-plus juniors on the team, most barely practice (skills mainly) once or twice a week. They also all pretty much do other sports, and they all take the entire winter and spring off. Again, as someone who has been researching this for a while, and pleading with parents not to overdo it with kids’ sports, the issue is 12 year olds doing double practices at 6am and 9 pm. Freshman cross country teams doing two hours a day, six times a week, swimming asking kids to quit other sports, soccer doing eight games and a five-hour bus ride in one weekend or volleyball asking parents to foot the bill for the tournament in San Diego.

What we do need is more study. And by that I’m mean using data. As an example, maybe the best use of our time and money, and the best way to prevent burning out our best kids would be to eliminate the national team program? That’s not a proposal, but I believe we are making decisions without data analysis.

What are the dropout rates? What is the correlation between doing Nationals at a young age and quitting? Unfortunately, without even doing the statistical analysis, the track record of Junior National Champions at all ages, and even Junior World Champions appears to be poor. Was it specialization? Or just over training? Or just the luck of developing physically early and enjoying winning but not the sport? [Ed. note, the U.S.’ only World Champ, Matt Kelly, has some opinions on this topic in Issue 31] 1999 Junior World Champ Matt Kelly racing in the Presidio, the only weekend he showed off his jersey as cyclocross World Champion. © Mark Abramson / Cyclocross Magazine

Whatever the data say, and whatever we decide for the future of cyclocross, our end goal should be to cast the net wide and keep people in the sport. That’s how we’ll get bigger crowds at races, bigger prize lists, more bike sales, more sponsors, etc. Size and reach is the key to the virtuous cycle.

“What we do need is more study. And by that I’m mean using data”

So I’m not calling for a revocation of this decision, but in fact this is one tiny piece and might not be the answer. The worry that over-the-topness and over-stressed kids plaguing cyclocross racing is still out there.

At the same time, maybe there’s something fun that the little guys could do at Nationals? Maybe a fun race, or even just a chance to ride the open course.

Paul Swinand is a 50-year-old roadie who accidentally fell into cyclocross when he was asked to start the Pony Shop Juniors team several years ago. Still pretending to believe the Cat 1 on his license, he coaches and has developed numerous kids’ programs at the Northbrook velodrome and in Evanston and Chicago for kids. Paul has been a Junior, Senior and Masters state champ in NJ, MD, MA, and IL, in road, time trial and criterium, but never in cyclocross.

[Ed. note, Micah Rice, USA Cycling’s VP of National Events, said in an email to Cyclocross Magazine a kids’ race may still be possible in Hartford.] 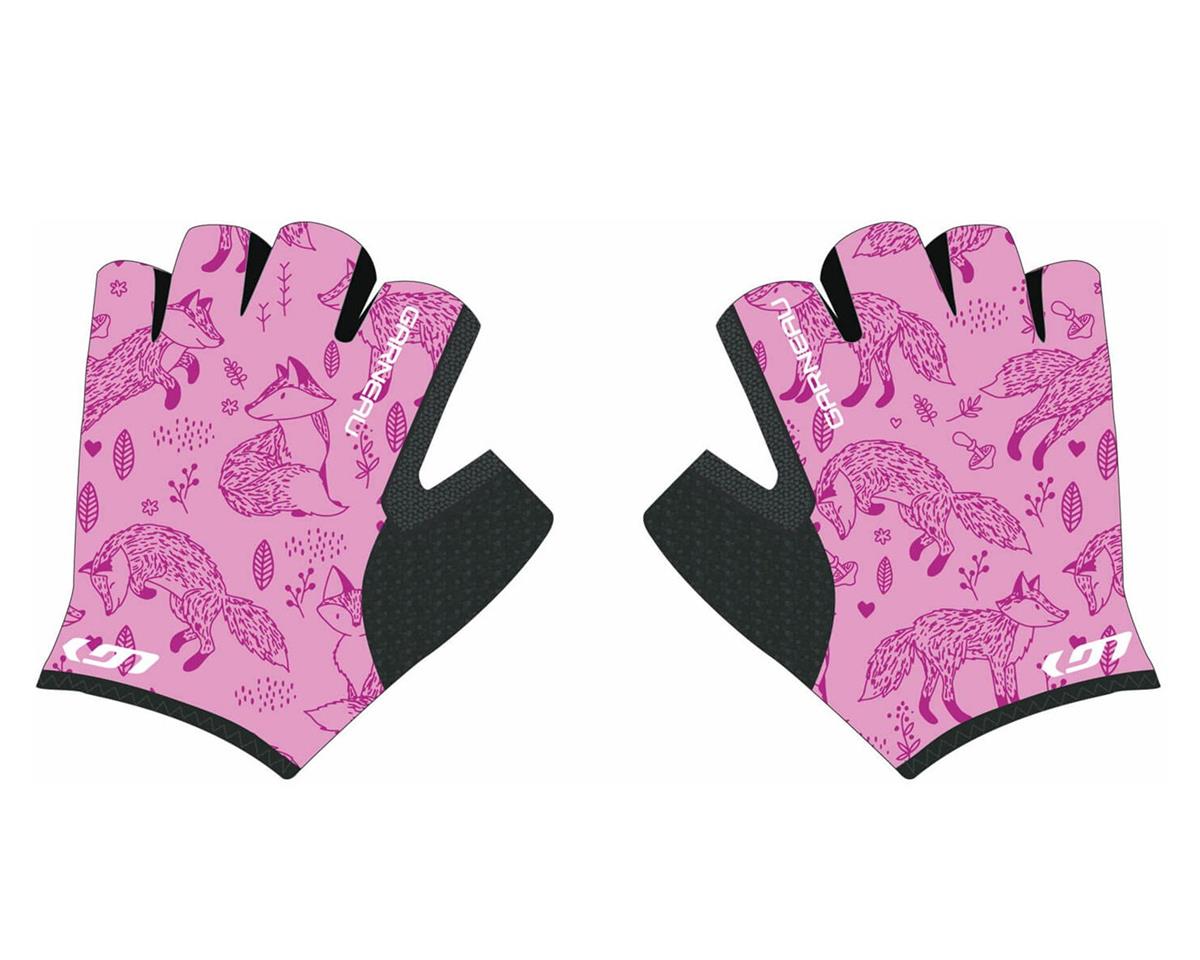 Next post Wisconsin Cyclocross: Beard and a Semi-Bearded Matter Win in Sun Prairie