The UCI Cyclocross World Cup in Namur has been one of the most anticipated events of the 2020 season. On the men’s side, we have Wout van Aert and Mathieu van der Poel facing off for the first time this season. As for women, we see the return of former winner Lucinda Brand (Telenet Baloise Lions). Will she keep her streak going or will another force knock her off her track?

It seems Brand won’t be stopping anytime soon. At today’s event, she took the victory once again. The challenging course featured plenty of climbs that favored the Dutch rider.

The climbs also worked in the favor of fellow American Clara Honsinger (Cannondale p/b CyclocrossWorld) who, to the surprise of some European fans who haven’t followed her rise, placed second in Elite Women’s race. Denise Betsema (Pauwels Sauzen – Bingoal) showed promise early into the race with a strong start, but it was not long before Brand took over.

Honsinger climbed the cobbles and field and dropped everyone but Brand to take her biggest European result of her career. Brand took yet another win, flanked by Honsinger in second and Betsema in third.

Canada was represented by Ruby West, Sidney McGill and Maghalie Rochette. They placed 23rd and 41st respectively and Rochette did not finish, after injuring herself last week in Gavere. 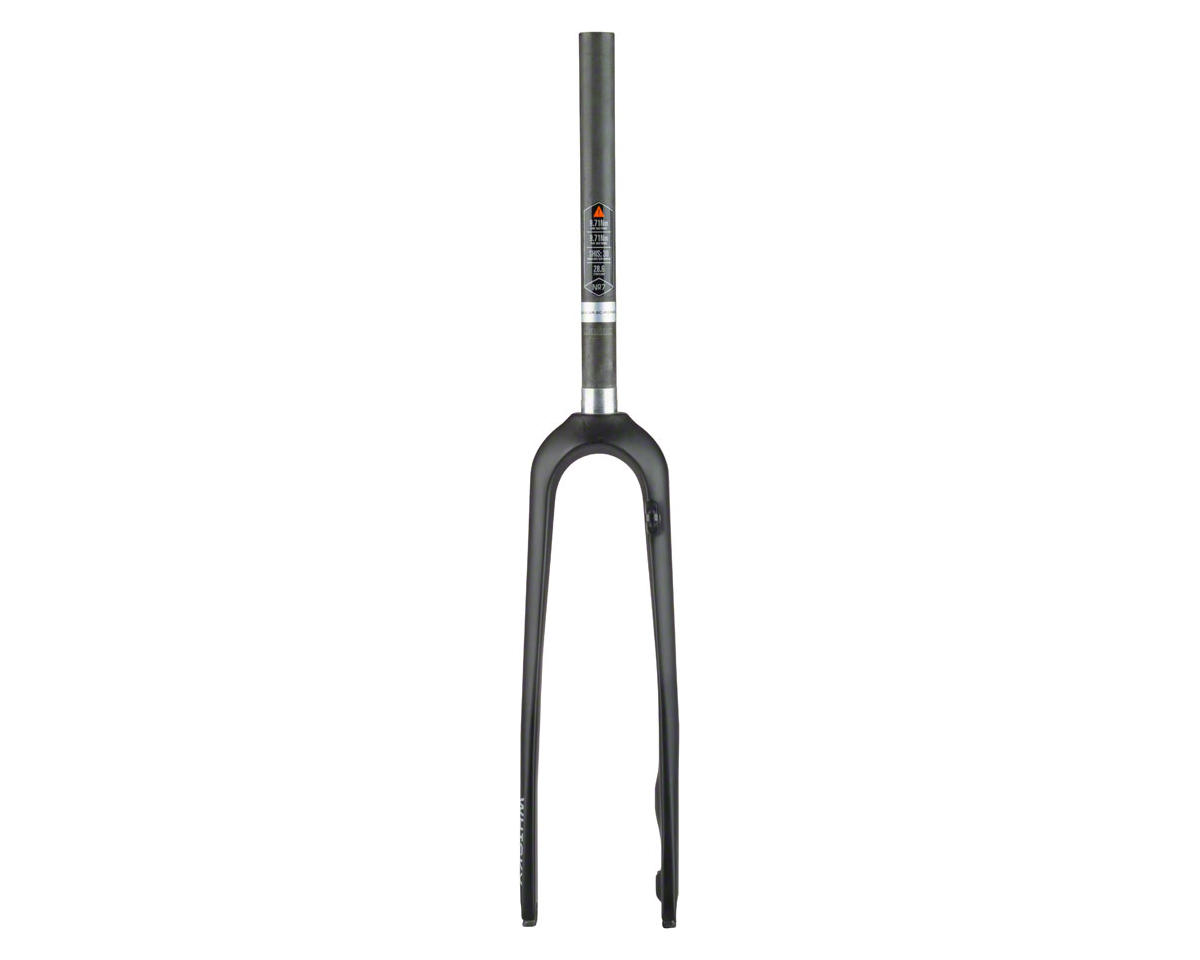 Previous post Last-Minute Gift Ideas for the Cyclist...Or Essentials for Yourself! Part 2