It has been 11 years since Spain has hosted a UCI Cyclocross World Cup. That’s way back when Sven Nys and Kevin Pauwels were the headliners.

The 2023 UCI World Cup Benidorm is a unique event as this will be Benidorm’s first time hosting a UCI Cyclocross World Cup. Some of cyclocross’ biggest riders will be attending the race.

Powerhouse Fem van Empel (Pauwels Sauzen – Bingoal) has recovered from her crash in Zonhoven and heads to Spain to defend her series leadership.

Here are some of the big racers that will be attending the race:

Seven North Americans will be attending the race.

Five Americans will be attending the race.

Two Canadians will be attending the race.


With two more races and a 30-point lead, Fem van Empel is in a strong position and most likely to win. Even if Van Empel finishes third and Puck Pieterse finishes first for the last two races, Van Empel will still win by five points. Here are the current top 10 standings.

The Canadian Holmgren sisters will be the only North American representatives for the 2023 UCI World Cup Benidorm.

Lauren Molengraaf has won every single UCI World Cup Junior Women’s race this season. With such a strong position, it’s almost certain she wins. So even if Fleur Moors wins first for both races, all Molengraaf needs is 35 points to win. That means eighth place and ninth place in the last two races would be enough to reach 35 points, with her title sealed if she wins any of the last two races. See the full start list below.


Here are the current top 10 standings. 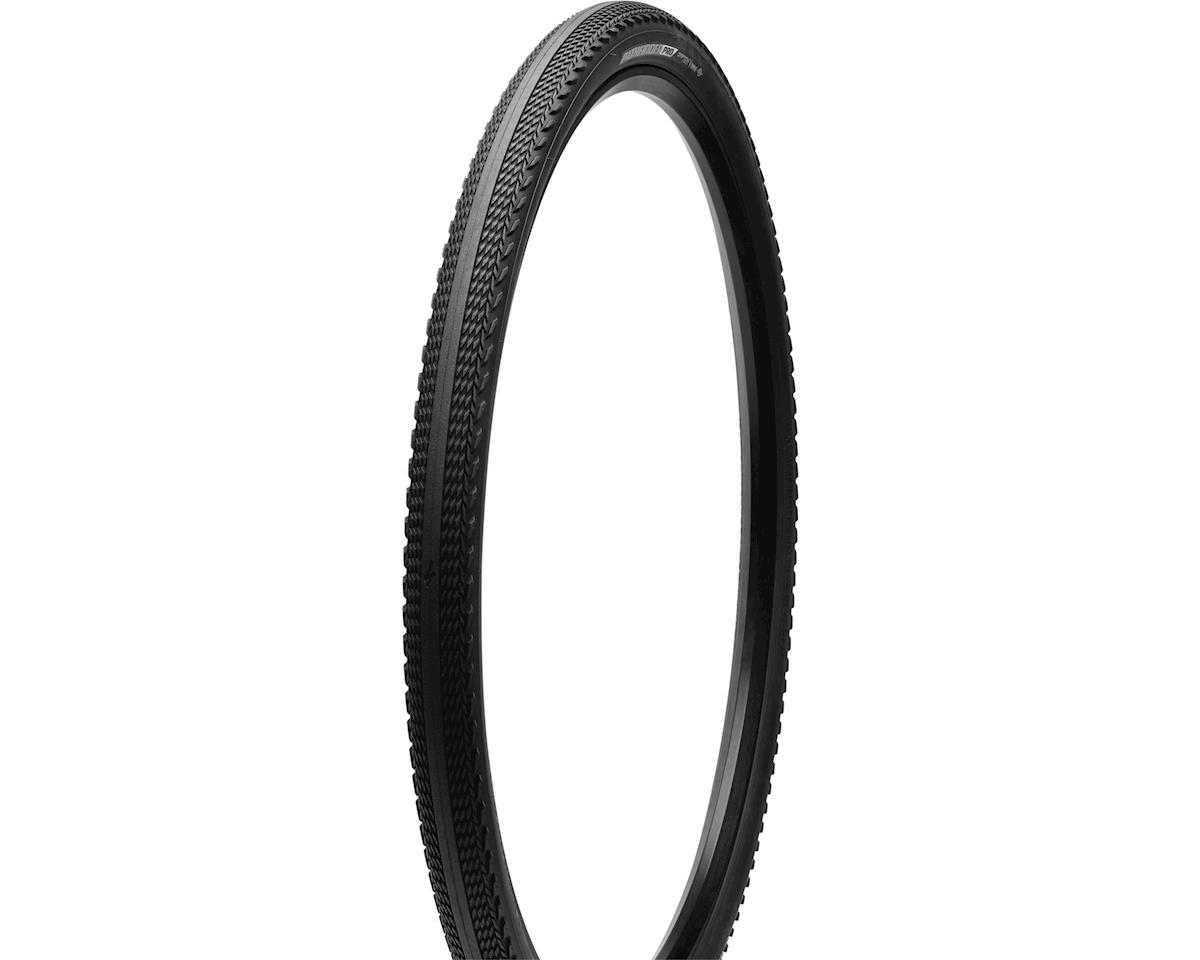 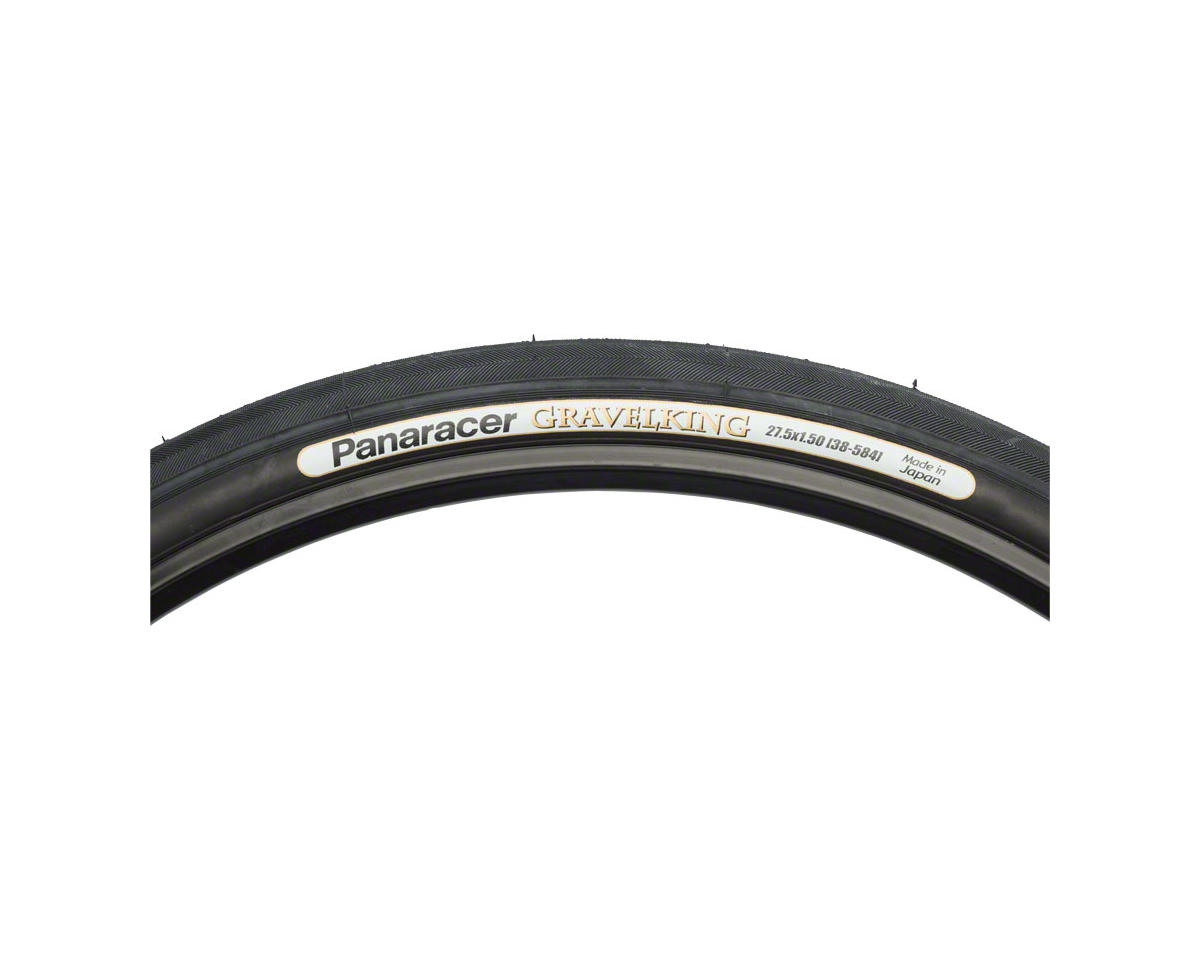 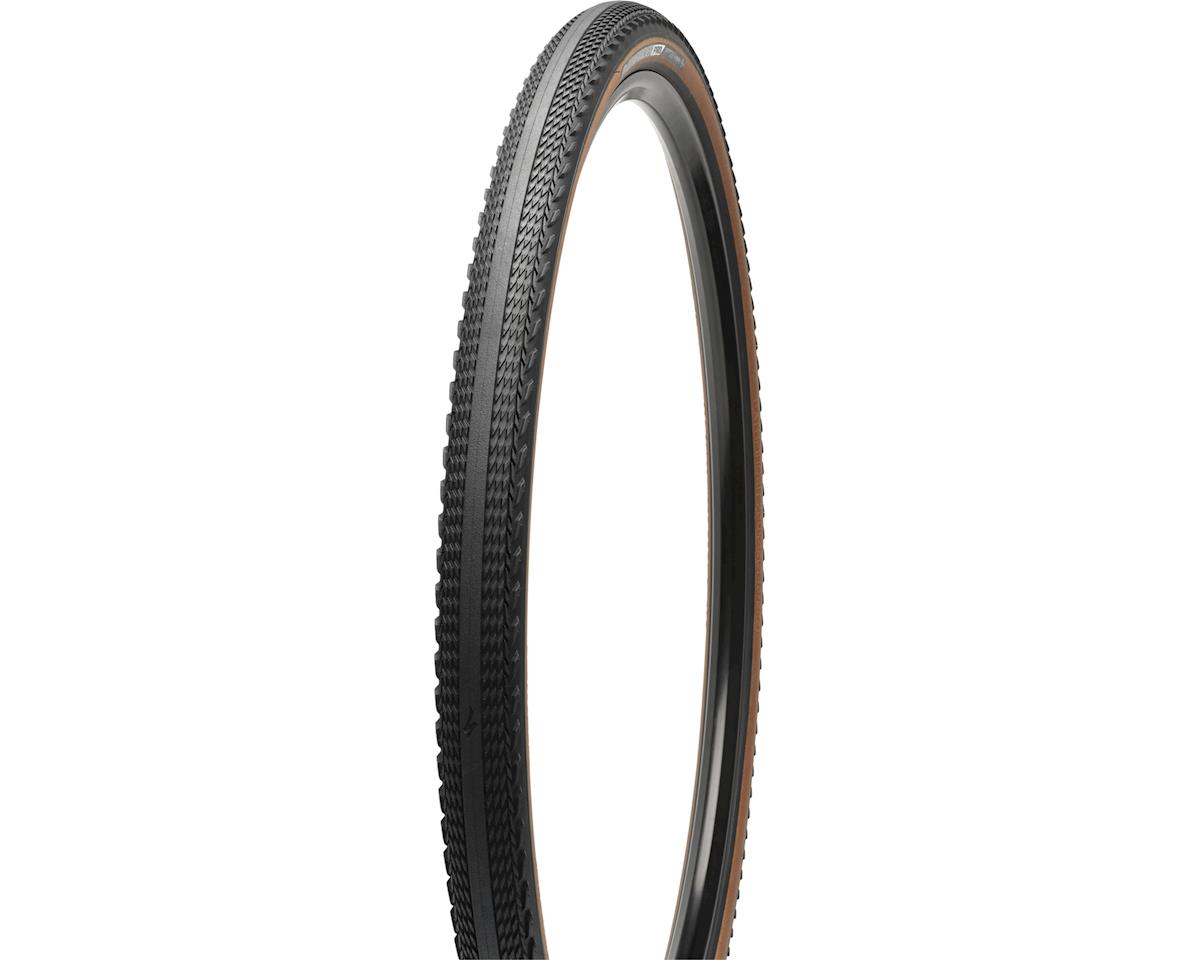 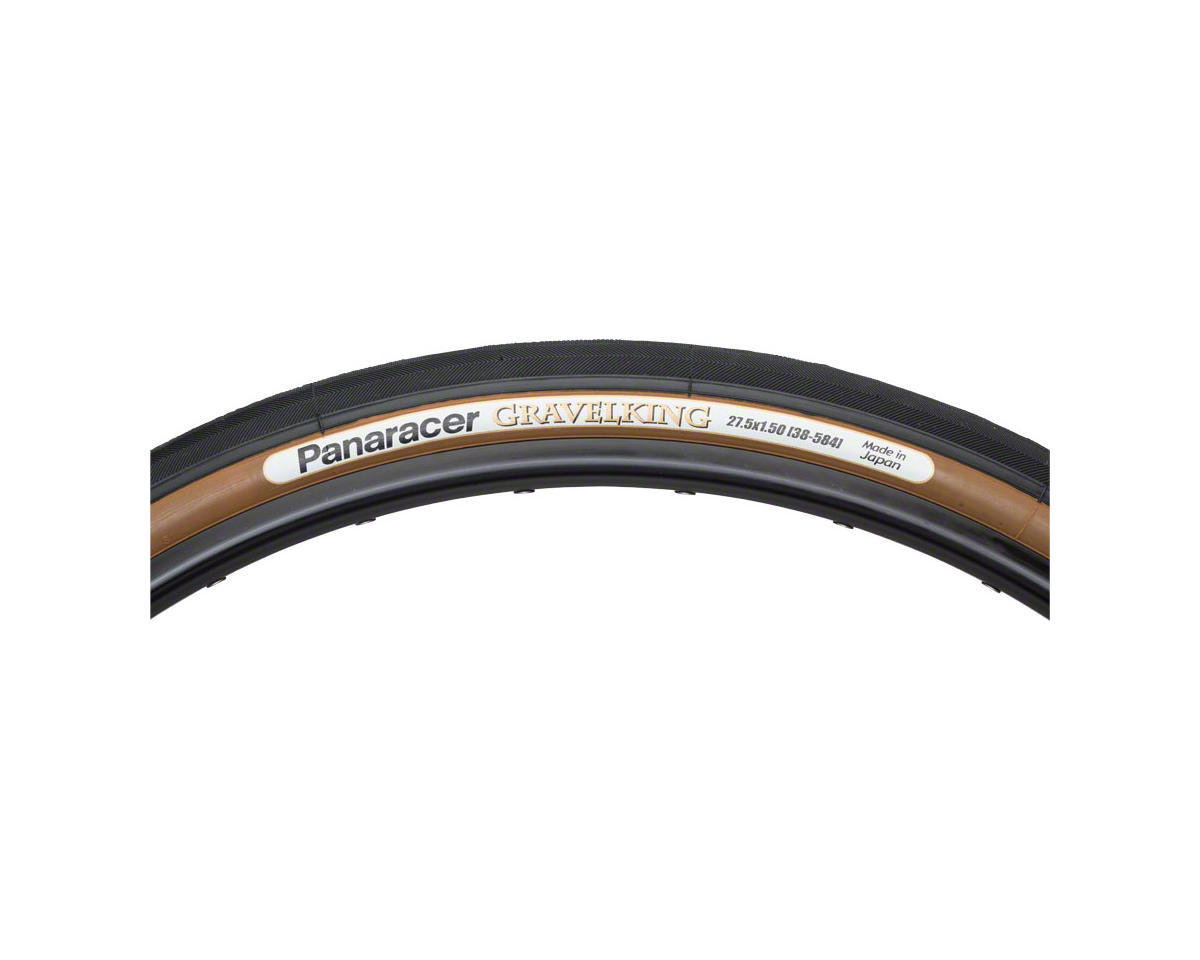 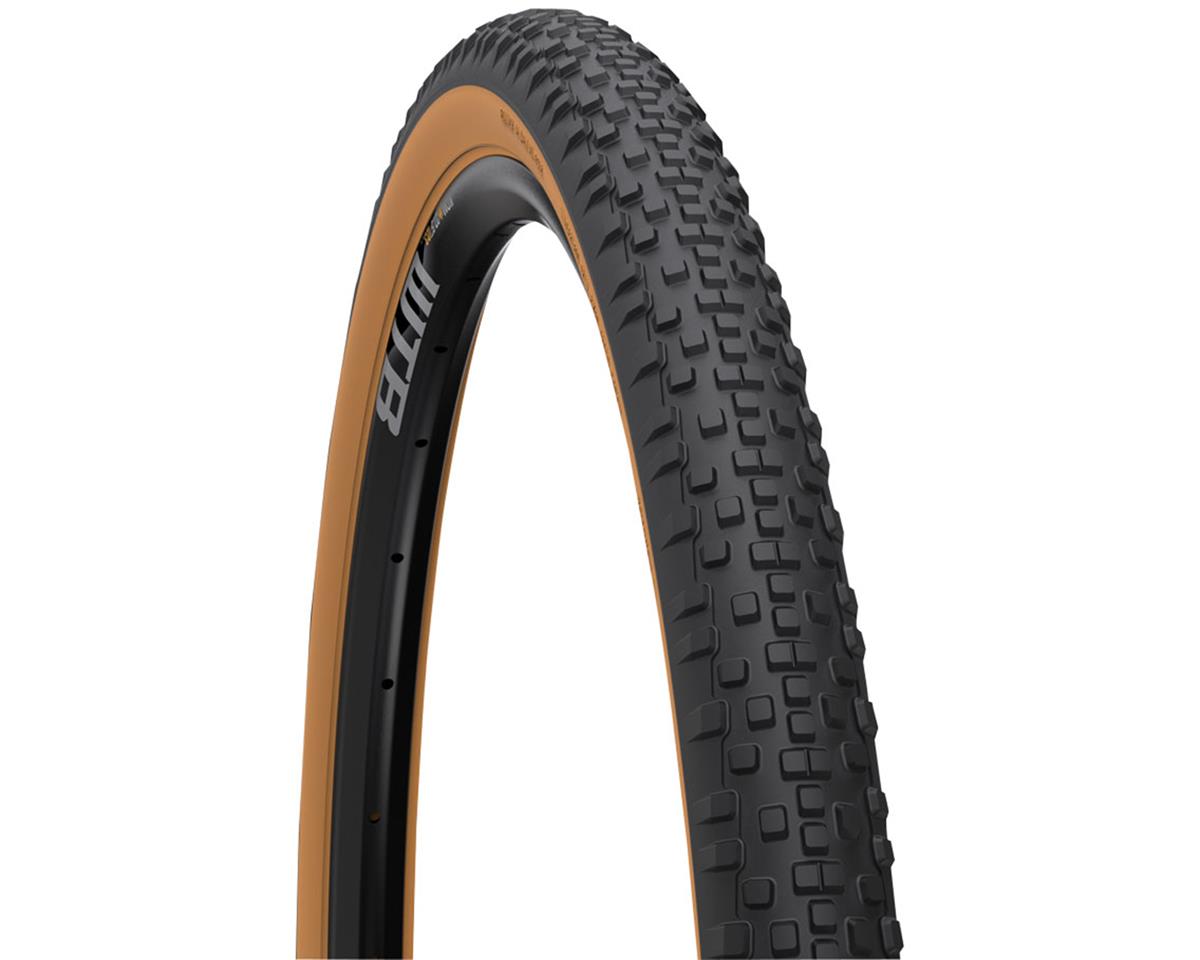