The new athlete-owned team helps facilitate the return to cyclocross of Erica Zaveta, a former Amy D Foundation rider, and the merger also creates a new development team. See the full announcement below.

Last season Canada-based Garneau – Easton Cycling established itself as a top North American team with a long list of strong performances including the top male North American at the CrossVegas World Cup. U.S.-based Renewed Cyclocross brings logistical expertise, a service course located in the States, and an established club and development team.

The two teams will merge for 2017/2018, and together the team will continue to run under the ethos of the Ethical Racing Project following these core objectives:

To achieve these objectives all riders will actively engage their local cyclocross communities through cross camps and coaching, and commit to racing their local race series mixed in with an international UCI race calendar. The team is also adding a seven rider DEVO team that will race under the Transitions LifeCare p/b Garneau-Easton name with access to the team infrastructure and mentorship opportunities. Coaching, race support, and the very best equipment underscore the program and the tenet of an “ethical sport” is underlined through athlete accountability with a focus on what you give to the sport of cycling rather than what you get from it. A truly unique aspect of the Garneau-Easton p/b Transitions LifeCare team is that unlike nearly all other UCI trade teams this team is entirely athlete-owned and managed. This drastically reduces overhead cost and sponsorship ask, creating a sustainable model that delivers a superior sponsorship ROI. Even with the team merger sponsor retention has been nearly 100%. All team sponsors are provided professional photography with commercial usage rights, allowing all team sponsors to benefit from collaborative marketing. For the third year the team will be race Garneau DreamFactory custom-painted Steeple carbon framesets. Riders will also be kitted head-to-toe in Garneau shoes, helmet, socks, and full-custom kit. Pro and Devo riders will wear the same kit with inverted color schemes to help differentiate the two thrusts of the program. Easton continues as a major sponsor of the team which played a key role in testing the new EC90 SL crankset, CINCH Power Meter, and a new yet-to-be released hubset. Team equipment is a true competitive advantage with sub-16lb bike weights and excellent durability showcased by the fact that most riders completed last season without a single DNF. Easton’s Craig Richey runs the sand at the 2016 CrossVegas World Cup and will be one of the athlete owners for 2017/2018. © Cyclocross Magazine Stay updated on the team this season: 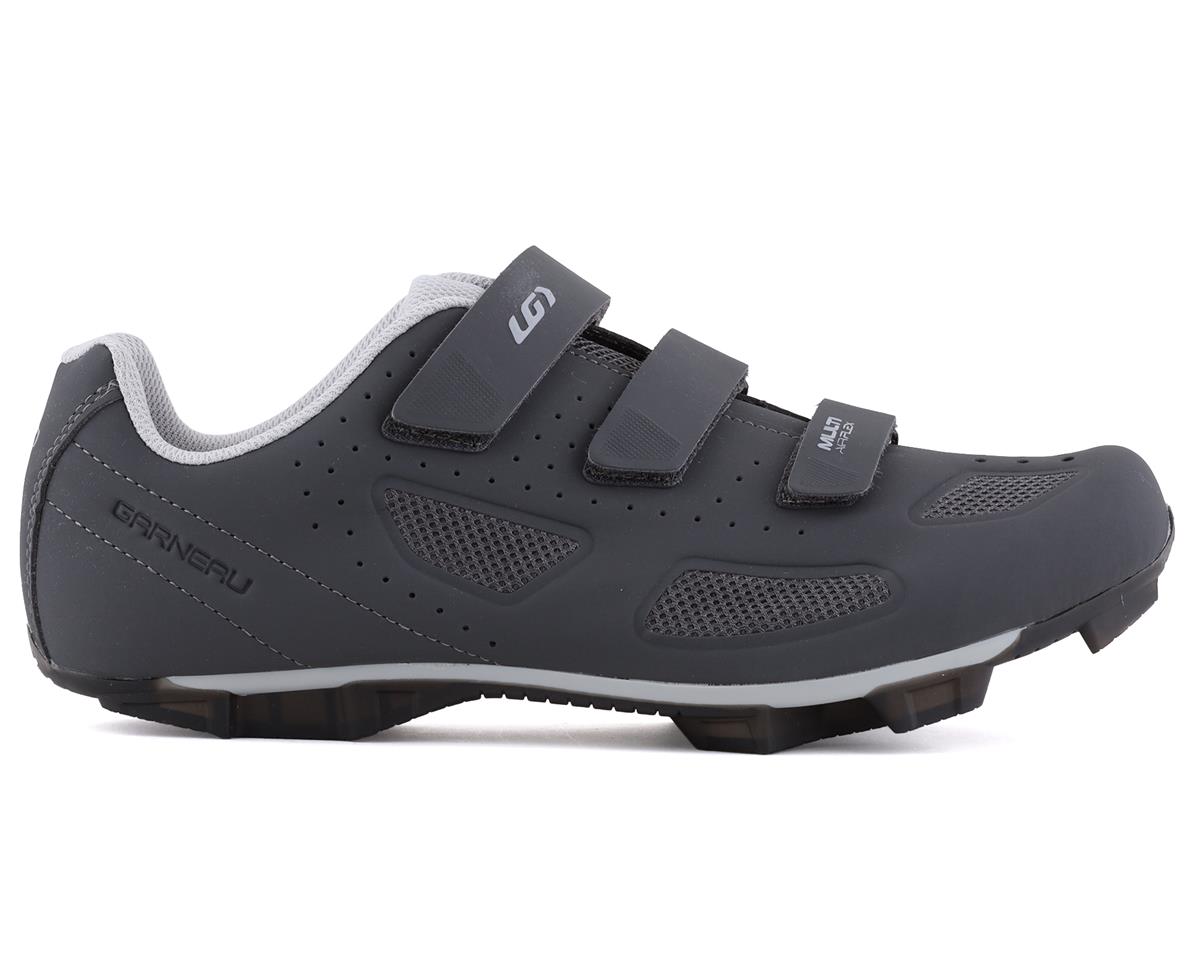 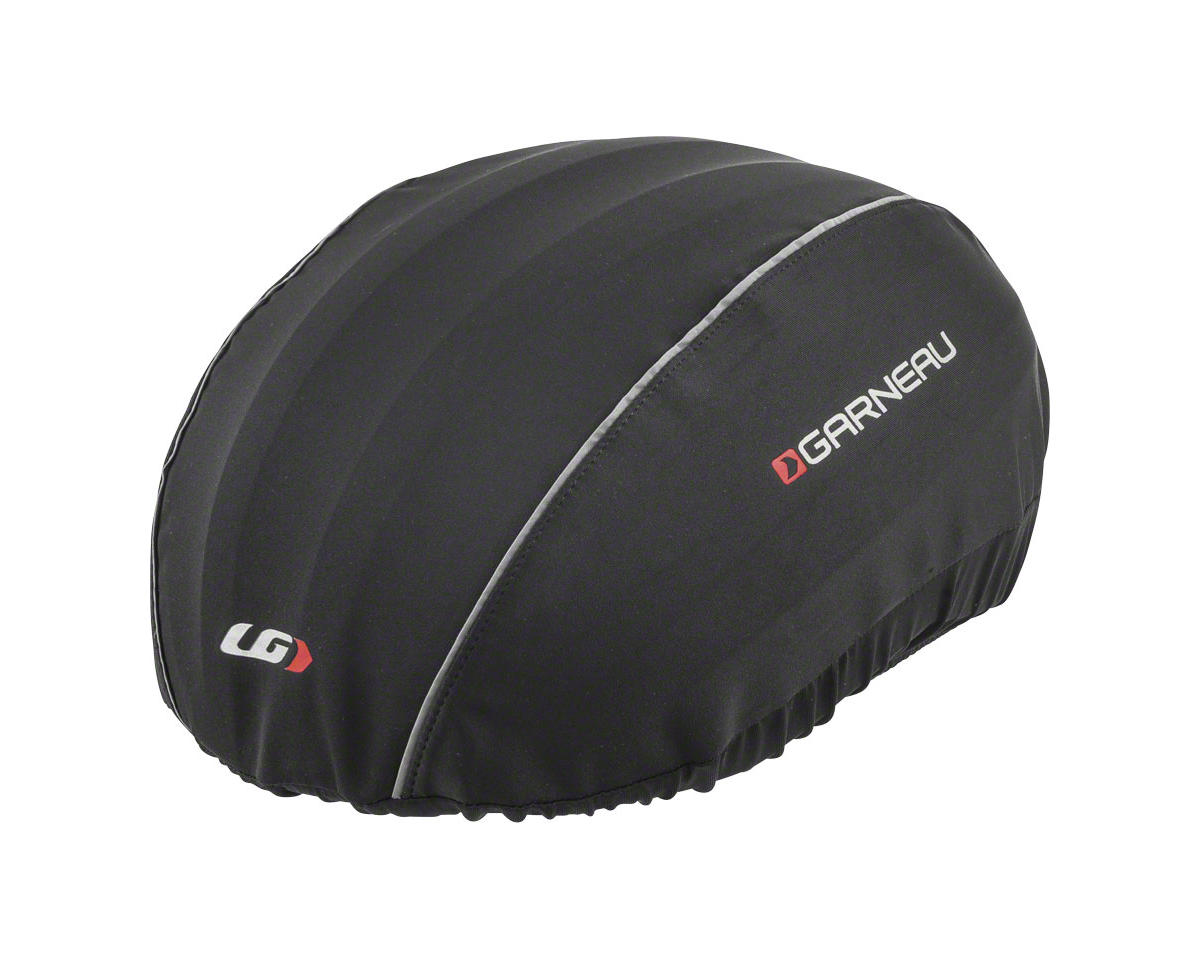