Yanxing Song, the promoter behind the event and the sister Qiansen Trophy BMX series, announced the change on Facebook. He stated the events were postponed, but said, “We are looking forward to meeting you again in 2021!”

The Qiansen Trophy race cancelation is another in a growing list of events that have fallen due to COVID-19 precautions.

The series was typically a way for Japanese, European and North American cyclocross racers to chase UCI points, as the series had UCI C1 points on tap. In 2019, Joyce Vanderbeken and Yannick Peeters took home the prize money and UCI points from the two stops.

The Qiansen BMX series also attracted BMX pros for the same reasons. Each BMX race had a $5,000 payday on tap, and in 2019 claimed what was arguably the most impressive, come-from-last-to-first win by Dutch star Niek Kimmann.

The postponement/cancelation of the event in China is notable because it’s coming from a country, despite having the biggest population in the world, sits just 19th in the number of COVID-19 cases, and 18th in the number of deaths, according to worldometers.info, while the U.S., unfortunately, has the most in each category.

The decision by Song comes just as China has recently suffered a COVID-19 outbreak at a wholesale food market in Beijing, and has implemented “wartime measures” to contain it.

Perhaps the cancelation is consistent with the country’s stricter (and more successful) lockdown to prevent COVID-19 spread, but if the relatively small event (just a few dozen pros, few spectators) is postponed, one can’t help but wonder if larger U.S. events like World Cup Waterloo, large gravel races or the Sea Otter Classic can still safely happen in 2020. 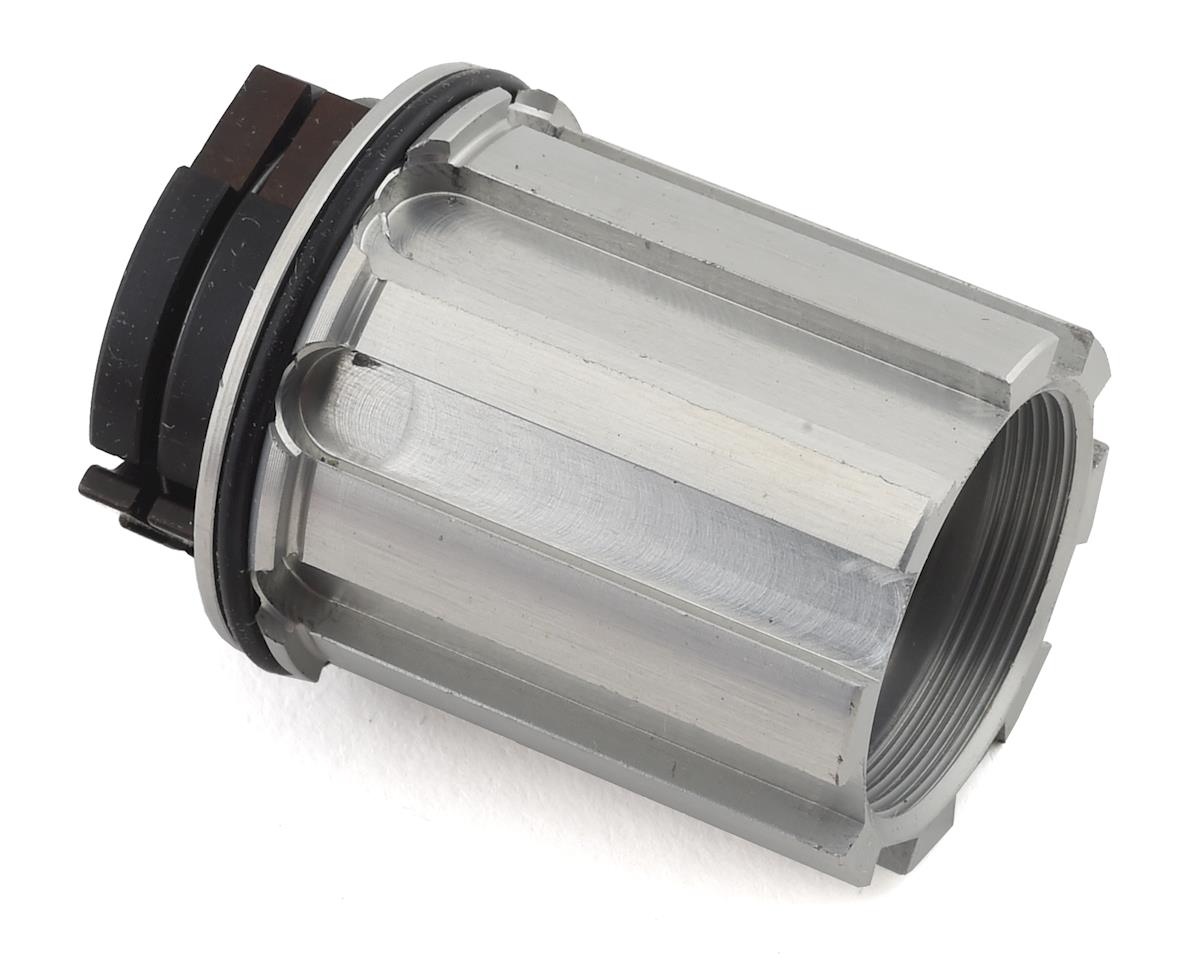