What an intense and exciting series of kerstperiode races these past few days. Once again, we got another battle between the Big Three.

The Big Three put on quite a show for the night race. Once again, they did not disappoint. This time around, it was an intense duel between Wout van Aert (Jumbo-Visma) and Tom Pidcock (Ineos Grenadiers) for first.

It was a close race between van Aert and Pidcock. However, Pidcock made a last-minute error in the last corner and van Aert took advantage of that to gain a slight lead. This decision led him to victory after an exhaustive battle with Pidcock. With 2022 Zolder and now 2022 Diegem under his belt, Van Aert is currently on a two-race win streak with the chance of three in a row in Loenhout.

Pidock led off with a strong start and managed to create a small gap between his rivals. This led Van Aert and Mathieu van der Poel (Alpecin – Deceuninck) to give chase.

However, his advantage slipped once they reached the sand pit. Van der Poel gained a slight advantage ahead of the trio. Pidcock caught back up on the pavement and nearing the last lap, gained his second wind and left Van der Poel behind.

Van der Poel had put on a great show and was a major threat during the sand pits. Van der Poel managed 15 to 20 meters ahead of his rivals at every sand pit. However, both rivals recovered and regained the lost distance on the pavement after.

Van der Poel however, was left behind when both Van Aert and Pidcock caught the Dutch star and counterattacked. MVDP will have to settle for the third slot on the podium.

It’s P3 for @mathieuvdpoel in Diegem after another battle between the three CX stars. “I played my cards but in the end I just didn’t have the legs to win”, said MVDP.

Just like in 2022 Gavere, we had another Big Three podium picture.

Shoutouts to all the North Americans that attended the race.

Check out over seven minutes of highlights provided by All Cycling. 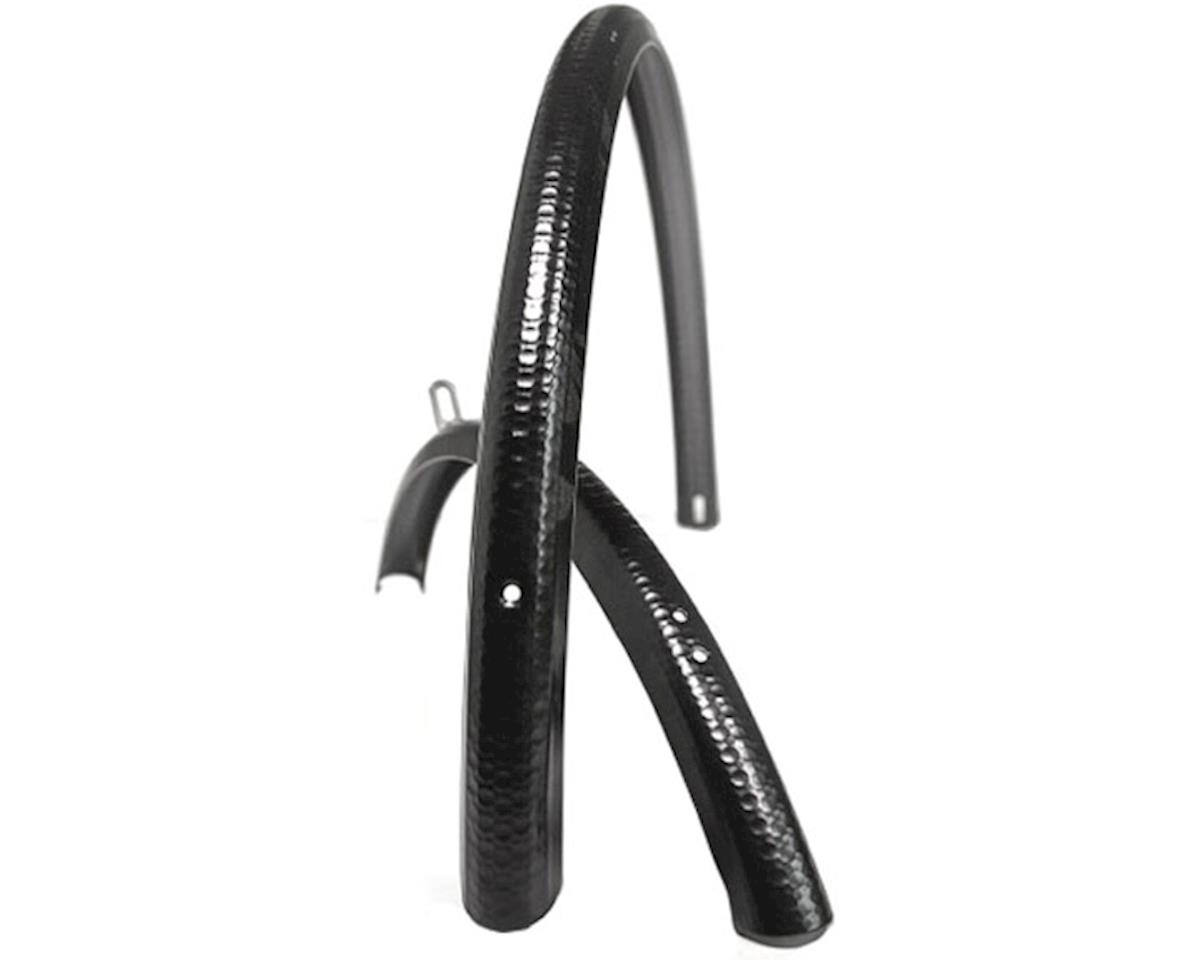 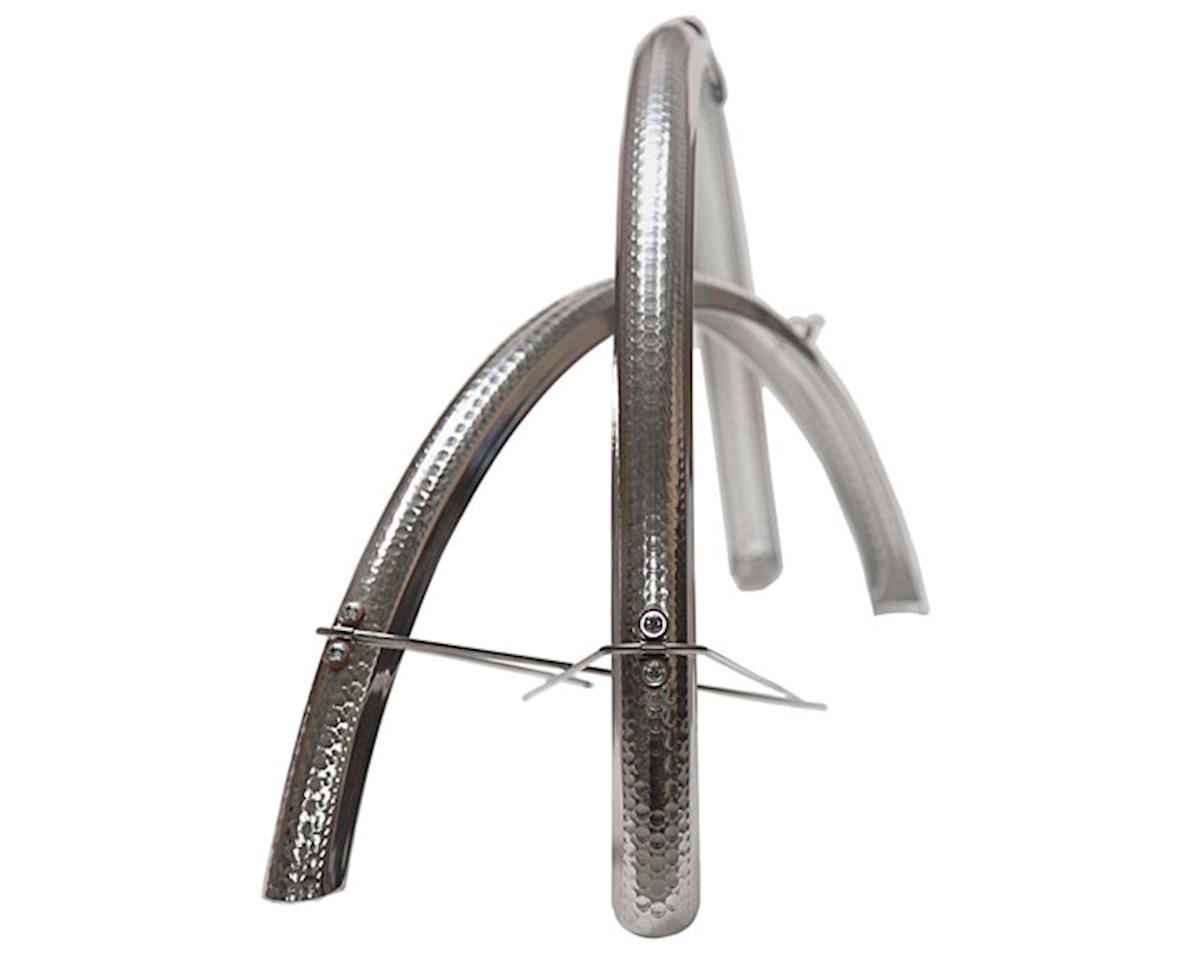 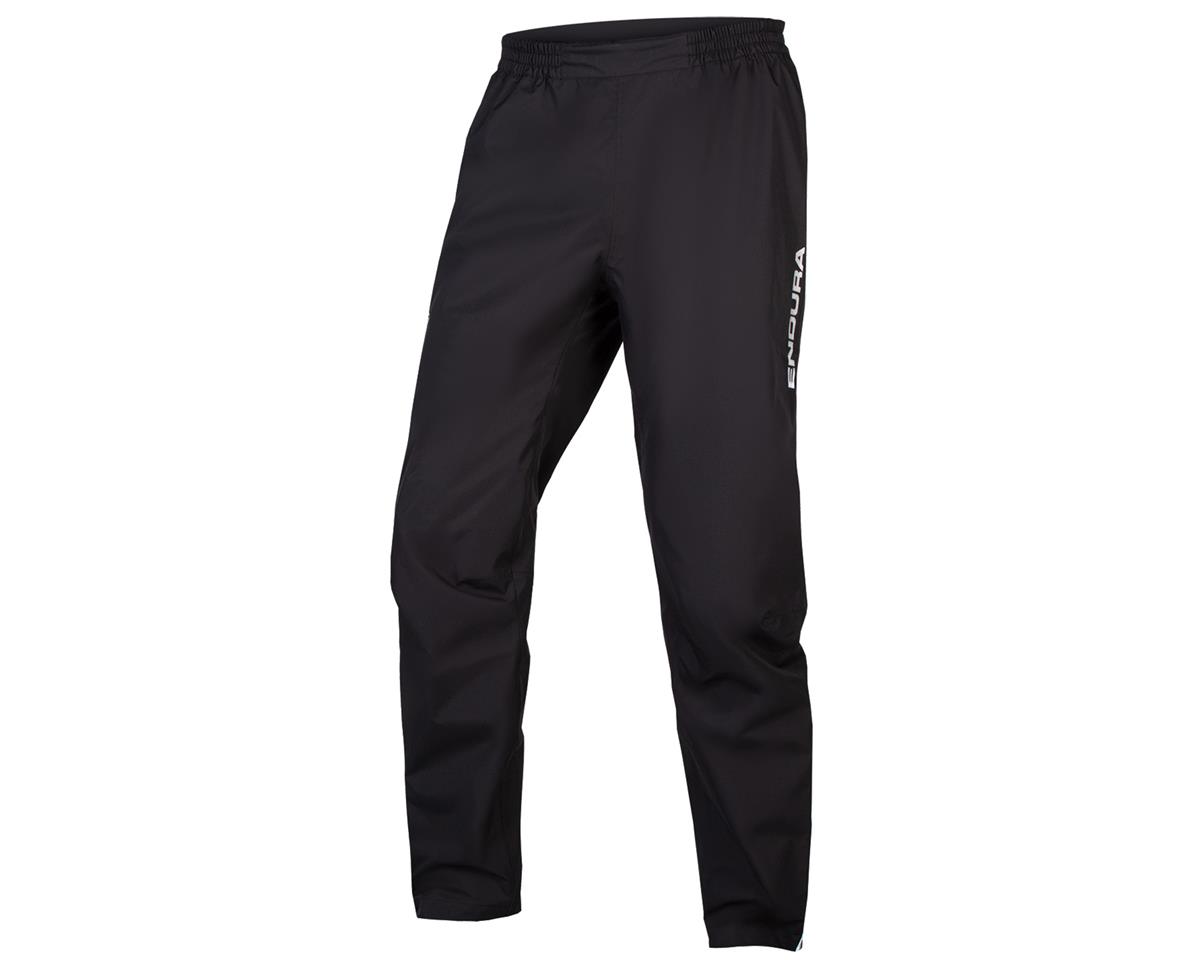