With the change from Dendermonde to Gavere, fans were unsure about the change at first.

However, it’s been a while since the Big Three raced each other and fought until the end.

Their last World Cup together was all the way back in 2022 Antwerpen. Mathieu van der Poel (Alpecin – Deceuninck) beat out Wout van Aert (Jumbo-Visma) for first while Tom Pidcock finished in eighth place.

However, this race was different. We got to see the Big Three take turns at the front, and lock up the podium spots while fighting for each step.

It’s worth a watch for sure.

Watch the intense battle between the Big Three:

Enjoy over three minutes of highlights and last-lap footage:

Pidcock however did better than the last time the trio raced against each other. He moved up from eighth to third and took his podium stand.

Finally, a picture of the Big Three together on the podium.

Battle of the big three 🤺🏆

In the 90+ strong field, there was a group of North Americans tackling the heavy course. 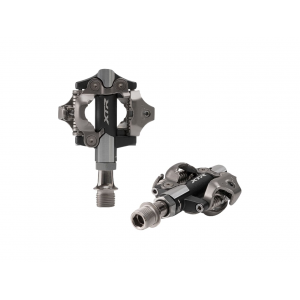