The Men’s Cycling Cross-Country race was on Monday, July 26th. The race was held on the man-made Izu MTB Course.

Of course, cyclocross fans were anticipating the Olympic debuts of two cyclocross champions. All eyes were on current Cyclocross World Champ Mathieu van der Poel of The Netherlands and Worlds silver medalist (and former U23 and Junior World Champ) Tom Pidcock of Great Britain.

Pidcock had been training in Japan for two weeks just for this event, while Van der Poel left the Tour de France early, after winning the yellow jersey, to prepare for his season-long Olympics goal.

The USA team consisted only of former U23 Cyclocross National Champ Christopher Blevins.

Of course, mountain bike legends like Swiss Nino Schurter hoped to keep the cyclocrossers from gold.

The Izu MTB Course consisted of a 4-kilometer lap around and 180 meters of climbing. The course was filled with rocks of every size, up to car-sized boulders, and except for the finishing straight, had riders always climbing or descending.

The men completed seven laps of the course.

Pidcock, starting from the fourth row, quickly sprinted into contention, moving up to fourth on the first lap. The young Brit not only climbed up the rankings, but attacked every hill to make up ground and then by lap three, took to the front.

Dutch Cycling and its fans’ gold medal hopes, unfortunately, took a major tumble due to a mental error for the second day in a row. After Dutch road favorite Annemiek Van Vleuten lost count of the early breakaway members on Sunday, Van der Poel, known for his bike handling skills, did not pull his front wheel up enough coming over the Sakura drop.

The results were disastrous, both for his medal chances and his body.

After the race, he tweeted a photo of a ramp filling the drop off that he expected to be there, and was not told it would be removed.

While Van der Poel would remount and climb steadily from last place into the top 20, he pulled out of the race on Lap 5, holding his back.

Pidcock, meanwhile, did not hold back. He attacked every climb and aired over the boulders. Switzerland’s Mathias Flueckiger and Schurter gave chase, but soon it was only Flueckiger keeping Pidcock in sight.

The Swiss racer had Pidcock within five seconds, but then suffered a bobble up a climb, followed by a slow remount.

Ironically, the British cyclocrosser never had to rely on his remounting skills. Instead, he took a final lap hand-up of a British flag, and celebrated his stunning Olympic gold medal in his first attempt.

Flueckiger held on for silver, while Spain’s David Valero Serrano had a blistering final lap to finish with the bronze medal.

Full results below. The women race on Tuesday. 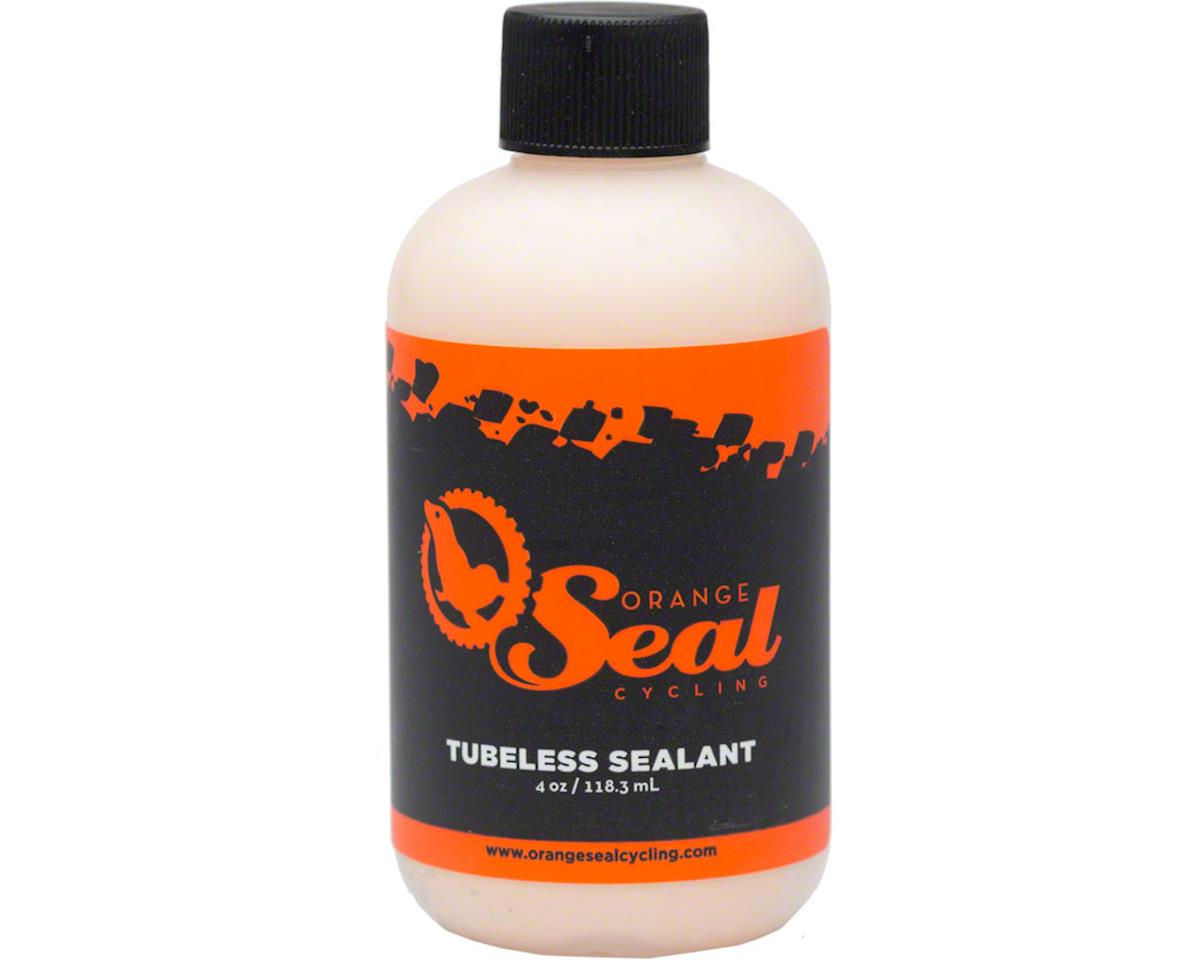 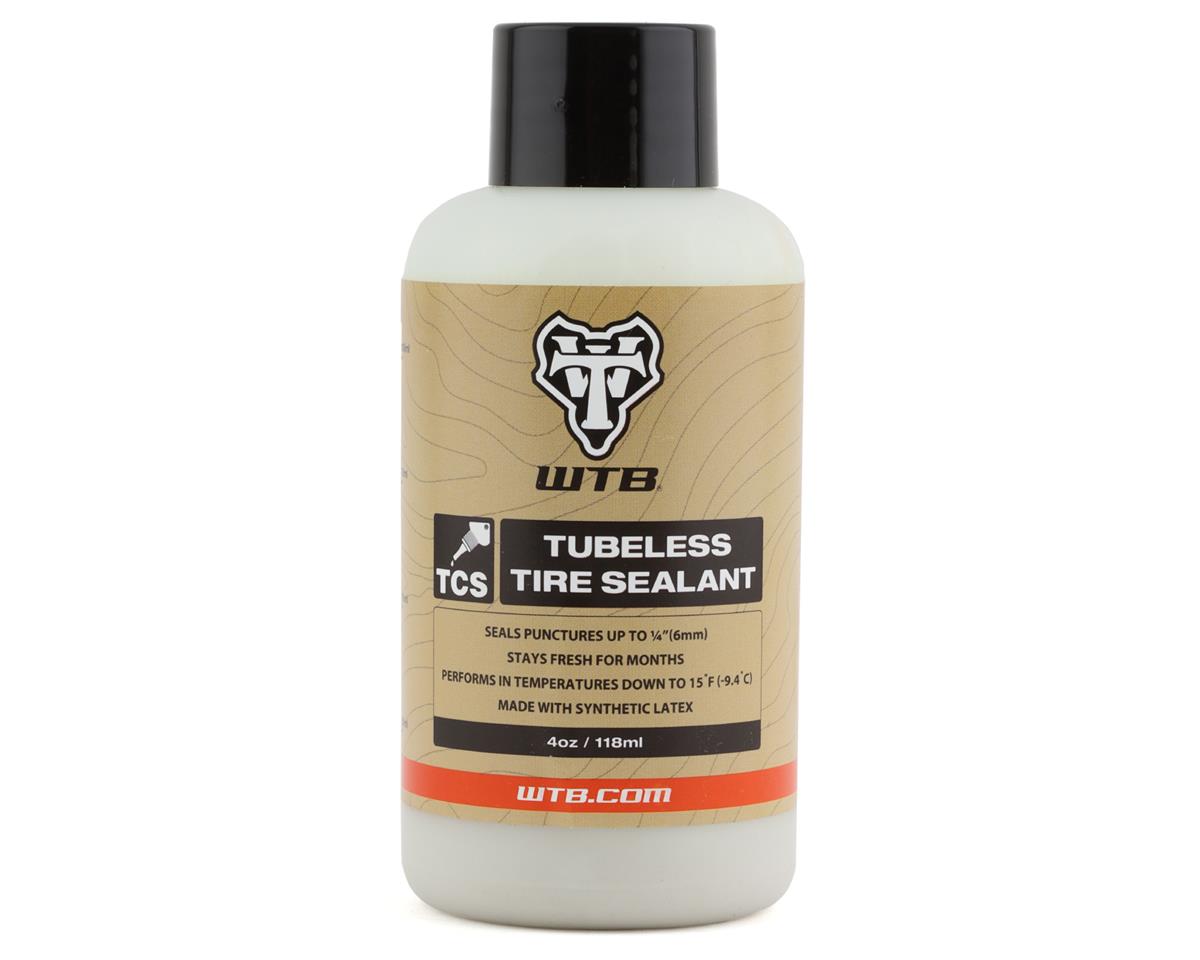 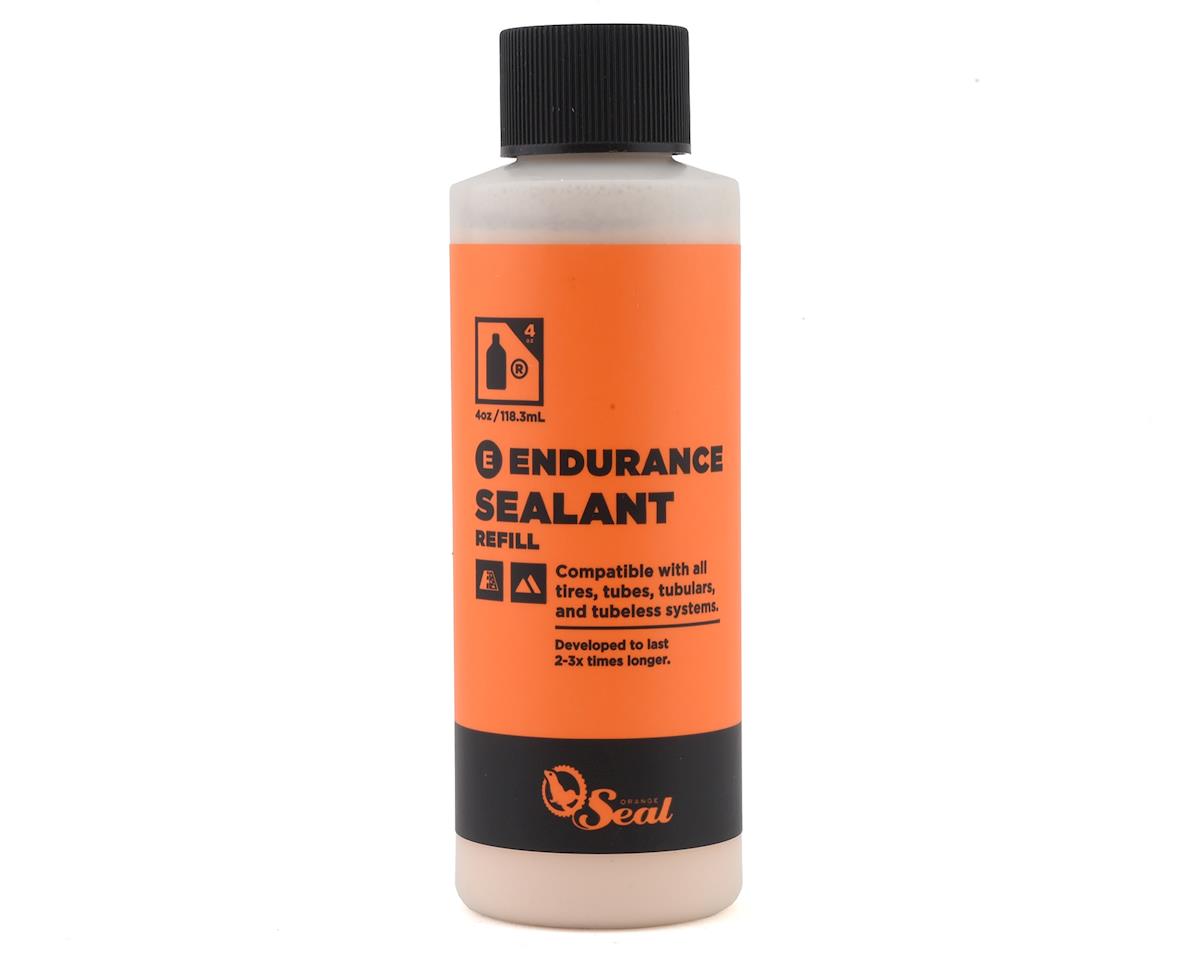 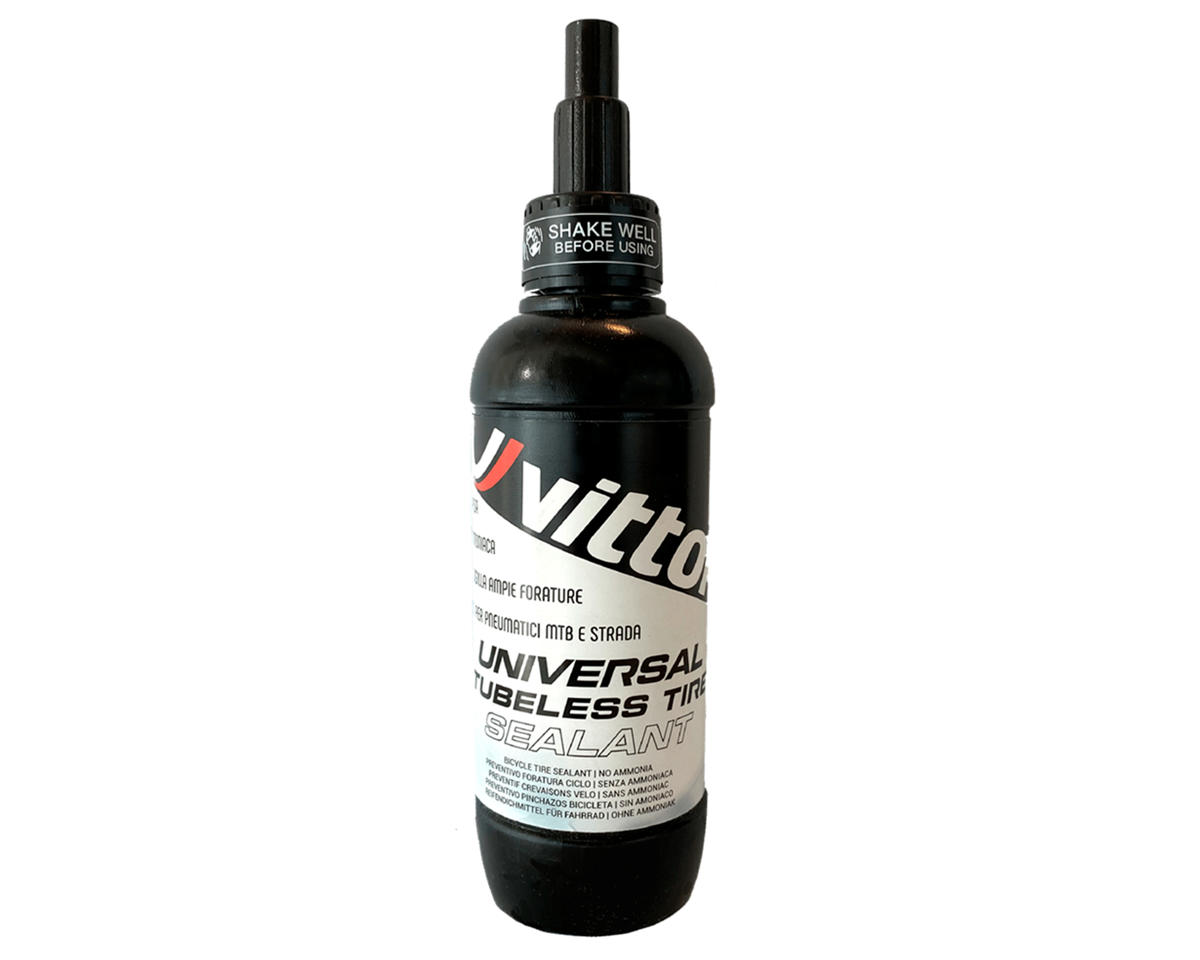