OSTEND, Belgium—The most-anticipated duel of the weekend delivered on its promise of drama early on in the race. Over the years, the victor between Van der Poel and Van Aert has been determined by flat tires, bobbles and long running sections.

This season, if Van der Poel flatted, Van Aert took advantage and served up two of his rival’s three defeats this season.

At the 2017 World Championships in Bieles, five flats doomed the Dutchman’s chances of taking back the rainbow jersey, while Van Aert’s famous Niels Albert-cured green Michelin Mud tubulars helped him avoid any punctures.

Technical sections that Van der Poel can ride has often been Van Aert’s undoing. We saw a late off-camber bobble by Van Aert in Bogense that cost him the 2019 title, and we saw the same thing play out over the years at Superprestige Diegem and at Flandriencross in Hamme.

With two competitors so closely matched, the 2021 rainbow jersey would likely be awarded to the racer who could avoid repeating such history.

On the first lap, after a Van der Poel holeshot followed closely by Van Aert, the two kings of ’cross hit the beach for the first time together.

We've had the build-up, now here comes the battle and the big guns fire straight off the start line! 💥

After a long run and a power-sucking rideable sand stretch coming off the ocean, they exited the beach in tandem.

As they climbed the iconic bridge and its 21-percent grade, the two favorites left the others stuck in the sand, fighting for bronze. After just half a lap, pack of Belgians led by Laurens Sweeck and Toon Aerts was caught in the turbulence left by the two favorites.

With nobody else to get in the way,  the two rivals took turns at the front through the first lap and a half, until mistakes took their toll.

A small bobble in the sand before the bridge forced Van der Poel to dismount, while Van Aert rode the section cleanly and accelerated away.

In a frantic chase to claw back Van Aert, Van der Poel then crashed in a muddy rut on the grassy half of the course, and suddenly, a fourth title for the defending champ looked in jeopardy.

Van Aert took advantage of his rival’s flat tire twice this season, but on Sunday in Ostend, it was his turn for bad luck. A front flat slowed Van Aert on Lap Three, helping Van der Poel close the gap and then move off the front. Van der Poel, remembering how his own flat tires put him on the defensive and cost him victory earlier this season, didn’t waste the moment, and accelerated to finish off his fastest lap, and the fastest of the day.

“For sure the flat tire was a little bit of luck from my side to come back,” Van der Poel said. “At that moment, I didn’t think the race was over yet.”

“I was in a favorable situation, but that flat tire took a lot of time,” Van Aert said after the finish (translated). “I think I lost about half a minute with it.

Clear Sailing on the Beach

With Van Aert on the defensive, Van der Poel put together a string of flawless, consistent laps to stretch out his lead and flip the script.

Once Van der Poel hit the front, he had a clear path through the sand and used it to his advantage, pedaling through sections that gave him earlier trouble and forced most of the field to dismount. On Lap Five, Van Aert took his turn to bobble in the sand, dismounting in the same sand section that helped him secure an early lead. He remounted, and then had to jump off just before the bridge. On Lap Six, Van Aert had to hop off again, and Van der Poel was perfect through the sand.

“I improved every lap running through the sand, the good feeling was growing from lap to lap, so I think that made the difference for me today,” Van der Poel recalled.

Van der Poel was close to perfect late, and perfect when it mattered.

While three three-time World Champs took the start, including Czech Zdenek Stybar, Van Aert and Van der Poel started the day determined to be the first to four titles.

After passing Van Aert, Van der Poel inched closer to a fourth title every lap. On Lap Four, he took gained four seconds. On Lap Five, he stretched out his lead by five seconds. The next lap, eight seconds. On the penultimate lap, another seven seconds.

The two entered the final lap separated by 28 seconds, a comfortable margin barring a disaster. There would be no disaster or complacency. Van der Poel pulled out another nine seconds with a conservative last lap, and coasted down the horse track finishing straight pumping his fist.

With a Worlds title on the line, the gap took its mental and physical toll on the chaser.

“One time I came very close, but then I exploded,” Van Aert admitted. “I think you saw in the first two rounds that I was great. But that took a lot of strength. To win Worlds, everything has to be okay. After that flat tire, something broke mentally and I could no longer go through a wall. That’s not my habit. ”

First to fourth. “It means a lot,” Van der Poel said after the finish.

“It feels really strange,” said the four-time champ. “It doesn’t really feel like the world championships. There are no crowds, no friends, no family around the track, it feels a bit weird. But when I will take the jersey on the podium, maybe it will come to mind that I’m the world champion again.”

Van Aert was gracious in defeat, saying, “Mathieu is a deserved champion, he has ridden very strongly.”

The Belgian also alleviated fears that his lucrative Jumbo Visma road contract will keep him away from cyclocross. “Fortunately, there is always the next race,” he said. “I will now enjoy a week of rest and then work on the coming goals. And next year we’ll try again.” The race for third was a back-and-forth battle between Belgian Toon Aerts and Brit Tom Pidcock. Pidcock chased back from a slow start to overtake Aerts, but Aerts used the sand to open up what looked to be an insurmountable lead. With two to go, Laurens Sweeck looked to threaten Pidcock’s fourth position, but a fateful pass through the sand let Pidcock pull away.

On the final lap, Pidcock roared back to force Aerts to sprint for third. Except for Pidcock, the entire top 12 was composed of Belgians and Dutch racers.

The Dutch swept all four titles of the weekend.

American Curtis White had a strong ride to finish 20th. 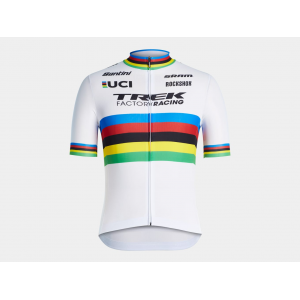 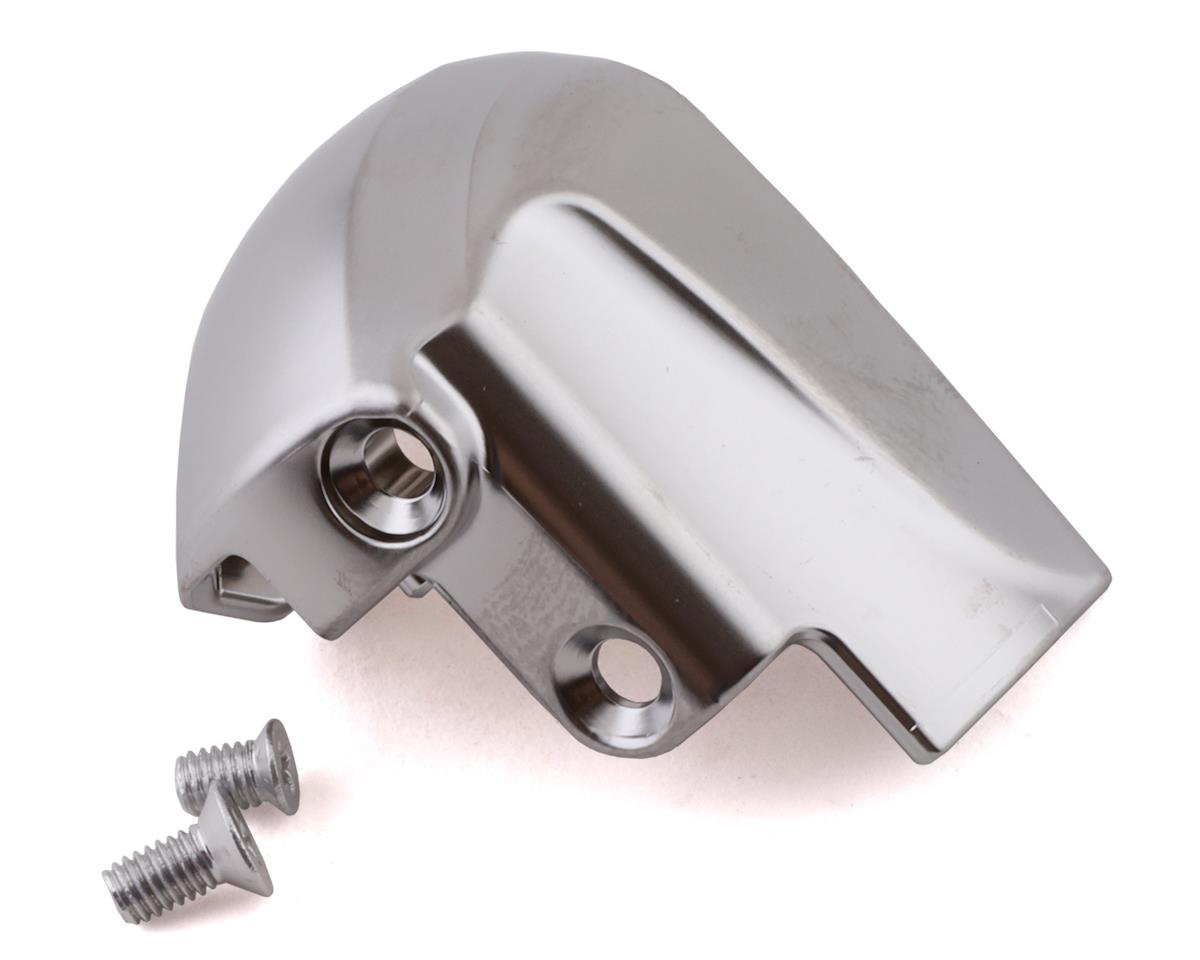