The cycling governing bodies have been making news lately, and it’s not just because of COVID-19 restrictions. We’ve got a round-up of some happenings from the orgs that make the rules. They involve star power, a hard reset, and an electrifying race.

USA Cycling Adds Sharpshooting to Its Board

After announcing changes to downsize its board in August, USA Cycling now has announced new board members ahead of the January roll-out of the changes already announced.

The new members add racial diversity and deepen the role of Northwest Arkansas in the world of cycling. Ball sports fans may notice one particular headline-grabbing name. The legend who scored 8 points in 9 seconds on the hardwood to break the hearts of Knicks fans will now help USA Cycling overcome insurmountable pressure and challenges. Yes, it’s Reggie Miller.

USA Cycling announced the addition of Miller, Lucia Deng, Ed Ewing and Brendan Quirk to the board.

But Miller is undoubtedly the most famous of the four outside of the world of cycling.

“What does he have to do with cycling?” asked internet commenters. For those who haven’t followed (or drafted) off the 6’7″ superstar, he’s been an avid cyclist, and regular in mountain bike races in Southern California.

Most importantly, Miller has the potential to reach an audience that the Colorado Springs organization has not successfully connected with.

Miller has already brought another generation into the sport:

We wish him and all the new board members the best of luck in helping USAC navigate these turbulent times. We’re biased, but hope that effort involves pouring more people into the funnel, even if at the expense of Olympic programs.

While many of us weren’t watching because of work, the UCI held its e-sports World Championships. In an event that has the potential to draw in millions of spectators with made-for-TV production, the men’s and women’s races were curiously held on a Wednesday.

The good news is that the midday choice drew in two cyclocross World Champs, and rivals at that. No, not those two, but perhaps the next best thing on the men’s side: Eli Iserbyt and Tom Pidcock.

Without barriers to hop and mud and sand to navigate, the two cyclocross stars were left in the choppy water behind German rower Jason Osborne, but time-wise, were still on the lead lap if it was a cyclocross race. South Africa’s Ashleigh Moolman-Pasio took the women’s race.

For those of you who watched the season’s first UCI Cyclocross World Cup in Tabor, you may have wondered how the North Americans didn’t get shoved to the back of the start list — all UCI events in North America have been canceled, how did they get the points?

The short answer is that the UCI made a list of special provisions to accommodate those who were affected by the dry North American season.

The list consists of two main changes—the start order and ranking—and four less important changes that don’t affect the casual fan. While the document covers everything in depth, it’s also five pages and pretty boring for most. The rules have been out for a few weeks, but here is the rundown and some rider reactions.

These two modifications make up a large chunk of the document and for good reason. Start order is dependent on ranking and, with all North American and Canadian races of this season being canceled, concerns were raised due to North Americans not getting a fair chance in the World Championships.

To our delight, the UCI gave North Americans a fighting chance in the World Cup. This season, points from all canceled races will be taken from the 2019-2020 season as opposed to points only being counted from the ongoing season.

“Thank you @UCI_cycling for coming up with a fair solution for all riders of all countries.” Maghalie Rochette tweeted, “You’ve done so much to make cyclocross more international in the last few years and I believe that this is a fair solution to continue in the same direction.”

Thank you @UCI_cycling for coming up with a fair solution for all riders of all countries. You've done so much to make cyclocross more international in the last few years and I believe that this is a fair solution to continue in the same direction. https://t.co/tZV3LaXTtX

The second major change is that effective the 2021-2022 season, all UCI points, minus those acquired at the 2020-2021 World Championships, will be reset to zero.

Overall, the changes are being met with mixed reactions.

Juniors, Cold Showers and the Pits

The most important of the “insignificant changes” is the one-word change of the Junior Men’s race section of the document. Prior to the change, Junior Men’s races were mandatory for all UCI events but the amendment makes them optional. Despite this, it appears that all Junior Men’s races are still slated to happen this season.

If you’re a casual fan, this is probably where you’ll be clicking off. Frankly, everything from here on out is purely trivial for the average cyclocrosser. If you’re still reading, here’s a list of everything else that has changed.

If you have further questions, consult the official document put out by the UCI or ping Simon Burney. 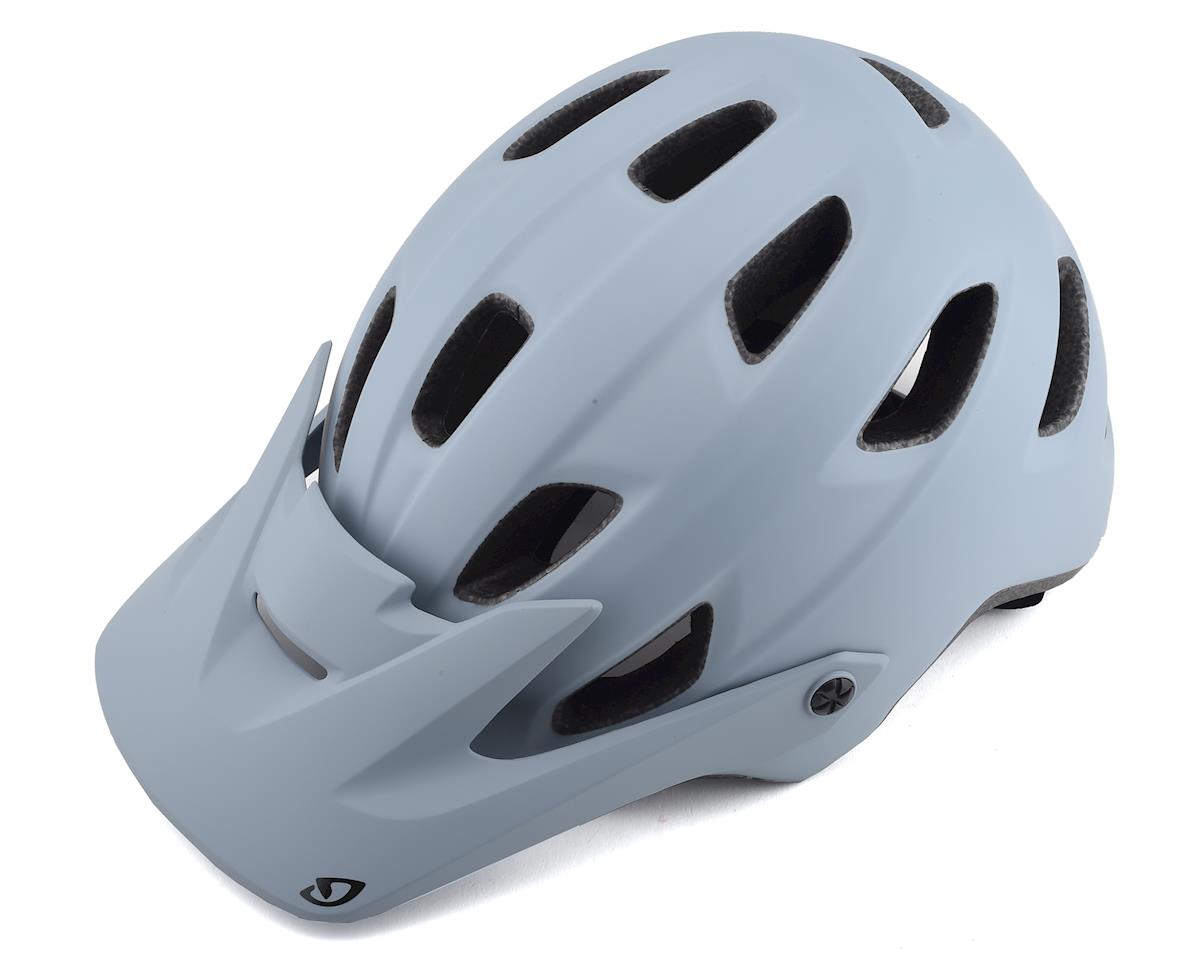 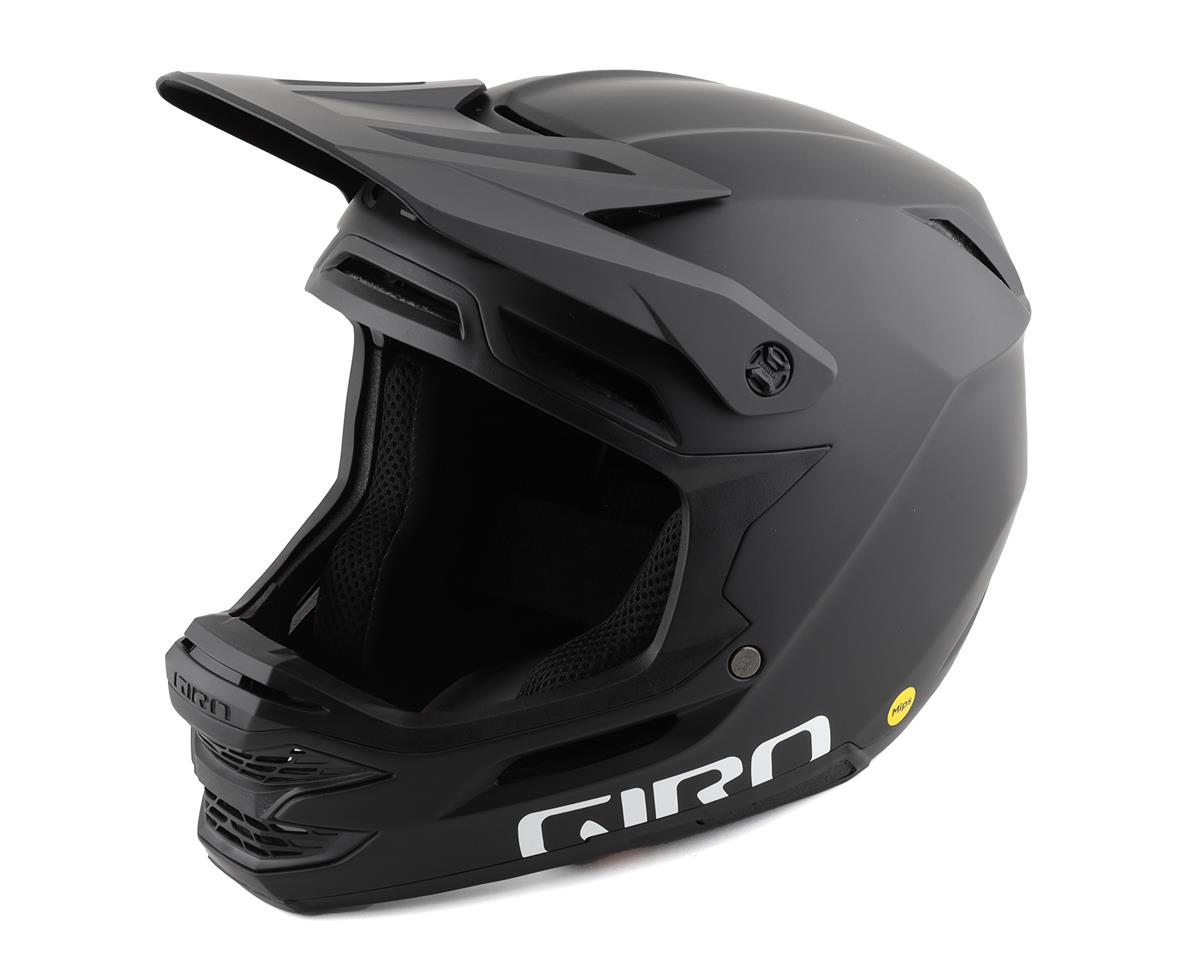