It’s that time of year. When teams and riders make announcements regarding the coming season. From race schedules to rider announcements, we’re starting to get a feel that cyclocross season is nearly here.

Hot on the heels of the announcement of Cannondale’s revamped cyclocross bike geometry, today we got word that Cannondale p/b Cyclocrossworld.com has announced their roster for this coming season, including Emma White moving to the pro squad from the developmental team. You can get the details in the team’s announcement, below.

America’s longest running professional cyclocross team announced its roster for the upcoming season today. “We feel like we have a really competitive program,” explained founder and director, Stu Thorne. “There’s a lot of energy on the team and a big drive into the coming season.” Sponsored by Cannondale and prepared by Cyclocrossworld.com, the program counts support from sponsors SRAM, Zipp, Quarq, Challenge, Fabric, Skratch and Feedback Sports. 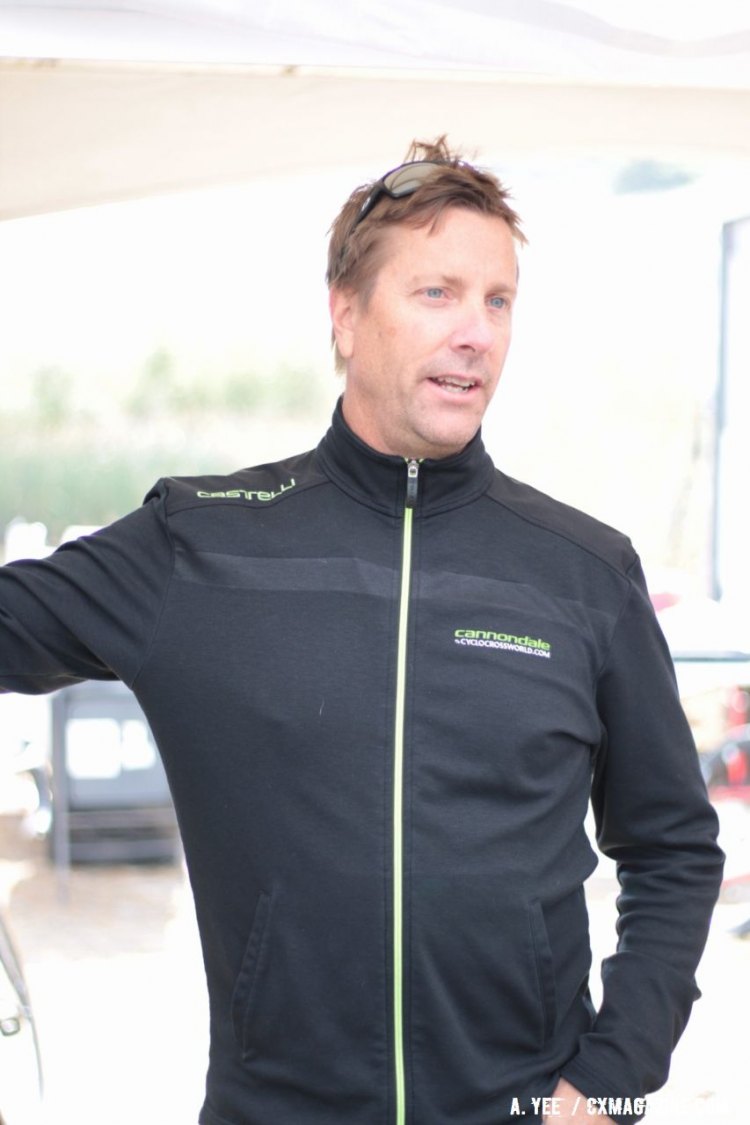 Veteran Kaitlin Antonneau, who enjoyed a breakthrough season in 2015, netting a second place World Cup finish at the Valkenburg World Cup and a podium result at the National Championships, will lead the team. The twenty-four year old Racine, Wisconsin native begins her sixth year with the Cannondale p/b Cyclocrossworld.com program with an eye on her first National Championship.

It’s a goal she shares with fellow team leader, Stephen Hyde. The 29 year old proved himself a contender on the national scene taking home wins in Wisconsin, Rhode Island and Kentucky last season and finishing strongly at World Cup events. “Being a person willing to take chances in life and work hard to reach goals has proven to be a great combination and always offers me new adventures.” For 2016, those adventures will include time overseas in addition to the goal of racking up as many C1 wins as possible.

Rounding out the 2016 team are siblings, Curtis and Emma White. Curtis returns for his fourth year with the team having established himself as a perennial contender in national series races. A top-twenty finish at the U-23 World Championships and a silver medal at the U23 National Championships, Curtis will aim to step up in the professional ranks.

Emma White steps up to the pro team after time spent on the Cylcocrossworld.com development program. With nine junior national championships between cyclocross and road racing, Emma brings strong national level results and a precocious 10 years of racing experience in the junior ranks to the coming year, which will again include top domestic pro events and a campaign overseas.