The new shapes are designed for mixed-terrain riding—whether that’s gravel, mud or singletrack—and are said aimed at the “hoods-dominant position favored by riders today.”

What’s different about the handlebar compared to Zipp’s existing offerings? It has outsweep, a shallower drop and slightly more flare.

Zipp’s new Service Course SL 70 XPLR gravel handlebar adds 11 degrees of “outsweep” below the lever clamp, for a wider position in the drops while keeping the levers close to vertical.

While many of Zipp’s popular road handlebars, including its Service Course 70 and 70 Ergo bars, already have 4° of drop flare, Zipp adds 1° more flare on its new 70 XPLR bars and then adds 11° of “outsweep,” an outward bend starting below the hood clamp. The goal of this design is to keep the hoods relatively vertical, while adding a wider perch in the drops for technical riding.

The drop of the Service Course 70 XPLR bars is also the brand’s shortest, at just 115mm, compared to the brand’s Short and Shallow 128mm drop found on road bars.

If you often ride with multiple accessories like lights, a head unit and perhaps the new Shimano GRX inline brake levers on your handlebar, you might find the XPLR handlebar’s extended 100mm of clamping area to your liking. Zipp reports it designed the handlebar after “extensive research” which included 3-D printed models, working with bike fitters in the U.S. and abroad and having test riders use early versions in several gravel events. When asked if the new Zipp bend is the first of its kind, Zipp admitted to Cyclocross Magazine, “What’s old is new.” The company has found some older touring and randonnee bars to have similar, but not identical, bends.

What’s the difference between the two models? As you might guess, price and weight are two differentiators.

The $110 70 SL XPLR saves weight, tipping the scales approximately 45g lighter than the $55 non-SL in a 42cm size. Zipp accomplishes the gram savings in part by switching from a 6000 series aluminum to a 7000 series aluminum. Zipp says the bar is ideal for cyclocross, but did not know yet if sponsored riders will be opting for the bar for cyclocross season.

We’ve been test riding a number of handlebars, and we’re just finishing up the tape job on the Zipp Service Course SL 70 XPLR handlebar. Stay tuned for a full review. 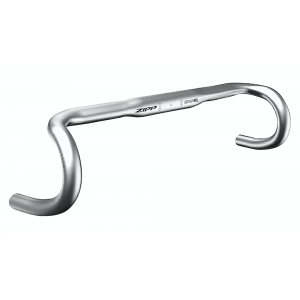 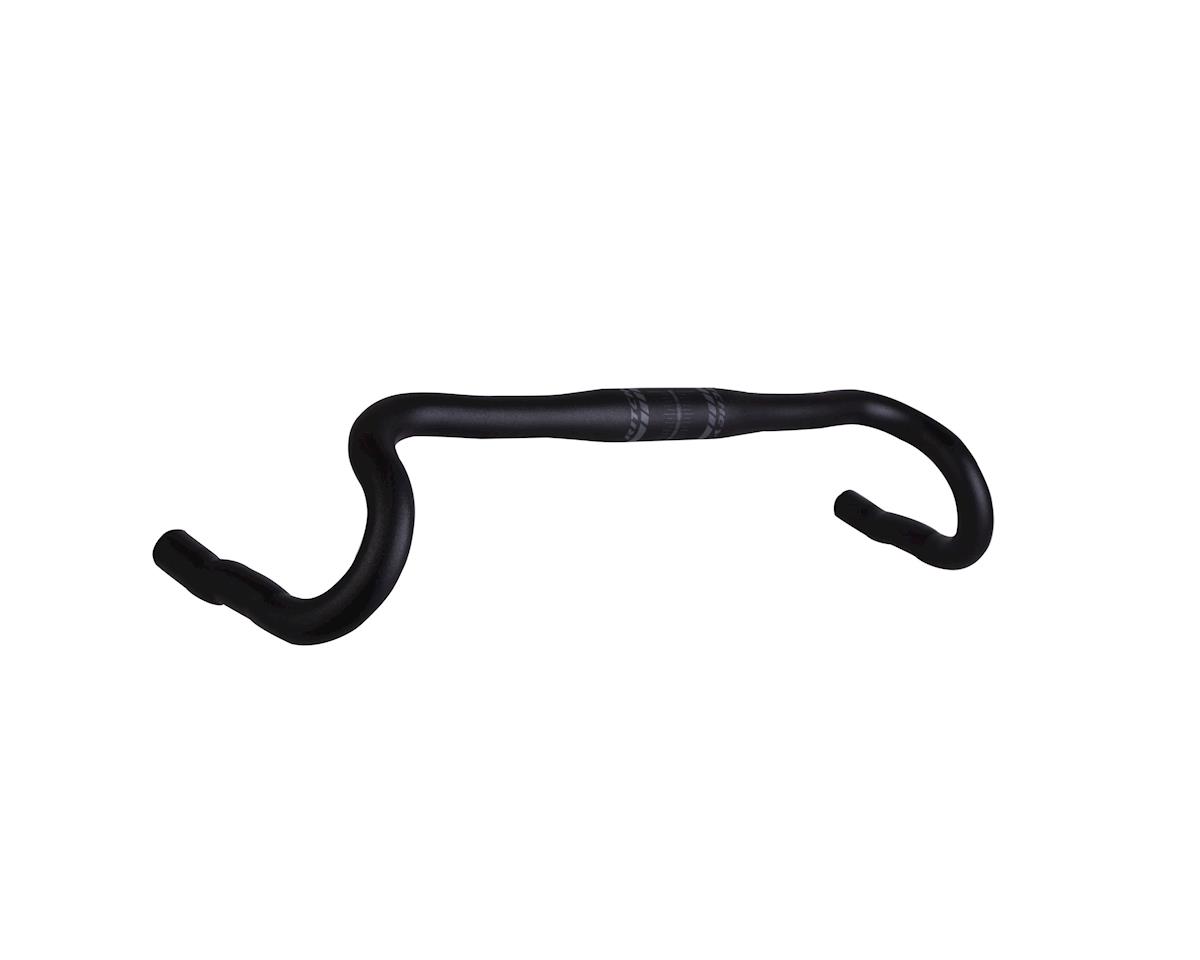 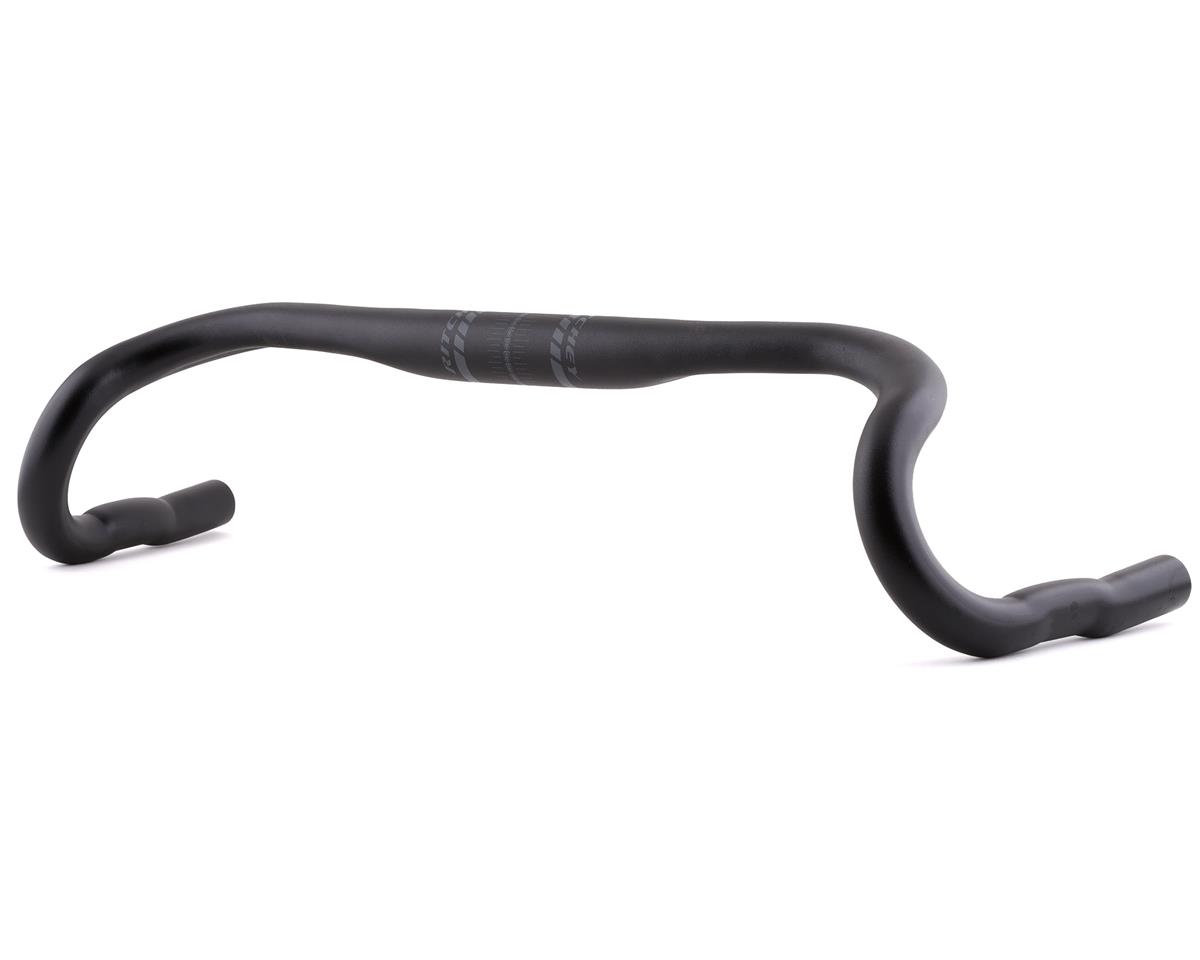 Next post Gravel Results: Riders Do the Gravel Mash at 2019 Rebecca's Private Idaho

Cyclocross Gift Ideas and Reviews: Get a (Better) Grip with New Brake Pads and Bar Tape