The Elite Men took to a muddy but harder, faster Cantigny Park course for the sixth and final UCI race at Sunday’s 2021 USA Cyclocross National Championships.

In just two hours, the course changed dramatically. While the Elite Women completed 4 laps, with 12-minute lap times for the winner Clara Honsinger, the men enjoyed faster conditions to 9-minute lap times on the drier course for a long, 7-lap race.

2021 Pan Ams champ Eric Brunner lined up for the final race of the 2021 Nationals as the crossresults favorite, but by just three-hundredths of a point separating him from Curtis White.

While the computers gave him a slim chance of victory over White, his recent results showed he came into DuPage County with unrivaled momentum, with six wins in his last seven starts. Brunner not only won Pan Ams, but both days of the Really Rad Festival of Cyclocross and Day 1 on Cincy.

Brunner might have been inspired by his U23 title-winning teammate Scott Funston. Brunner nearly followed an identical script, staying patient until the sandpit.

Scott McGill took the holeshot, and then Tobin Ortenblad was first to plow through the sand, but Brunner quickly moved to the front for clear sailing on the most technical sections of the course.

“I was a little bit nervous, with the amount of mud, tight corners, wet conditions,” Brunner recalled. “I knew it would be really important to start fast, and be in good position and not be behind anyone who would make a mistake.”

Brunner, like Funston earlier in the day, stretched out his lead lap-by-lap, and soon 20 seconds became 30, and then 40. Hecht and White were losing ground.

No Shoe-in for Silver

Defending Champ Hecht set off on lap two to keep his jersey, slowly stretching the gap over White, while other racers faded out of medal hopes.

Hecht, with a growing lead over White, looked like a shoo-in for silver, but on the final lap, he had a shoe mechanical, and repeatedly reached down to adjust his shoe and hopes he’d kick the issue and keep the silver medal.

White saw his chance. He kept on the gas, and flew by Hecht.

Hecht valiantly stayed in contact with White, but didn’t quite have the footing to sprint him for silver.

Werner finished fourth, the same position as in 2019, with Swartz in fifth, making it two first-year U23 racers on the wide-angle podium.

None of the chasers realized Brunner was nursing a flat tire late in the race.

Early on, the leader pitted once a lap, but then started pitting every half lap, partly because of the conditions but also because of a late-race puncture he rode for a quarter of a lap.

Brunner did a good job of managing it and hiding it, and retained most of his commanding lead for the Elite Men’s Cyclocross Nationals title in his first attempt.

A Dream Season Doesn’t Include Europe

“It’s been a dream the last month,” Brunner said.  “I don’t even know what to say. Pan Ams, I was pretty confident going into it, but this had different conditions, a bit more unpredictable. I’m at a loss.”

While fans might expect Brunner to try to continue his success over in Europe, he’s staying domestic during the holidays. He’ll take one week off the bike and then ramp back up for Worlds after a long road and cyclocross season.

Win a CycloPrecisian custom-built frame, Reserve carbon wheels, a Marin Bobcat Trail 5 mountain bike and much more while helping a nonprofit provide transportation to those in need. Check out BikeX.org’s silent auction fundraiser.

Visit our dedicated 2021 USA Cycling Cyclocross Nationals page for all of our 2021 National Championships coverage. 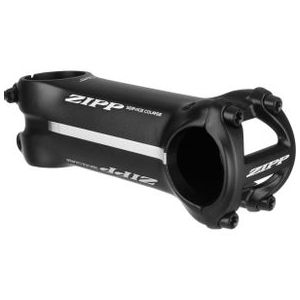 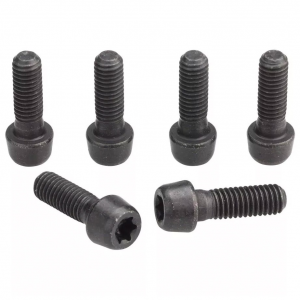 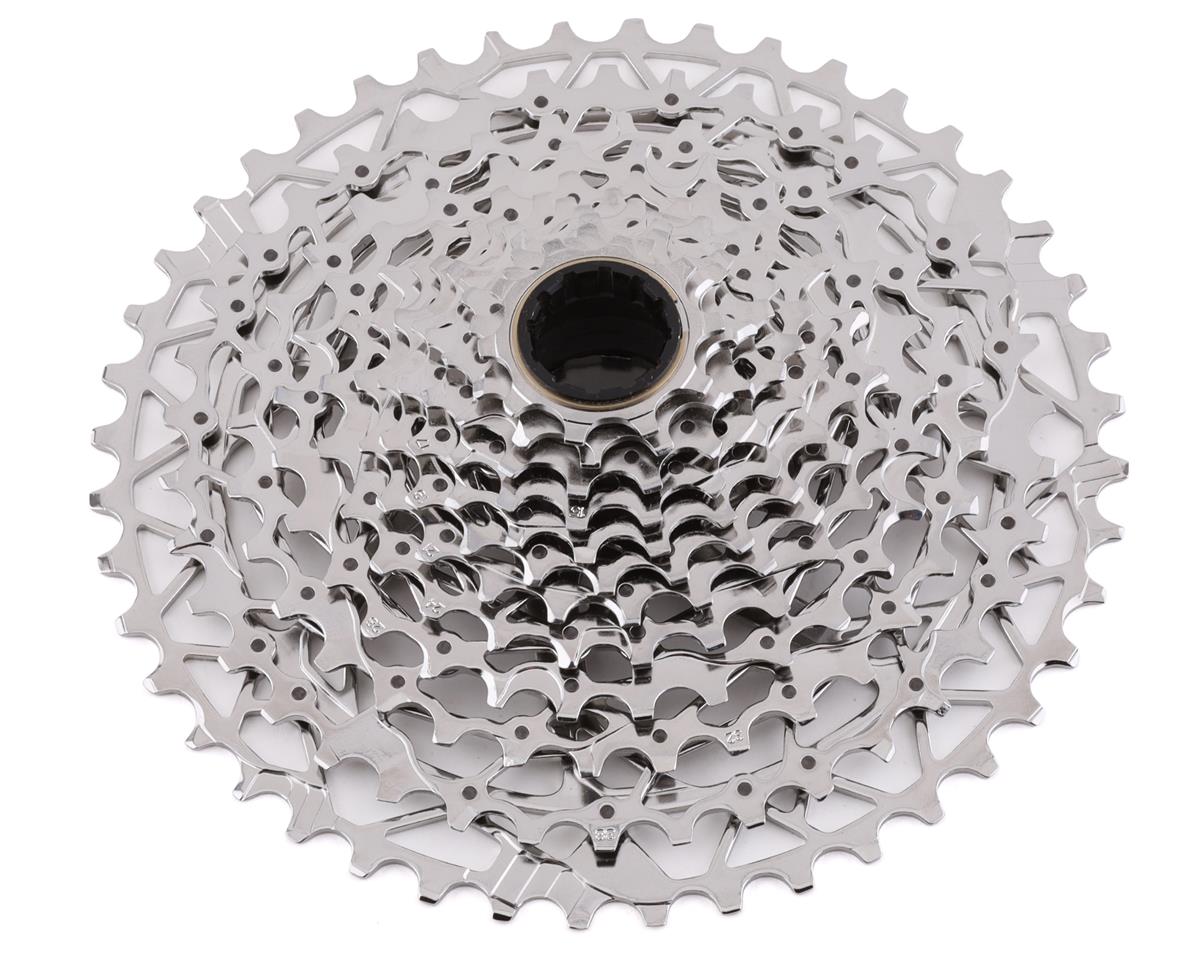