Nobeyama features a spectacular setting and all the right amenities for a top-notch cyclocross race despite being far from the population centers. © Cyclocross Magazine

Japan’s cyclocross scene has been growing in leaps and bounds, and this year’s UCI Rapha Supercross weekend in Nobeyama proved that not only are the UCI races attracting big domestic fields, it’s continuing to draw more international talent. One look at this year’s winners shows just how international at least the Nobeyama weekend has become. Two different Aussies, a Czech and an American walked away with victories this weekend.

This year, 11 international UCI racers participated in the pro races. In total, there were huge fields, with over a hundred men raced the Elite Men’s races, and over thirty women in the Elite Women’s races.

As appropriate for any international UCI race, there was a Sporza-style tire check:

The English speaking contingent featured some of the same contenders we saw in China at the Qiansen Trophy races in September. Squid’s American squad of Samantha Runnels, Emily Kachorek and Anthony Clark made the trip, with Runnels taking the Day 1 victory in the Elite Women and the whole team earning valuable UCI points with top ten finishes. Cameron Beard and Kevin Bradford-Parish also made the trip to Nobeyama and were also rewarded with top 10 finishes.

Had such an amazing time racing in the mountains this weekend. I had a rough start today but still pulled off 2nd. Stoked to take a win and a podium in Japan. 🔥🦑🔥 We’re headed back to Tokyo tonight, for a week of rad riding and city adventures. See you guys at Bike Lore next Saturday! 👋🏼 📸 @toshikisato 🖤 #noboringbikes #squidsquad #squidbikes #squidworldtour . . . . . . . #womenscycling #womensracing #ridelikeagirl #cycling #crossisboss #cyclocross #cx #cyclingpics #cyclingshots #ridebikes

On the men’s side, the spoils of victory on Day 1 went to the Emil Hekele, who hails from the Czech Republic. While the victory is Hekele’s first UCI win of 2017 (and perhaps his career), he is no stranger to racing cyclocross in Asia, having finished ninth at the Qiansen Trophy Cyclocross Race #2.

The race has typically attracted a handful of professional and amateur Americans. Promoter Daisuke Yano’s incredible hospitality in hosting many of the racers adds to the family-feel and memories of the event. The Rapha Supercross in Nobeyama never fails to deliver scenery and memories. © A. Yee / Cyclocross Magazine 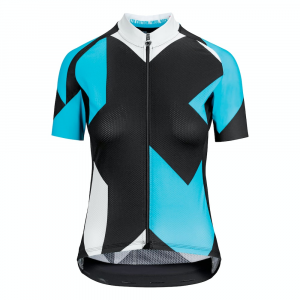 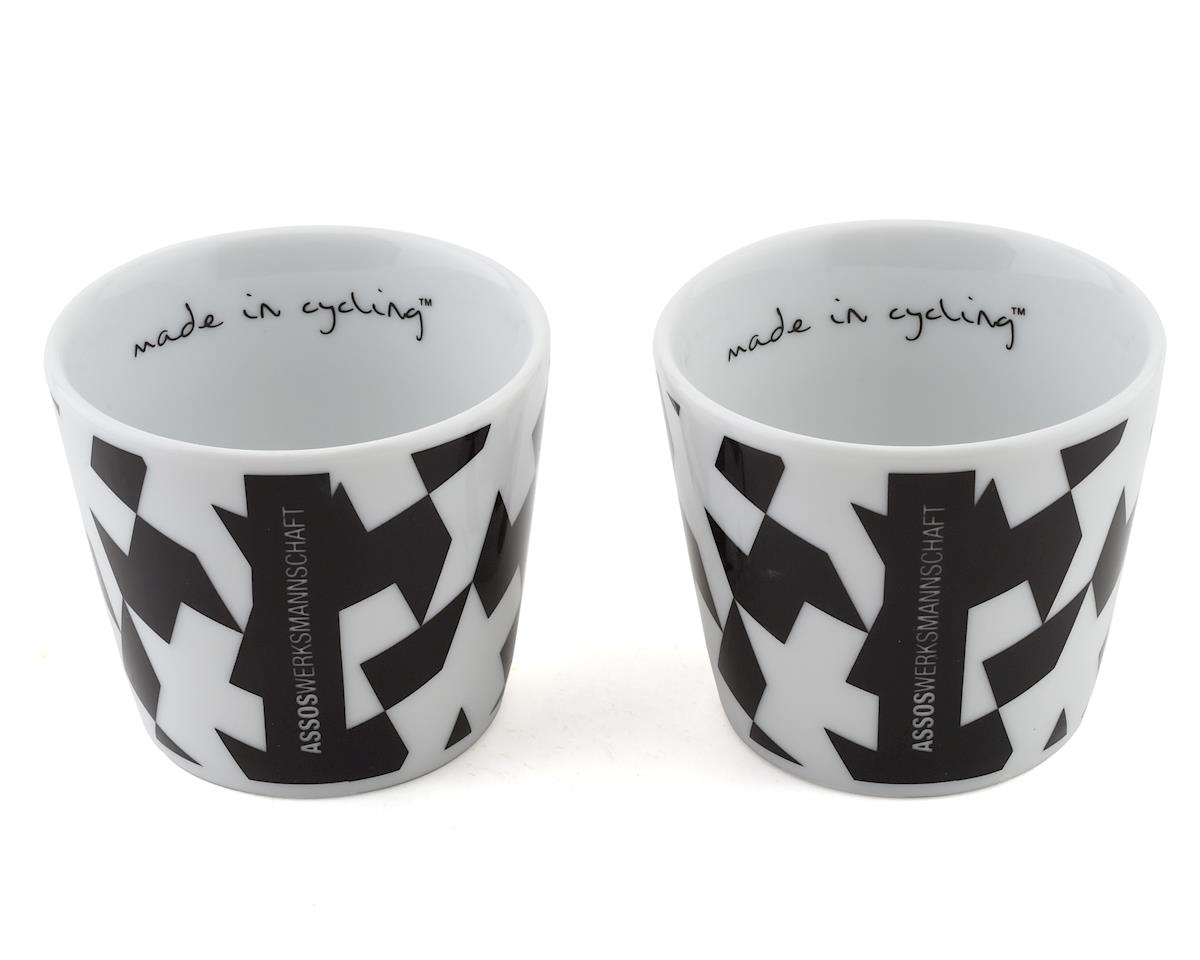 Runnels, Dekker Double Up Down Under at Fields of Joy CX – Results