USA Cycling has recently released the technical guide and course map for the 2017 Cyclocross National Championships in Hartford that starts on January 3, 2017.

Hartford local cyclocross racer David Hildebrand of the Aetna-Expo Wheelmen recently printed a copy of the course map, headed out to Riverfront Park, hopped on his bike and generously shot and narrated a video tour of the course in its unmarked form for the benefit of racers heading to the venue from afar.

It’s an early look at the venue and terrain for anyone who didn’t get to contest the September races at Riverside Park in 2016 and 2015.

Have a look at some of the course features in the Hildebrand’s video below. However, it must be said that the wide-angle lenses of action cameras like GoPro Hero units do not accurately show elevation changes. One only needs to revisit the comments below our 2015 Cyclocross National Championships course preview from Austin to see what we mean. Comments like “grass crit” were proven to be totally wrong once racers arrived at the venue. We’re keeping an open mind, and know the levee certainly offers many chances to offer elevation changes.

Want to see some of the same terrain at race pace? See the two videos below from September’s race at the same venue. It was not held on the exact same course as Nationals, although some course elements appear to be similar.

Whether you’re racing the 2017 Nationals or just curious what’s in store for the nation’s best racers, see the technical guide and full course map here. For all 2017 Nationals coverage including current weather and the weather forecast, see our 2017 USA Cycling Cyclocross Nationals page here. 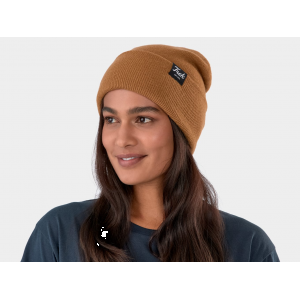