This year at Frost Bike, Xpedo announced that the company is releasing new Shimano SPD-compatible pedal specifically designed with cyclocross in mind.

The company is no stranger to the ’cross world, and in the past, we’ve reviewed the M-Force 8 Ti favorably. We found that version to be really light at 215g, smooth, and work well with SPD cleats. It cleared mud reasonably well, but it was a little boxy, and with that shape, it occasionally let you land on the two non-clipped sides if you were unlucky.

With this in mind, Xpedo addressed this feedback and now has its new 5.3 pedal that is less boxy with fewer sharp edges and has a curved rear clip that both makes it harder to land on the wrong sides and easier to flip to the correct side.

This updated version will retail for $60 with three bearings—no bushings here—makes it look like one of the better bargains in SPD-compatible pedals. For those who aren’t already on SPDs, the 5.3 also comes with its own unique two-piece cleat that allows a good amount of lateral adjustment, but we’ve found it to be perfectly SPD compatible, and the company advertises it as such.

The pedal will come in orange, black, grey and red.

Also at Frost Bike was the new iSSi pedal, which also offers an alternative to Shimano SPDs, and comes in eight different colors with different spindle length options.

See more cyclocross tires, bikes and other goodies from Frost Bike 2014 in our ever-growing coverage. 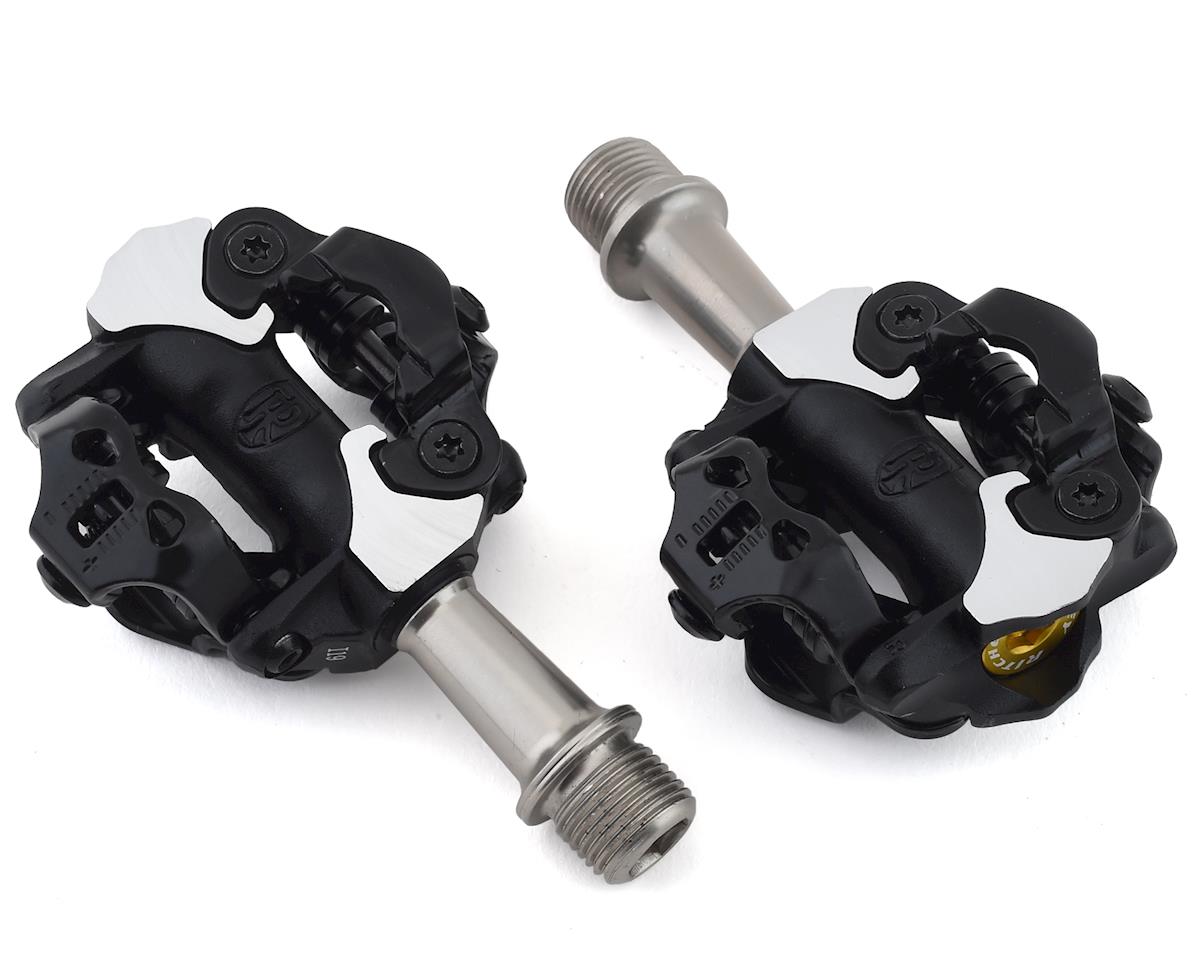