All eyes were on the return of the king of cyclocross at the X²0 Badkamers Trofee series stop at Scheldecross.

Could the most versatile male star of cycling return to where he left cyclocross earlier this year?

2020 World Champ Mathieu van der Poel (Alpecin Fenix) took a break after a successful, belated, shortened road season capped by a Tour of Flanders victory but made his return today to the discipline that first turned him into a superstar.

The dramatic women’s race also featured the return of champions, but they did not feature at the front today.

Van der Poel took the start looking as fresh as ever. He sprinted off the line bar-to-bar with Lars van der Haar (Telenet Balloise Lions), and hit the turn first.

Van der Poel entered the barriers first, airing over the planks with ease, and showing his skills and form haven’t skipped a beat.

Van der Poel, victorious in four of his last five attempts at Scheldecross, slid through the sand and emerged with a commanding lead.

While casual fans may have turned off the feed at this moment, believing they knew how the script would play out, committed fans were rewarded with a thriller.

Riding through the sand with nobody else in sight, Van der Poel suddenly found himself prone in the sand.

In a rare moment of imperfection, the World Champ overcorrected in the sand, flew over the bars and crash-landed on his chances of an uncontested ride.

That was a VERY close call by MvdP almost hitting that stick with his head! #Scheldecross #X2OBadkamersTrofee #CX pic.twitter.com/sfhQD7skPP

Perhaps the World Champ burned his matches too early putting on a display of early-race fireworks?

Iserbyt and Van der Poel hit two laps to go with daylight behind them, but behind them, former World Champ Tom Pidock (Trinity Racing) was flying through the field to contest the podium. Should the two leaders start playing games, the young Brit could make it a three-way battle. A new rivalry? Van der Poel, as we saw a few times last season, had a hard time shedding Iserbyt for the win. photo: 2019 Azencross, Loenhout. © B. Hazen / Cyclocross Magazine

Hitting a steep, rutted climb, the champ pounded his pedals up a steep run-up, while Iserbyt, as he did every lap, had to dismount and run the hill. It was one dismount too many.

Iserbyt couldn’t quit, with the series lead at stake and rival Pidcock chasing behind.

The Belgian would hold off the Brit and hold onto his series lead, finishing 6 seconds behind the winner, and 20 seconds clear of Pidcock.

See how the dramatic women’s race at the 2020 X²0 Badkamers Trofee – Scheldecross played out here. 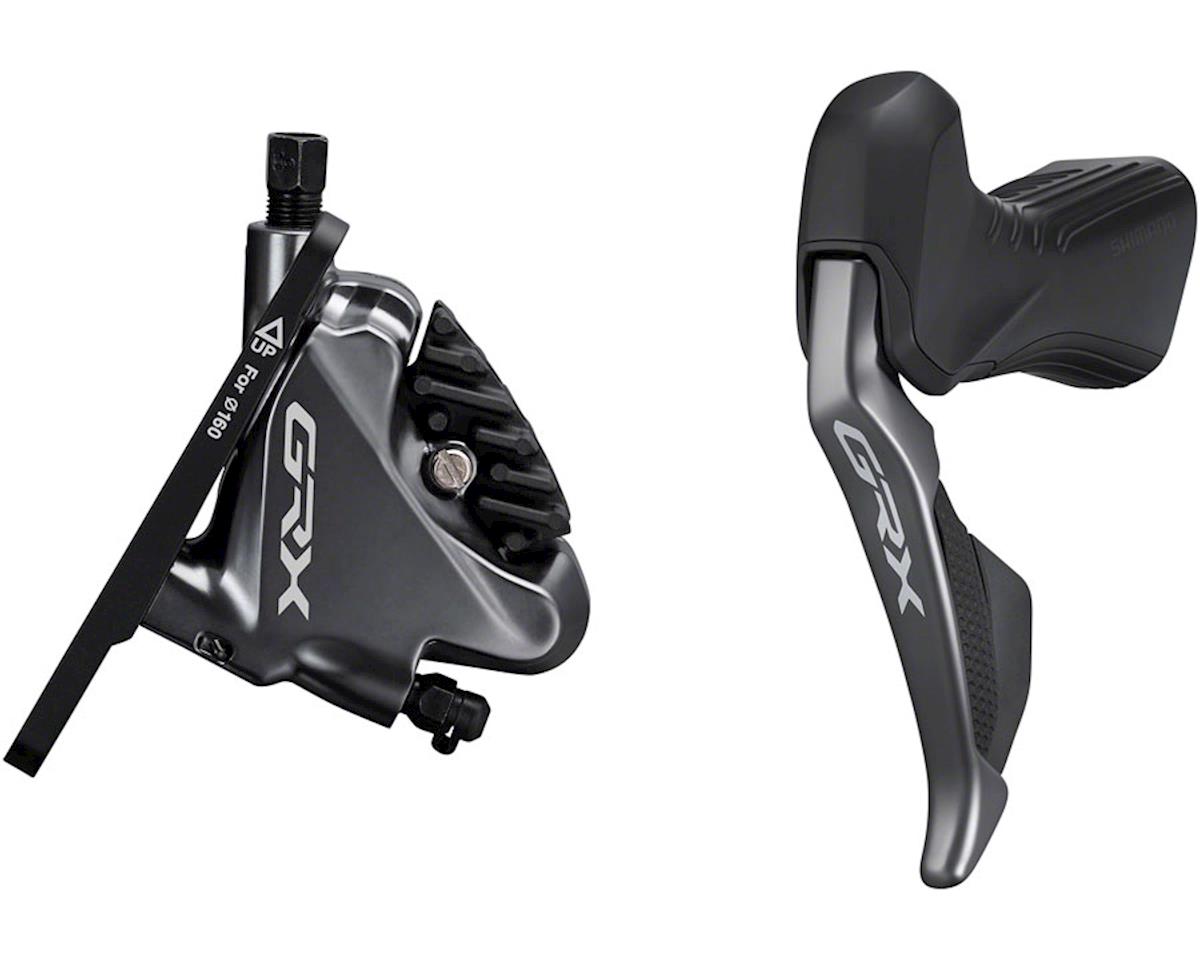