Having his pit bike pulled from him as he was about to grab it, leaving him empty-handed certainly didn’t make things any easier.

Have a watch of the odd incident in the replay video below.

The Belgian superstar ends up running past his bike as it gets pulled away from him.

While some suspected his pit mechanic was confused by his UCI World Cup leader’s jersey, careful eyes can see the Tormans’ pit bike mechanic pull his Cube team bike back, and its handlebars hook Van Aert’s bars, turning the freshly-painted black Jumbo Visma cyclocross bike away from Van Aert.

While it was an unfortunate tangle, it did not impact the final result. 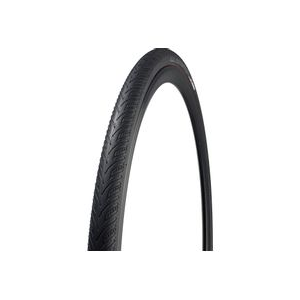 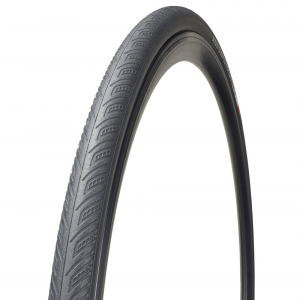 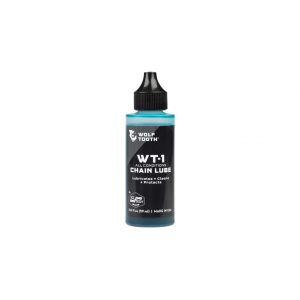 Next post Ask the Pro: Behind-the-Scenes of a Pro's Pre-Race Routine