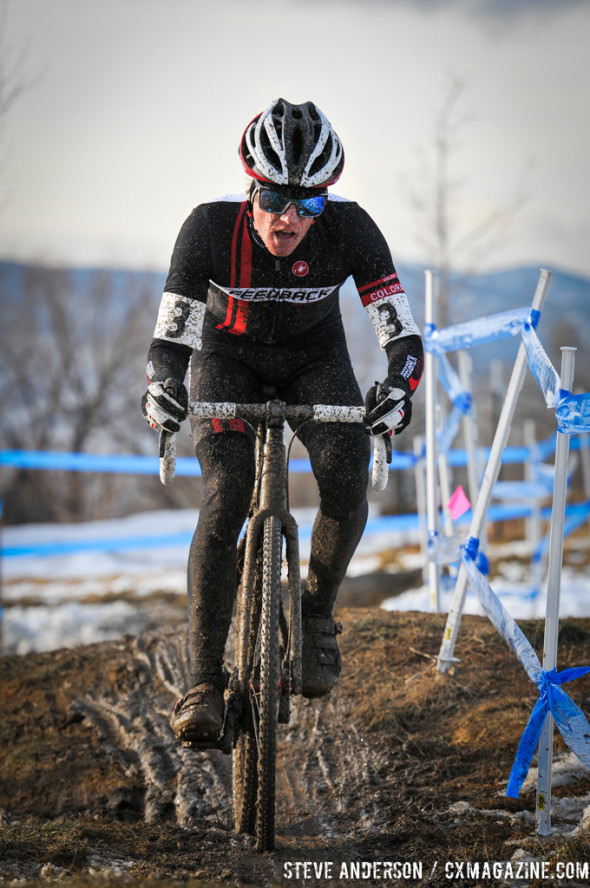 There’s more than just luck involved in winning a national championships, and one of Allen’s advantages might have been his relatively low 36×17 gear combination (the same gear combo as Ellen Noble) on the muddy, relatively technical course. “Spin it to win it, ” says Allen about his low gear.

A Local’s Guide to Louisville for Cyclocross Nationals this December