The UCI WorldTour will merge with the UCI Cyclocross World Cup for 2020.

With many of the monuments of cycling canceled or postponed in 2020 due to COVID-19, the UCI today took the drastic step in an attempt to salvage the pro cycling season by merging the vanishing WorldTour with the UCI Cyclocross World Cups.

Both television spectators, and in-person fans, if they are allowed, will be in for a treat as all 18 men’s WorldTour teams and all 7 women’s WorldTour will enter squads in the entire 14-race UCI Cyclocross World Cup season, as well as the just-announced “Gran Cyclo-cross” discipline.

“It was the most logical thing to do in these unusual times,” said the UCI in a statement. “The Grand Tours demand significant resources from teams in terms of time commitments and financial resources, which are in short supply right now. Cyclocross is a thrilling way for all these teams to still compete and give sponsors fantastic exposure.”

The 2019 Tour de France undoubtedly influenced the UCI’s decision, with cyclocross champs dominating stage wins and days in coveted jerseys. “The top road cyclists are all cyclocrossers anyway, so for our shortened season, we want to encourage all athletes to race cyclocross, put on a show and improve their skills,” said the UCI’s Peter van den Abeele, who sees the change as a long-term investment to save road cycling. “To do this we’ve also added a new long course cyclo-cross format. The racing will be thrilling, engaging and allow road professionals an opportunity to develop better handling skills, giving them a fighting chance against stars like Mathieu van der Poel, Wout van Aert and Marianne Vos.”

“The top road cyclists are all cyclocrossers anyway, so for our shortened season, we want to encourage all athletes to race cyclocross, put on a show and improve their skills.” -Van den Abeele

Van der Poel threw his support behind the idea. “I’ve gone to the dark side and succeeded, it’s about time they see the light and join me to play in the mud,” the Dutch superstar said. “I think they’ll find the hour to be much harder than a stage of the Le Tour or a day at the Classics, and I look forward to the challenge of navigating through all that lapped traffic.” Could Mathieu van der Poel be the #1 WorldTour rider in 2020? The new UCI changes make it possible, if not likely. © B. Hazen / Cyclocross Magazine

Vos, arguably the best cyclist ever, also welcomed the change. “The women’s road WorldTour is nothing compared to the men’s side, but in cyclocross, we have a beautiful World Cup and the top prize money is equal,” the champ explained. “Let’s show the roadies that the dirty side is more progressive than the stiff, paved side, and enjoys nearly equal television ratings to the men as well.” “I think they’ll find the hour to be much harder than a stage of the Le Tour or a day at the Classics, and I look forward to the challenge of navigating lapped traffic.” -Mathieu van der Poel

Jonathan Vaughters, CEO of the Education First Pro Cycling, also endorsed the idea. “It’s a brilliant idea. Logan Owen has a chance to return to his roots, while even the guys on my team who have never raced cyclocross have a great chance for tons of television time because of their inevitable spectacular crashes. Don’t tell them, but I’m praying for lots of mud. It’ll be good for our sponsors, at least until the names get covered in muck.”

Because multiple world championships, including mountain bike and BMX, must be rescheduled due to the pandemic, the UCI will also debut a new championship event for all racers to be held in Belgium on October 24th. The race is described as a long-format cyclocross race which includes much of the October 25th Zonhoven course, as well the Trans Euro Trail between Lummen and Grazen, and sections of singletrack near Heusden-Zolder. The event will be 170k for both men and women.

“Don’t tell them, but I’m praying for lots of mud. It’ll be good for our sponsors, at least until the names get covered in muck.” -Jonathan Vaughters

The UCI has assured the cycling community that it is not jumping on the bandwagon and hosting a gravel race, citing unique differentiating features including paved roads, unpaved roads, and singletrack. Gran Cyclo-Cross World Championship racers can also expect regulations that will ensure fairness in competition and safety for all athletes. Rules for the competition will be included in UCI Regulations Part IX. The UCI plans to address tire width, rotor diameter, electric-assist, suspension, as well as drop handlebar flare parameters.

WorldTour mechanics across the world have been celebrating the change. “I only have to wash and work on three identical bikes per rider now?” exclaimed one mechanic who wished to remain anonymous. “Working the muddy pit will be a piece of cake compared to dialing in the angle of aerobars, truing disc wheels and shaving carbon layers on climbing bikes. And it’ll be a dream to pump tires to only 1 BAR.”

“Working the muddy pit will be a piece of cake compared to dialing in the angle of aerobars, truing disc wheels and shaving carbon layers on climbing bikes. And it’ll be a dream to pump tires to only 1 BAR.”

The changes may also end up luring stars back to UCI cycling and racing in Europe. “I’ve enjoyed every race I’ve ever done, but the cyclocross circuit always felt a bit repetitive and I have a strong preference for dismounting only once at the end of a race, to climb a podium,” said one American former female pro roadie turned DK200 winner. “I appreciate the UCI’s attempt to throw roadies a bone, I mean, be inclusive, with the new longer format, and equal distances for the women. I loved racing in Europe for Astana and Twenty16, and I’m thrilled to contest the first Gran Cyclo-Cross World Championship in October!”

Trek must be celebrating its luck, assuming World Cup Waterloo will take place as scheduled. With the 2020 Tour of California already canceled before this pandemic, the sole U.S. UCI Cyclocross World Cup will now bring the entire WorldTour peloton to Trek’s backyard.

Let’s hope social distancing is over by then. Otherwise, the Secret Bar’s new location will be kept just that. 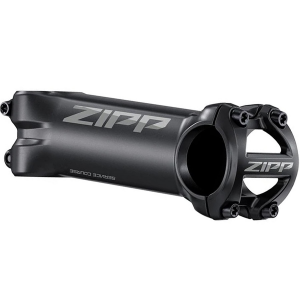 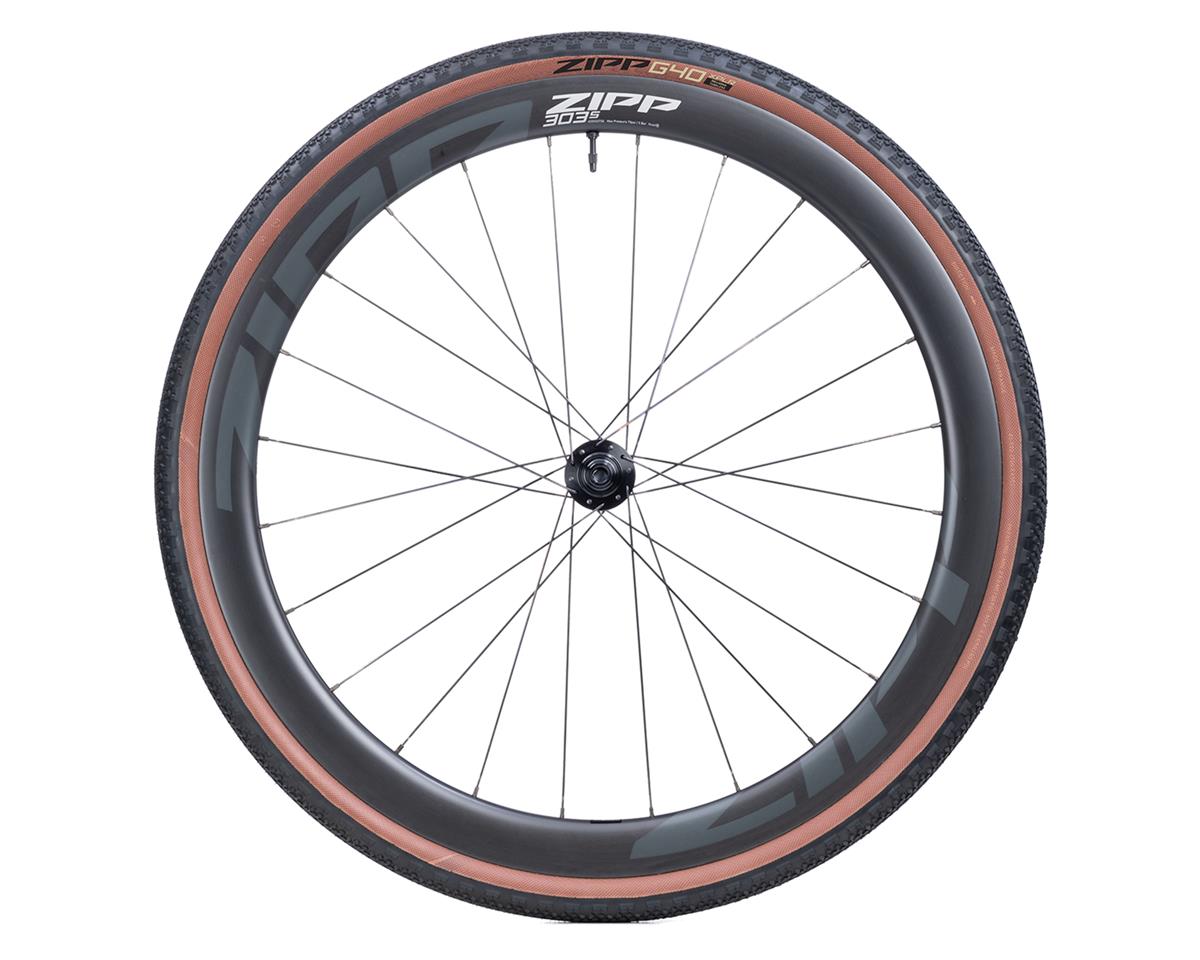