LOUISVILLE, KENTUCKY – You can have a World Champion in any color, so long as it’s orange. At least that’s what it felt like through the first three races of the day at the 2013 Cyclocross World Championships in Louisville, KY, as the Dutch racers made it three for three, winning the Juniors, Elite Women, and U23 categories.

Mike Teunissen (Netherlands) was a patient racer in the first tactical race of this year’s World Championships, riding away from Belgium’s Wietse Bosmans at the bell following a poised and aggressive battle. Wout Van Aert (Belgium) rounded out the podium.

The first three races of the day felt like they were run on three different courses. The snow and ice of the Juniors had progressively morphed into slippery and fast mud, allowing for a race that suited both those with raw power – such as Bosmans – and more technical riders, like Teunissen. Mike Teunissen got the holeshot, lost the lead, and then it back for good. 2013 Cyclocross World Championships. © Nathan Hofferber

Bosmans and Teunissen led the race in the first lap. Between them they eked out six seconds by the end of the first lap, with a string of blue and orange jerseys stretched behind them. Van Aert caught on to the back of the pair at the second off-camber section of the second lap, just in time for Bosmans to make a move. Zach McDonald sat in 16th, 20 seconds off the group going for sixth.

But McDonald was fighting hard to move up. “There was one section I could ride where everyone else was running,” he recalled. “It wasn’t faster but it kept me from clogging up my shoes. Before the finish line, that 180-degree turn, it was possible to ride that if you wanted to,” he explained to Cyclocross Magazine. “It was the same speed as running, but I didn’t have to get my feet dirty. I don’t know if you guys remember Nationals, but I was really worried about stuff freezing up in my shoes. Anytime I had to get off the bike, I was cramping, so it was nice to not have to get off the bike there.”

As the day continued to warm, racers found more mud to deal with, both on the course and on their faces. “The course was fun,” McDonald said, after giving his teammate Jeremy Powers some advice before the start of the elite men’s race. “It changed, it made it a proper Worlds course.”

Bosmans plowed on, finding a rhythm that let him take the best part of ten seconds out of his chasers. His lead allowed Van Aert to sit in behind Teunissen for much of the following lap, sucking the Dutchman’s energy. Blue and orange jerseys still padded out the top ten.

Wietse Bosmans had plenty of both time and air to hop the barriers on early laps. © Cyclocross Magazine

With four laps to go, Van Aert launched a stunning attack on Teunissen. Having left the Dutchman to fry at the head of the chase, Van Aert shouldered his way past him and forced the pace two corners before the start-finish line. He quickly took a couple of seconds, and a formidable psychological advantage, out of the Dutchman. Teunissen and his teammate Tijmen Eising regrouped, only for another Belgian to latch on to their chase and start the pattern all over again.

While the blues and oranges traded moves up front, Zach McDonald began channeling the spirit of Logan Owen, moving up to tenth place, 36 seconds off the action, the first non-Belgian or -Dutchman, and the rearmost carriage of the blue and orange train. Sadly for the home fans, his progress then slowed.

Bosmans shunned a bike change. Van Aert was joined by Teunissen due to several slips and missed pedal strokes. Teunissan wasted no time in applying pressure to the Belgian, possibly realizing that the only way to catch Bosmans was through an all-out attack. Van Aert did well to maintain contact with the Dutchman for half a lap, but he was soon gapped. A fall by Bosmans cut his advantage to only seven seconds with three laps to go.

Both Bosmans and Teunissen executed flawless bike changes, but a couple more small slips by Bosmans allowed Teunissen to come within spitting distance of contact. Bosmans had a clear advantage on the straights, but seemed vulnerable in the corners and more technical sections. Teunissen continued his pursuit and made contact after an off-camber section.

With two to go, the race was tactically poised. Teunissen took to the front, trying to hold off Van Aerts. Bosmans slotted in behind the tall Dutchman. After the stairs, Bosmans moved to the front and bobbled a few corners, allowing Van Aert to creep ever closer to the leading duo, but the small Belgian just couldn’t quite get there. Zach McDonald battled Michael van der Heijden for a top ten finish for much of the race. © Cyclocross Magazine

Halfway through the penultimate lap, Bosmans began stretching Teunissen. He jumped the barriers and flew towards the start/finish area. This effort saw off Van Aert’s challenge, and put Teunissen into difficulty. “I was giving everything to be on the podium,” said van Aert, who finished third. “At the end I was on the podium, so I was very pleased. This year was very good for me. I don’t expect to be in front for all the races.”

Bosmans sat up as he approached the line for the bell lap, leaving an opening for Teunissen to attack. The Dutchman fully committed himself and Bosmans seemed unusually heavy-legged in his response. After so many surges, attacks, slips and mistakes, this acceleration broke Bosmans. By the concrete stairs, Teunissen had secured nine seconds over Bosmans and with that, surely, the win.

Waiting until the last lap “wasn’t the tactic,” said Teunissen. “I made a couple of mistakes, and lost 20 seconds. So I didn’t have the thought I would come back. But I managed to catch up to Wietse and put the pressure on him. The last lap I just put on the gas and I saw the gap was there and knew it was done.”

“It’s awesome,” he continued. “Two years ago I was very close. A whole year I am working on it. It’s very very good.”

Teunissen was clearly fueled by the raucous crowds (at least according to Marianne Vos, who joked that the fans here today were the secret to the Dutch dominance of the first three races). “Here in America they are a little more crazy. It was astounding, the noise. It was fantastic to ride in such a wall of sound.” Mike Teeunissen was patient in his move to the front but eventually escaped Bosmans on the last lap for the win. © Cyclocross Magazine

“Yes and no,” said Bosmans, when asked if he was happy with second. “When I was in front I just pedal so hard because I could. So I keep going. But from the second lap I felt for my legs they weren’t very very good. So… Last year I was very disappointed, but this year Mike was just a little bit better than me. It’s good that the best racer wins. I can live with it a little better this year.”

McDonald took 11th, the highest placing American in the race. “I technically progressed, I think I did one better than last year,” he told us. “I don’t know what happened in the front, but it sure was exciting.”

The Americans were effusive in their praise for the home crowd. “It was like a road race.” Andrew Dillman, who finished 25th, added “So many people were yelling my name. How can you not go as hard as you can when you have that many people yelling your name?” Drew Dillman rode on the backs of many fans. © Cyclocross Magazine

McDonald echoed Dillman, saying, “The crowd was awesome. The crowd is in your favor. Super nice to race in front of a home crowd, they were awesome. Super loud.”

And it wasn’t just the Americans who were pleased with the crowds, it was the Belgian fans as well. Many told Cyclocross Magazine that they felt at home, and they were surprised that so many people knew Belgian rider’s names.

Missed the other race reports? Read them here: 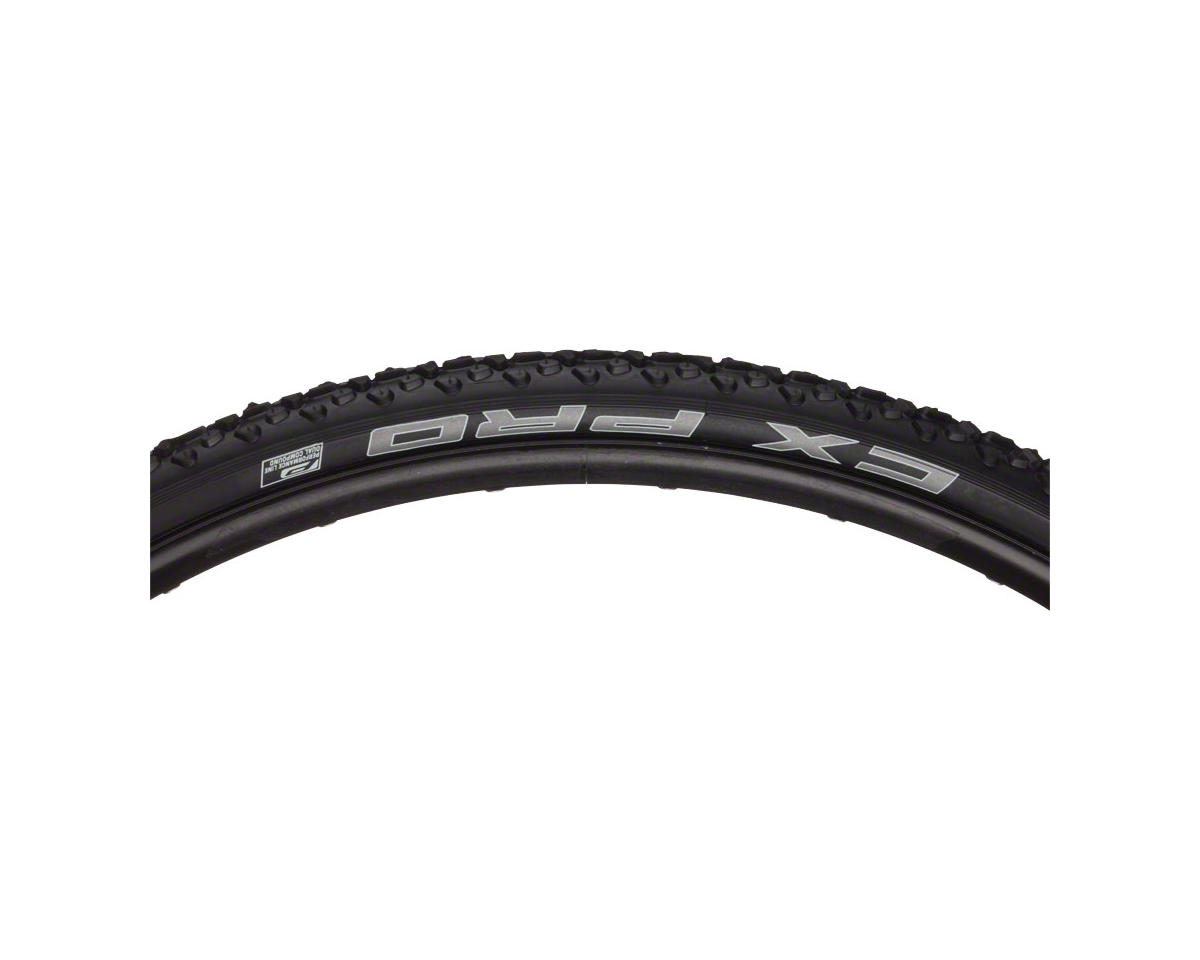 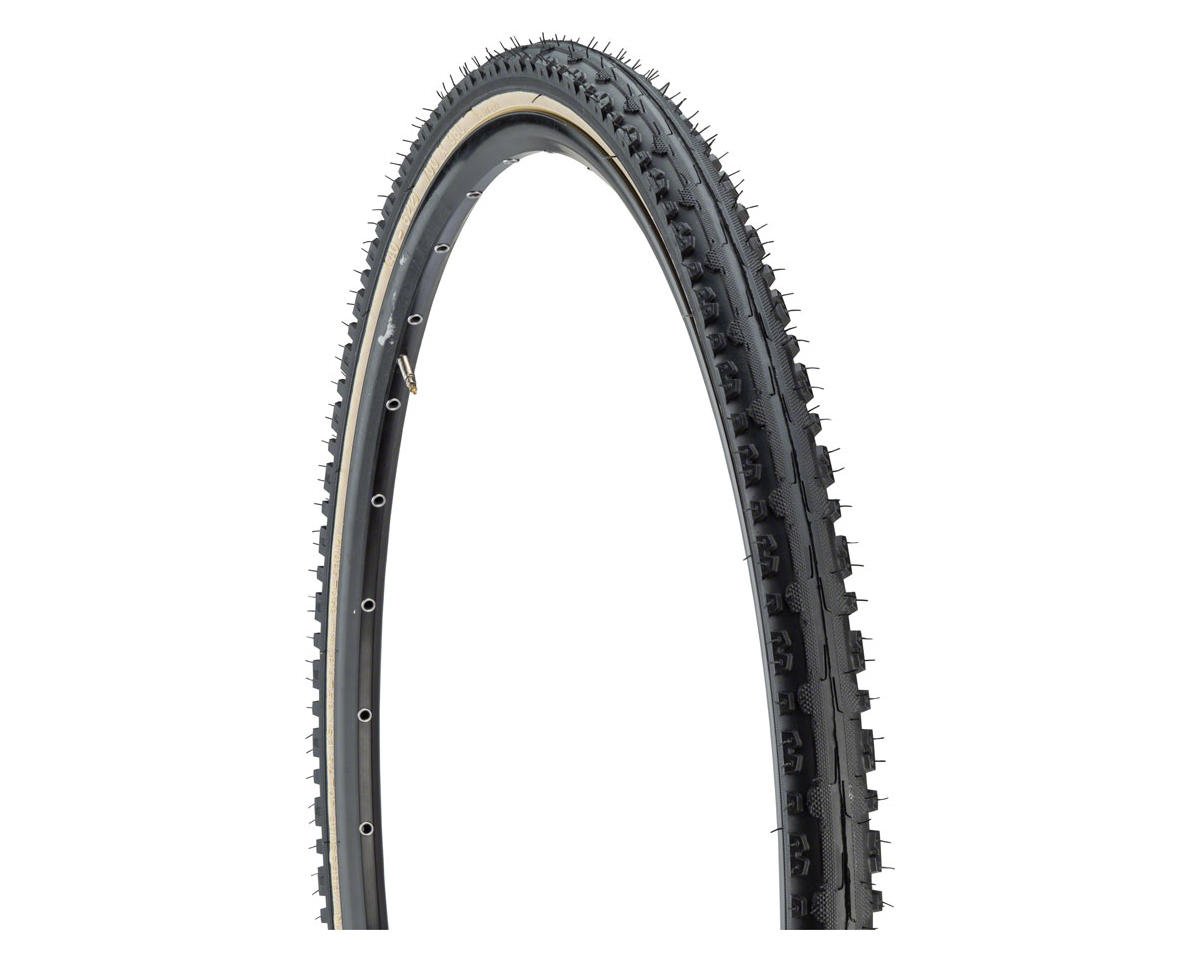 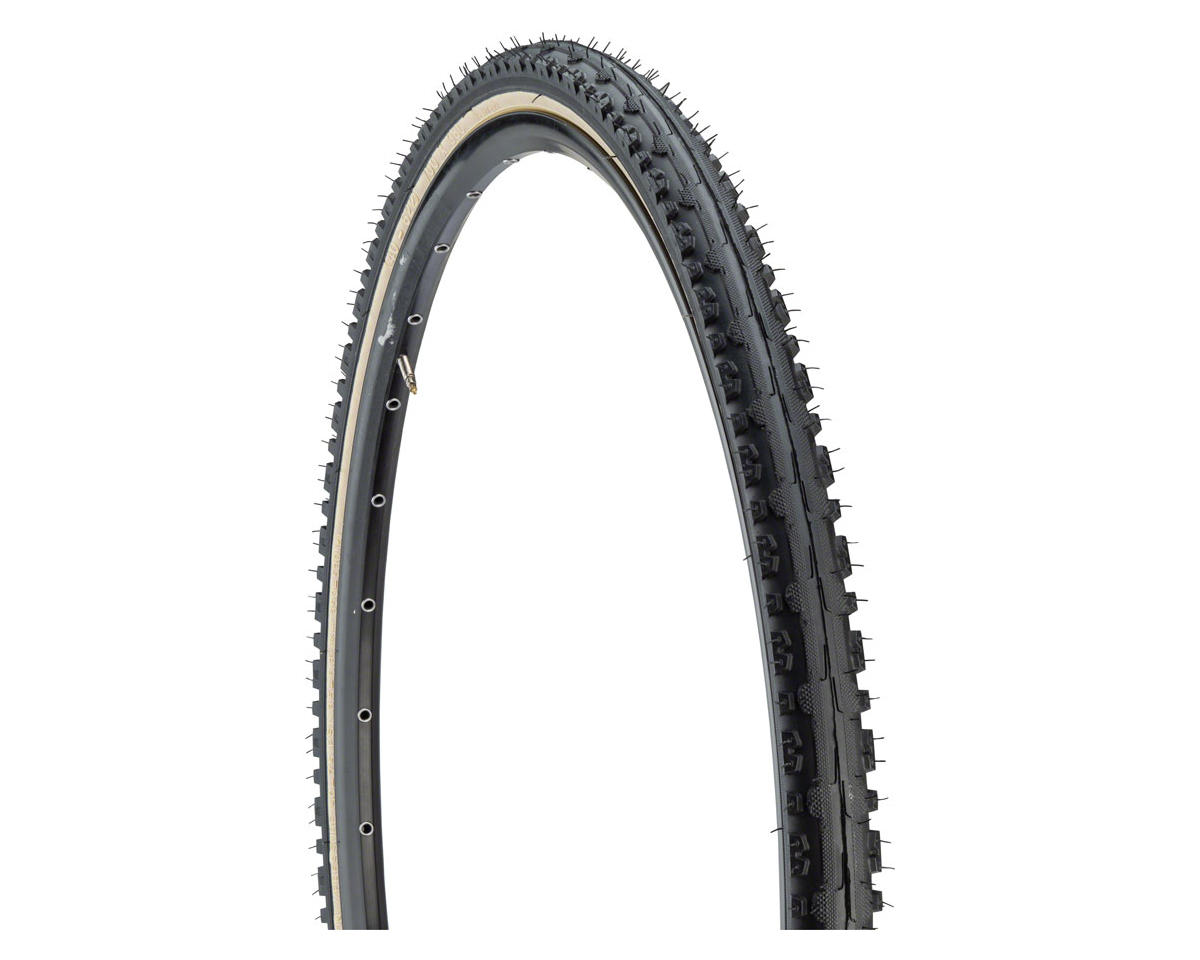