So you’re starting to think about cyclocross racing again? Perhaps you’ve made a few performance-oriented purchases after last week’s Training Tuesday column, and are now ready to put in the work. The good news is that Coach Chris Mayhew is back to tell you how to work. The bad news is that it won’t be easy.

Bread and Butter for a Ham and Egger

“Ham and Egger” is a term Mike Creed introduced me to on his excellent podcast. It means the everyday person, the commoner, carnivore or not. By bread and butter I mean the everyday thing, the basics. If there’s one workout I could get you to do on a regular basis, almost every week all year, it would be a threshold workout. There’s a variety of ways to accomplish that workout and many reasons to do it, so let me make the case for this workout. 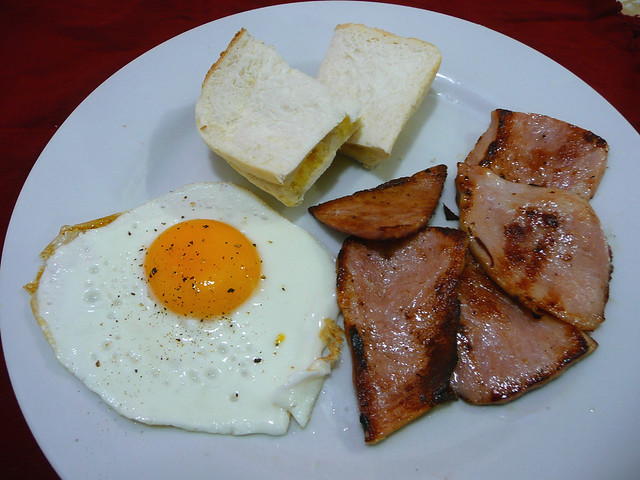 Why do it? You can never be too rich, skinny or have enough threshold power. Threshold power, the amount of power you can produce for 30-60 minutes* is one of the primary determinants of success in cycling. It’s the thing that lets winners ride away from everyone else. Who doesn’t dream of doing that one day?

Even for variable efforts like a summer crit, it’s a global limiter on power production. That is, even if you’re doing 500 watts for 30 seconds then 0 watts for 15, over and over, threshold power determines how many times you can make efforts like that. If you’re doing efforts way above threshold, you have to dip below threshold to recover from them, so the higher threshold, the more you can give between those efforts. Field sprints are largely a fatigue contest, in that they’re a measure of who is the least fatigued and therefore producing the most power for a short burst. Threshold rules everything around me and successful cyclists in any discipline, including cyclocross champions and ageless Tour of Somerville winners. 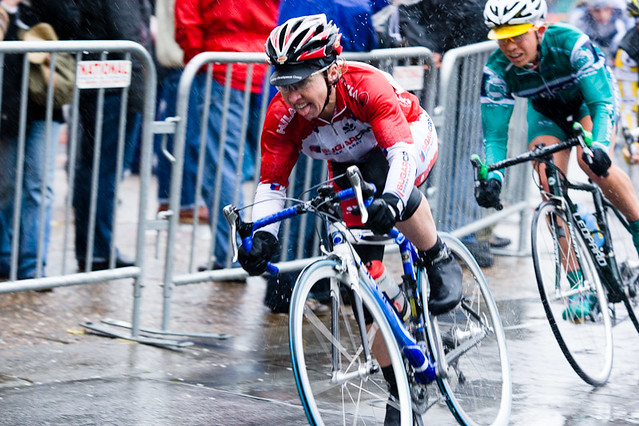 Why don’t people do it, or enough of it? Mainly because it’s pretty boring work that can be really tedious. I spent years avoiding threshold efforts and dreading doing them. It wasn’t till I was forced to come back after an injury that I really started do them, since I was starting from scratch. And they’re much like eating your vegetables; it’s a really basic fundamental thing that requires putting in the time. But most people are looking for the quick fix or flashy new thing. Forget beetroot juice or ketosis, even if they seem more appealing: 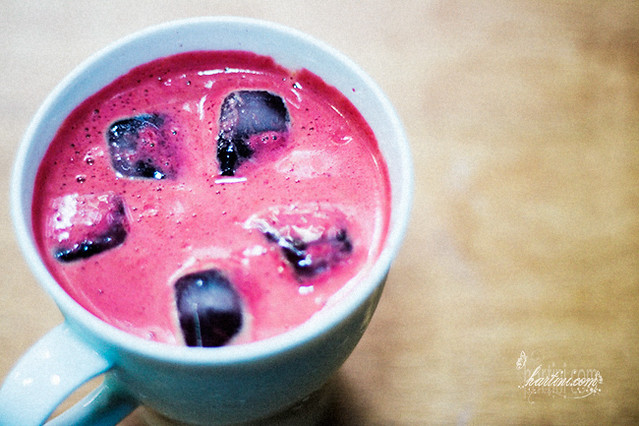 Do three months of threshold work twice a week and get back to me about the results. There are some ways to make them less boring but hard work is hard work at the end of the day.

A Year ’Round Workout

When should you do these workouts? I’d say almost all year long but definitely in your base period. It takes a long time to really max out on these workouts, on the order of three months. So start these long before you want to be racing. Early on I’d say twice a week. Once you top out on these you’ll want to move on to other workouts, but I would still keep these in the mix every other week or so.

When you’re in a heavy racing period I’d recommend going back to these as your mid-week workout. Racing puts a lot of stress on the body mentally and physically and these are a low stress (physiologically, often not mentally) workout in both those regards. If you’re racing twice on the weekends for weeks on end the last thing you want is another stress mid week. I think this is especially true during ’cross season where you get very good at producing power for 30-60 minutes in a bursty manner but probably couldn’t do a 30 min TT to save your life come December. Less stress, more power.

How to execute these workouts? First, let’s define the power at which we’re trying to ride. You can look at this page, specifically Table 1, level 4. Focus on the verbal description more than the power numbers. I like this explanation of training zones quite a bit too. It will take around five minutes for breathing to kick in to the appropriate level but after that, breathing is a really good gauge of effort. Now we’re looking for 20-45 minutes at that level.

The classic formulation of the workout is 2×20, two efforts, twenty minutes each. That can be daunting for people. I think blocks as short as 8 minutes are fine, although I really prefer around 12 minutes. Keep the recovery period as short as you reasonably can. I prefer about five minutes. Much longer than that and you’re almost doing another workout. But, for instance, you can do 2×12 or 3×15 or any manner of combinations. Even 4×8 with 1 minute of recovery would be great. But longer is typically better for these especially once you see your numbers (speed, watts) go up for a given time period. The above is what I would recommend for riding outdoors where you have access to fairly long stretches of flat-ish roads, or a loop that you can substitute for the same. Turn a long, flat gravel road into the key for your best cyclocross season yet, with threshold workouts. © Cyclocross Magazine

If you’re indoors, for whatever reason, I’d suggest doing threshold focused workouts that are a bit more interesting and engaging. One is to add a 15-second sprint out of the saddle every 2-3 minutes. Or you can sprint every time a commercial starts. Another workout is the classic 40/20 workout; 40 seconds at threshold, 20 seconds at L2 (soft pedaling). If you watch the excellent Sven Nys documentary, that’s the workout they are doing up the hill near the end. (On a threshold in the mid 400 watts!) You’re still getting work at the threshold level in a way that keeps both your chamois area and brain awake. I typically assign these in blocks of 10 minutes each, with 5 minutes recovery between blocks. Don’t be surprised if your indoor power is lower than outdoors. In my experience, as long as the perceived effort or breathing is the same you’ll get equal benefit from the work, despite the lower absolute power numbers.

Threshold is where the magic happens, despite being the least glamorous of the workouts. It’s an aspect of fitness and training that a lot of people ignore or give short shrift to. But it’s where the magic happens and takes a long time to develop. On the flip side, it’s a low-stress workout that you can be doing during times of high-stress racing on the weekend. Try and get these workouts in on a regular basis year round. Sometimes that will be every week or more, sometimes it may be every two or three weeks. In the end, it’s a great use of limited training time and a low-stress way to accomplish a much higher level of fitness that will benefit you no matter what your discipline. Train like the Sven Nys with threshold workouts, even if your wattage numbers aren’t quite the same.

*I’ve been on the Wattage list almost since its inception. I’m well aware of the many arguments about what exactly FTP is and how to determine it. While those are interesting theoretical questions, I would recommend you ignore them. Figure out an intensity you can do these workouts at and aim to increase that intensity every couple of weeks by a small amount. Actually doing these workouts is far more important to success than figuring out exactly how to do them. And once you start doing them many of these questions will answer themselves for you. Just do work, as Jocko Willink would say.