The U.S. Cyclocross Nationals are an annual occasion for the country’s cyclocross community to come together, race bikes and swap stories about the sport. For cyclocross tech fans, it is also a great opportunity to check out the myriad types of bikes and builds amateur athletes from across the country are riding.

So far this season, we have gotten the opportunity to gawk at a number of Elite riders’ builds, including Wout van Aert’s Felt FRDx, Tobin Ortenblad’s Santa Cruz Stigmata and Caroline Mani’s Van Dessel Full Tilt Boogie, among others.  However, these athletes have access to the latest and greatest, while the majority of us are forced to take a more “run what ya brung” approach.

With Nationals racing less than a week away, we wanted to take this Throwback Thursday to look at some of the unique builds from the past nine years of Cyclocross Magazine‘s coverage of U.S. Cyclocross Nationals. When placed against the backdrop of our profile of Jeremy Powers’ SRAM eTap-equipped Focus Mares, the profiles also provide a great opportunity to see how cyclocross bikes have and have not changed over the years.

We hope you enjoy this trip down memory lane.

For living in the now, check out our already-growing compilation of coverage of the 2018 U.S. Cyclocross Nationals in Reno.

Zachary Schuster and Andrew Yee contributed to this throwback.

Use the slider to see each bike profile. In the last eight years, cyclocross bikes have gone through a revolution in design, with the adoption of disc brakes, wider clearances and increasingly slacker geometry. Change has come so quickly that many of our Nationals bike profiles have had trouble keeping up with the technology and trends.

Paul Curley’s 2010 Nationals bike, however, already looked outdated when we profiled it in Bend seven years ago. Curley used standalone brake levers and a bar end shifter on his non-oversize handlebar. Perhaps most unique are his Mafac cantilevers and the Suntour Superbe Pro track hub on his front wheel, and of course, his trademark disc spoke cover.

Curley, through stumbling on a steal of a second-hand Keough cyclocross bike, has since modernized a bit, shedding barcons for brifters (Di2 nonetheless!) and lugged steel for carbon in time for Austin Nationals in 2015 to win the Masters 60-64 race in Texas.

Curley has as long a history in the sport as anyone, having raced over in Europe. For a few of us, it doesn’t seem that long ago, in the days before Cyclocross Magazine, that we saw Curley pull up to New England cyclocross races with a van full of custom titanium Fuji cyclocross bikes and diamond tread tubulars. 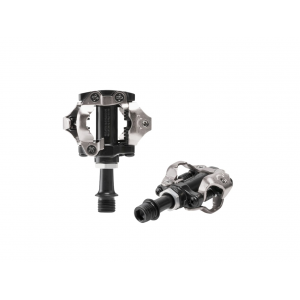 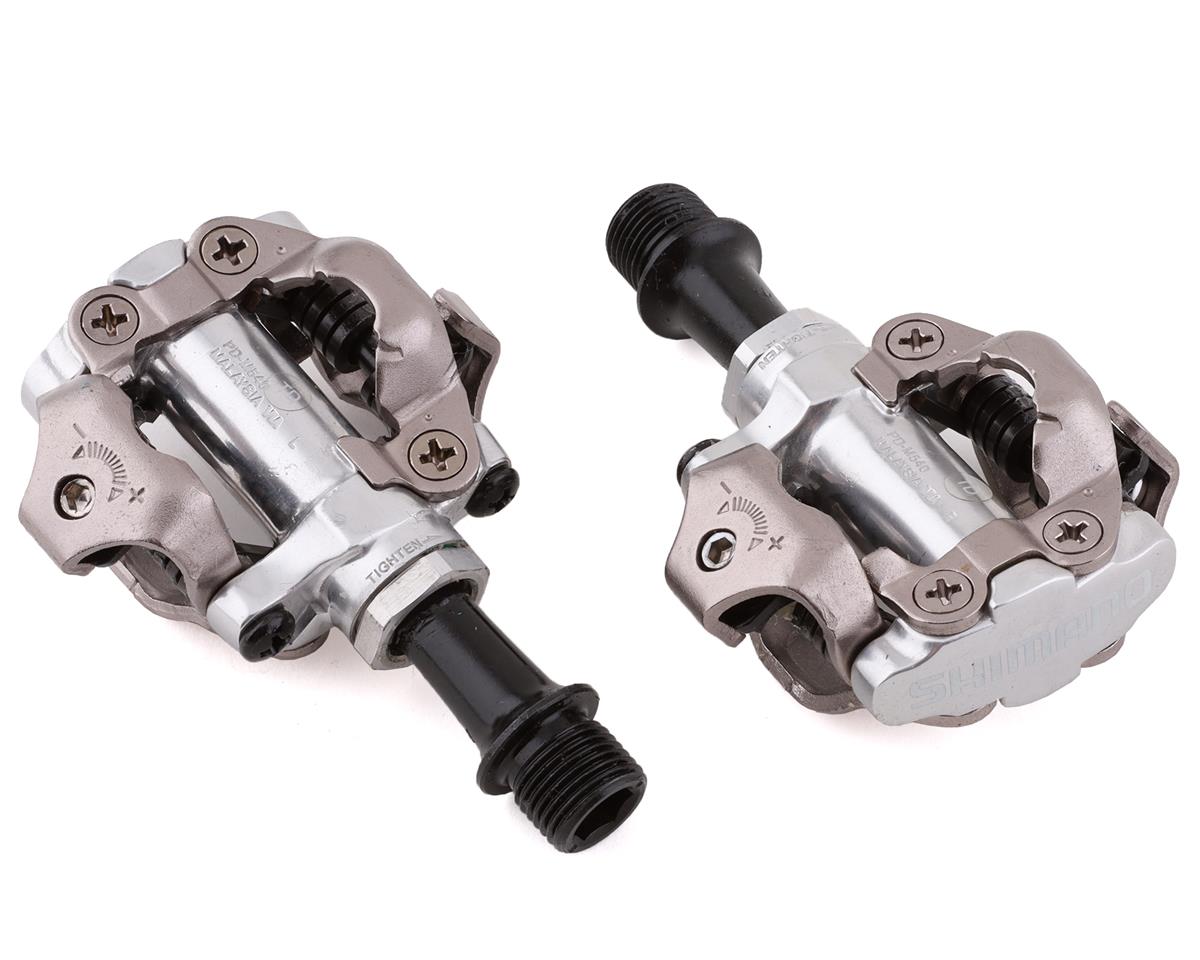 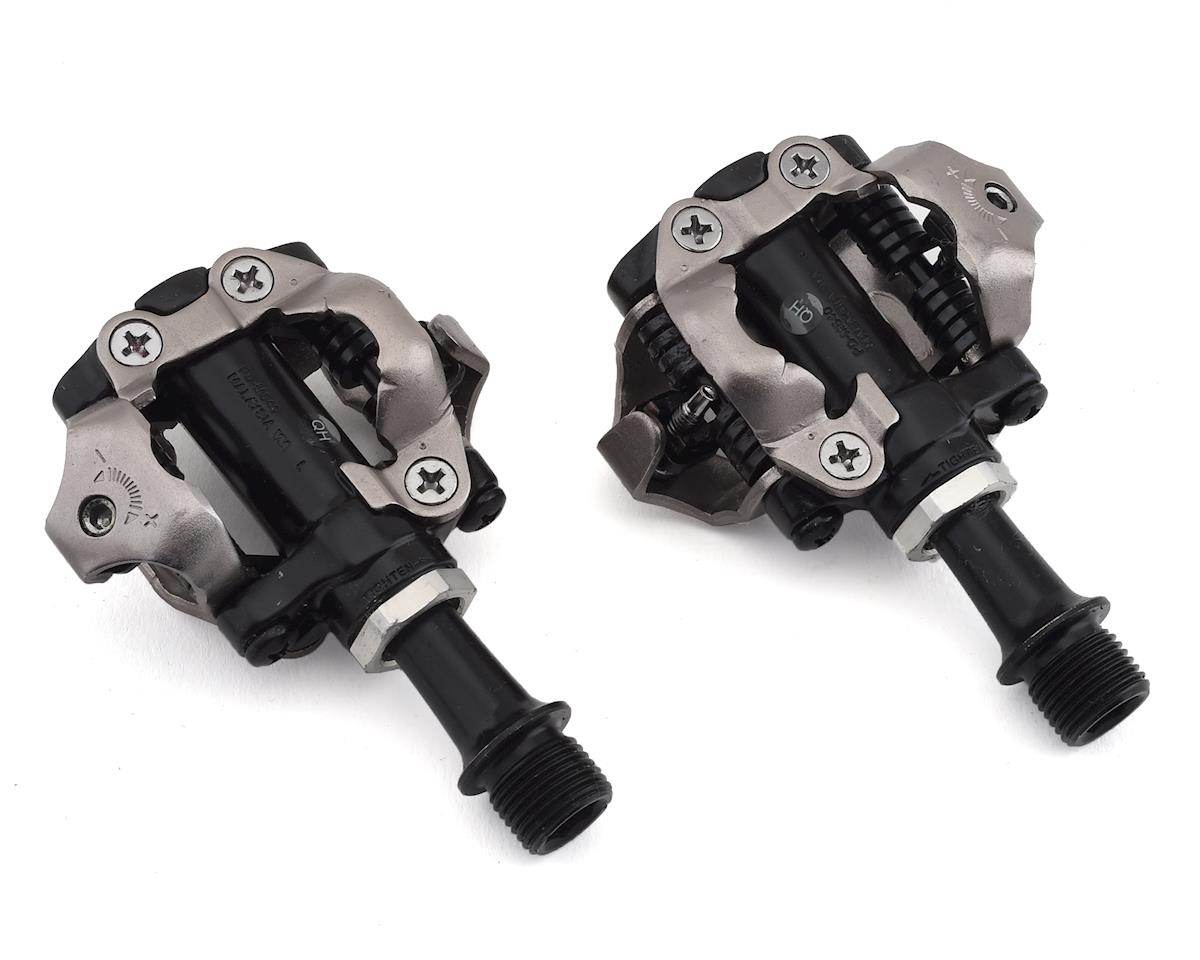 Next post Notes from the Pit: How Many Wheels, Tires and Bikes to Pro Teams Bring to UCI Weekends?