Giving Thanks at the Barriers – A Column by Lee Waldman

Columnist Lee Waldman has been in a reflective mood recently, and today he weighs in today on the timely topic of being thankful and appreciating those around us in and outside of the sport of cyclocross.

Thanksgiving is officially in the books. Even though Thanksgiving day has passed, this is the time of the year when a lot of us reflect on the gifts that we’ve been given. Maybe you went shopping the following day. Maybe, like me, you went for a ride. If you’re like me, at some point in that ride you found yourself thinking about the next race on your calendar, and perhaps during the ride, found yourself smiling and being thankful to the universe for giving you the opportunity to race cyclocross.

This sport, a passion and hobby for most of us, is a gift after all. Each time I swing my leg over the top tube, I remind myself that I’m able to do something that both challenges me and gives me joy. In the days after the holiday, every time I reach for my bike to enjoy this gift, I found myself thinking a lot about my parents. Lee Waldman, reflecting on all that he’s thankful for.

Over the past three years, I’ve lost both of my parents. My father, a WWII infantry veteran finally gave in to his worn out body. My mom suffered for years from Alzheimer’s and the disease ultimately won. Both lived full lives and died well into their eighties—we should all be so lucky. After each of them passed, I struggled with some seemingly unanswerable questions. Did I do enough for them? Did I listen patiently and carefully to their stories? Or, was I too preoccupied to give them the time that they deserved? Were there questions that I should have asked, but didn’t? At the end of their lives did I let them know how much I loved them, and how instrumental they were in shaping me? Did they understand how the lessons they taught through words and actions have made me the person that I am today, how I hope that people see me as my own person and also as a reflection of them?

You’re probably reading this thinking, “This is a cyclocross publication! What’s up with this dude’s column?

So, let’s get down to it. My parents’ lives and parenting helped me gain perspective and appreciation for the privileges I enjoy, even the two-wheeled ones pain me or don’t quite work out how I had planned or hoped.

For those readers much younger than I am, cyclocross may only represent pure joy. Hold on to that perspective, even as your goals get higher and your life’s stresses increase. However, trust me, as you also grow older, you’ll experience aching muscles, longer-than-expected recovery, injuries, and the inevitable long slow decline in speed, skills and courage. For life-long athletes, it’s humbling to say the least, and at worst, has you questioning your commitment to something that is supposed to be fun. Over the last few years, this has been my struggle, and to gain perspective, I looked to my parents again.

They grew up in the heart of The Great Depression, and like everyone of their generation, the experience molded them. It made them who they were: tough, resilient, self-reliant, patient, and long-suffering. They learned to not let life’s mighty challenges get them down, doing their best to make lemonade from any lemons that fell on them. They did without much for themselves, but were selfless about sharing what they had. They valued family, friendship, integrity and above all, hard work. They were painfully aware of the fact that happy endings aren’t guaranteed in life, and they believed that you could shape your own destiny (sorry for the cliché) with enough dedication and “sweat equity”. In other words, they were that Greatest Generation. Ever wait in bread lines, fight in wars and wonder how you’ll make it tomorrow? The Great Depression tested and hardened many, including Waldman’s parents. photo: FDR Great Depression Memorial, by April and Randy via flickr

And now we finally get to the crux. Read that last paragraph over again. Put it in the context of cyclocross. Is there anything written there that doesn’t apply to our athletic trials and tribulations? Let’s say, just for argument’s sake, that you have a coach or a predetermined training schedule. At least once a week my coach slips an interval workout into my schedule. I have a love/hate relationship with them. I know that they make me stronger in the long run, but they leave the door open for an hour or so of suffering that I often dread. And then, I think about my parents and the stories I heard for years about their struggles growing up. I think about my dad having to leave school to help support his mother, raising three boys on her own. You might think about your parent or parents who you’ve watched push themselves through times that were tough. Maybe, like me, you had a father who marched through Western Europe or other war-torn lands in the heart of winter with a rifle and a prayer. That’s a lot harder than anything I’m faced with today. Thinking about my dad puts my struggles, many of which are related to my voluntary choices, into perspective. I’m able to race my bike. I never had to worry about if there would be food on the table or a roof over my head. I was never faced with the uncertainty of wondering if I’d survive another day. I’ve been fortunate to make most of my own choices, including choosing my “recreation” to be cyclocross. Who am I to complain?.

Those of you who’ve followed me in the past are aware of the recent challenges I’ve faced. Almost four years ago I fell in a race and ruptured all three hamstring tendons in my left leg. It took me a full year of rehab to come back from that. The very next season, while training for Nationals in Austin, a hit-and-run driver ended my season, leaving me with broken ribs, a cracked sternum and a cracked vertebrae in my neck. I was told later that I was lucky to still be walking. I’ll be honest, there were times I felt sorry for myself, and wanted to do nothing more than grumble. So what did I do? I remembered that my injuries, although quite severe, were all experienced while I was out enjoying my passion, doing something I chose to do. Fueled by that perspective, I focused on my rehab and started training again, looking towards the future, not dwelling on the hand I’d been dealt. I’ve been told that I’m too stubborn for my own good sometimes, but I had some pretty strong parental role models for putting one foot in front of the other and overcoming challenges one small step after the other. This year, after almost four full years of struggle, but more importantly, after focusing on all the positives in my life, I’ve finally turned a corner and begun to feel like a bike racer again.

Like many of you, I’ve faced some tall barriers and they’ve certainly tripped me up more than once. I have a profoundly disabled son. I’ve declared bankruptcy and struggled through a failed marriage. And as you know by now, I’ve suffered some serious injuries lately. Don’t feel sorry for me. I made it through each challenge thanks in big part to the way my parents lived their lives.

“This year, after almost four full years of struggle, but more importantly, after focusing on all the positives in my life, I’ve finally turned a corner and have begun to feel like a bike racer again.”

Even the fact that I’ve been drawn to cyclocross can be attributed to my parents. Through example, they were ideal role models of self-reliance while valuing and embracing their community, and handling times of defeat with grace, integrity and humility. I had a front row seat to that behavior for my whole life and now I work to be that same type of person every day and in every race. As cyclocross racers, we all know how rare a true win is, and instead of focusing so much on winning and losing, I try to focus on the experience, the camaraderie and self-improvement.

That perspective has helped to expand my race calendar instead of cherry-picking races that I have a better chance to do well in. I might have learned this perspective without having my late parents as mentors, but each time I’m faced with a challenge, I find myself inspired by them and trying to respond as they would. I recently relied on such inspiration at a recent race in Colorado where I’ve never had a good result. For some reason that I’ve yet to determine, it just doesn’t fit my riding style. Yet, every year I go back there, hoping that it will be better. This year I was determined. I had a good start. Let’s leave it at that because halfway through the first lap and the wheels started to come off. I could have pulled out blaming a hard training week, the fact that my wife was home dealing with a broken water main, or my long road to recovery, all of which were realities on that day. Yet my mind shifted briefly to my parents, and the fortitude they demonstrated. At the finish, even though it wasn’t reflected in my result, I had one of my best races of the season.

When I crossed the line, I was exhilarated and content, but my only wish was that my parents were there so that I could give my parents one final “Thank you.” Even if you don’t like riding in sand, the opportunity to do so is a reason to give thanks. photo: Gisela Giardino

Now, you know what I’m going to say. Go for a ride (and perhaps think about who and what you’re thankful for). 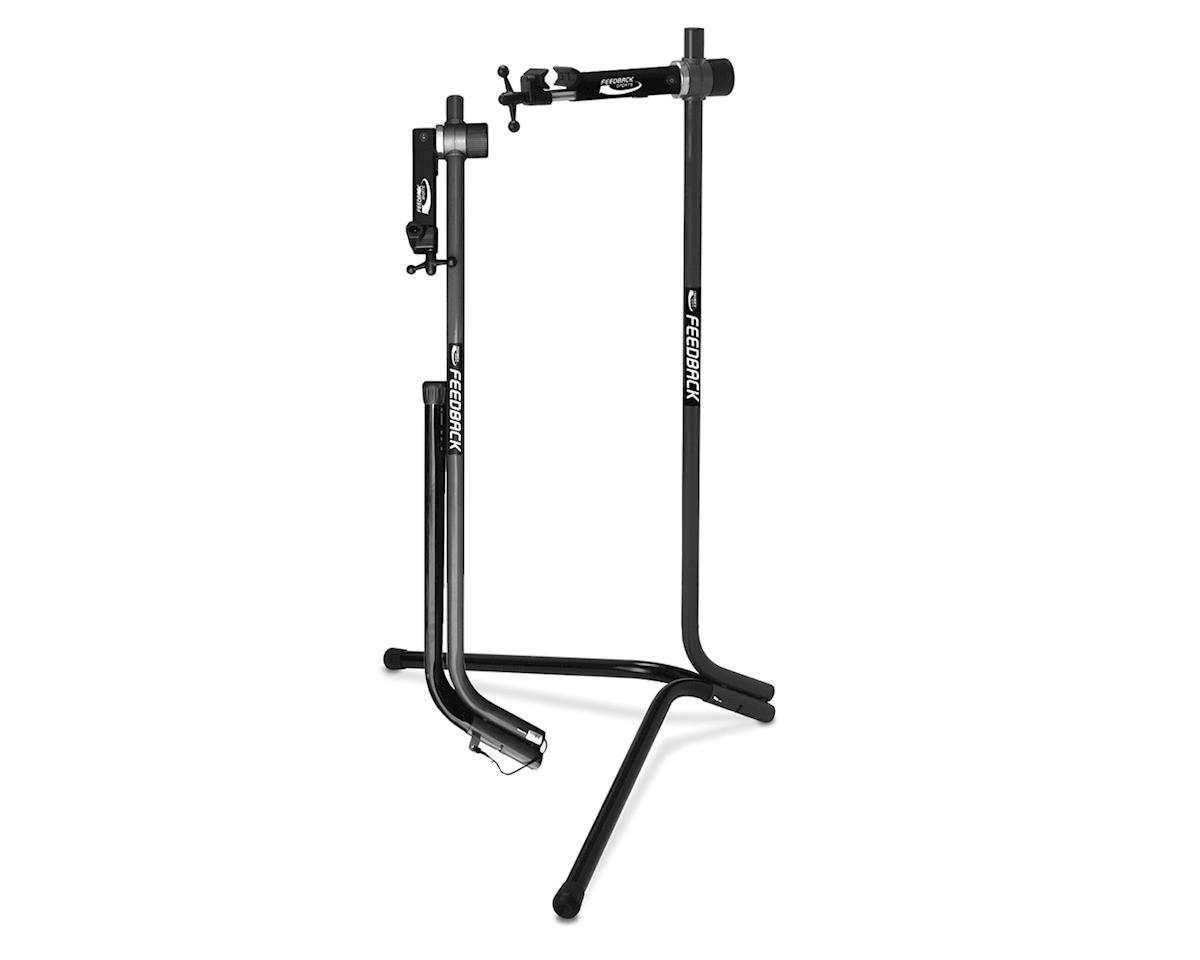 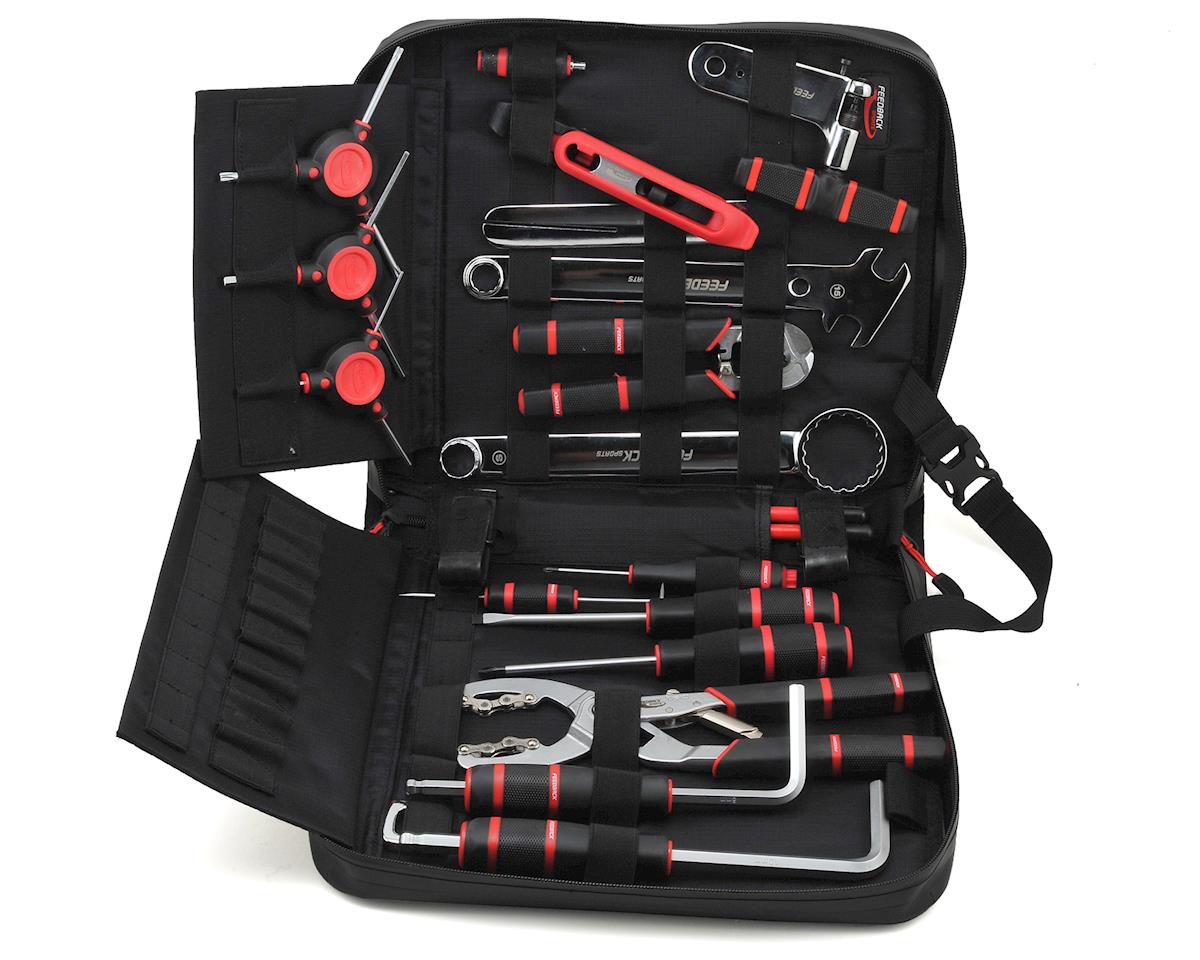