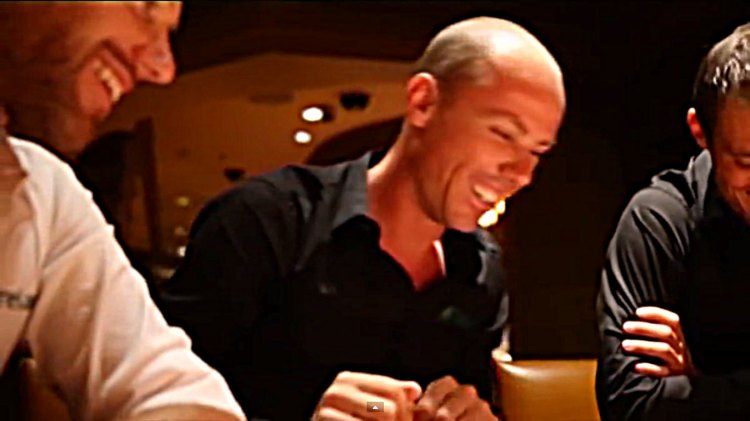 Screenshot: Sven Nys Gambles in Vegas – at the tables and by racing. photo: Sporza

Sven Nys has made the return to Las Vegas to defend his 2013 Cross Vegas win, this season’s second C1 race of the year after the Qiansen Trophy Cyclocross Race held in China on August 30.

Nys will line up in Vegas for the second time, hoping to fend off the UCI’s number one-ranked cyclocrosser and former winner Lars van der Haar along with a pack of Americans and Europeans including former winners Jeremy Powers and Jamey Driscoll.

Sven Nys’ last trip to Vegas was well-documented, particularly by Sporza, and we have the 28-minute recap video for you today. In the video, Nys talks gambling, the Nevada landscape, dollar hand-ups and the dry throat of Cross Vegas.