The cycling world first caught a glimpse of the updated Kona Major Jake at the 2017 Sea Otter Classic. There we heard the frame gained 10 percent better compliance and stiffness, while shedding 10 percent of its weight. What we didn’t know at the time were the exact geometry changes and how the Major Jake rides out on the dirt. We also didn’t get to see Kona’s other 2018 cyclocross models. 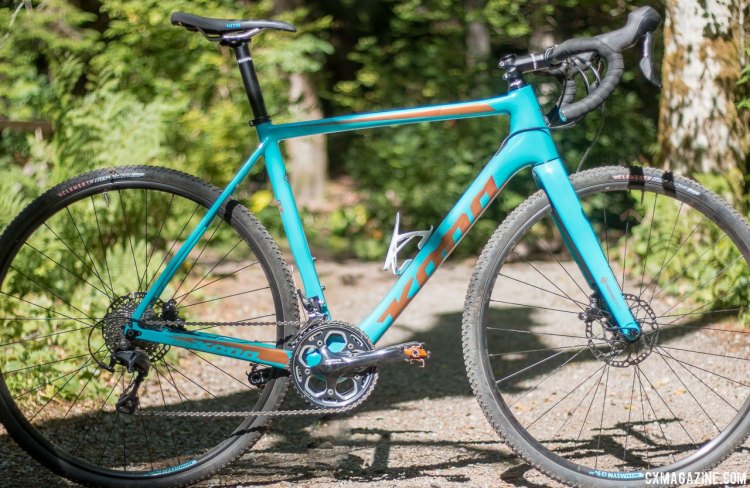 While the bottom bracket drop, and therefore the rider’s center of gravity, have been lowered on the new Kona cyclocross line, short-legged riders can’t rejoice as the changes don’t mean there’s more standover height. In fact, similar-reach frames have less standover for 2018. Instead, Kona has prioritized shouldering room by creating roomy main triangles that should make flipping the bike onto your shoulder a snap. Kerry Werner certainly noticed this change when riding the new frame to shoot the promotional video below. The head tubes are longer to add shouldering room and better fit the those of us who don’t ride aggressive positions, but the change also increased the stand over height. 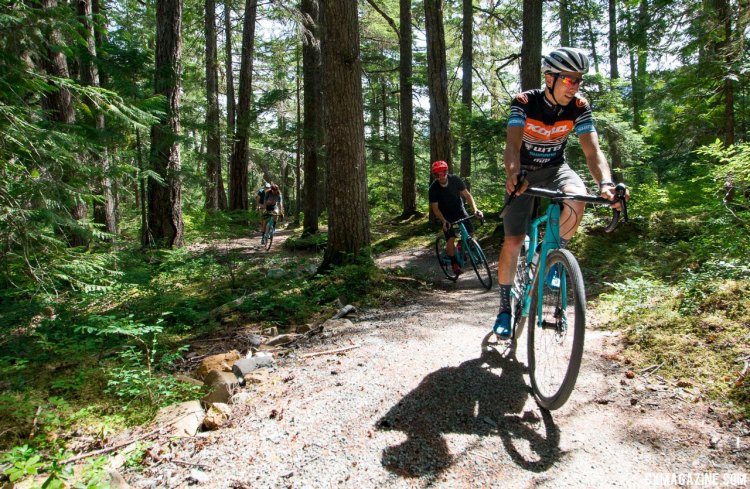 It is also worth noting that the sizing options have changed. The two largest frame sizes, 61 and 63cm, are no longer available and the biggest frame is 58cm. However, due to the taller stack and stand over height, most riders will need to size down anyway. As a result, the 6’4” Barry Wicks rode a 58cm frame, the largest frame offered, and although I typically ride a 56cm, opted for a 54cm, even though the reach of the 56cm may have been more what I’m used to. As with most bikes, riders may be able to adapt to different size options using stems with different lengths and rises. 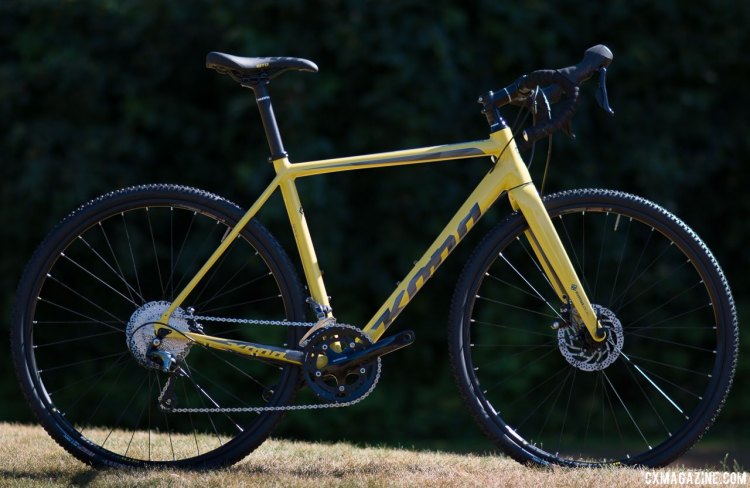 On the technical descents, the traction was helpful and the bike’s responsiveness was aided by the new lower bottom bracket and relatively low center of gravity. On long, fast descents, I would want to be more stretched out than the 54cm frame allowed and would probably go longer on the stem.

The build, complete with the 105 STI hydraulic brakes and shift levers, performed admirably. The bulbous levers look funky, but performed similarly to the higher-end R685 levers, as did the Shimano hydraulic flat mount brakes. The dual chainrings add versatility for different riding styles, but 1x fans can always jump up to the higher spec’d Super Jake for its SRAM Force 1 drivetrain. Of course, one single ride on foreign terrain is not enough to offer a definitive conclusion on a bike’s handling, and I am looking forward to dialing in the fit and spending more time on one of these models soon.

Kona has kept the Jake line simple. There are no front or rear suspension devices, just an elegant, race-worthy three-bike line-up that is a worthy successor in the company’s long history of cyclocross bikes. Look for Kerry Werner, Helen Wyman and the Rad Racing team to put Kona’s race-ready cyclocross bikes to the test across the U.S. and Europe this season.