Stop us if you have heard this one before, but a gravel race started with a group of friends who got together to ride bikes together. That’s how Michigan’s Barry-Roubaix started and more or less how the Dirty Kanza began its journey to gravel preeminence.

Humble origins are not limited to U.S. gravel races. A decade ago, a Calgary-based club started a group ride every Easter that eventually grew into something much bigger. The ride was not an easy one, with the Deadgoat Racing Team members covering 220km of roads that headed up into the foothills of the Canadian Rockies west of Calgary. “The roads were so incredible that it was worth it,” said Shawn Bunnin about the former group ride.

In 2015, the team decided to ghoul to the next level, and the Ghost of the Gravel was born. “One day in 2015 we decided it had to be a race,” Bunnin said. “But only with the best gravel parts of the route around Water Valley, a cool old western-style town. My friend Erik scouted out a loop in the area, and the rest is history.” 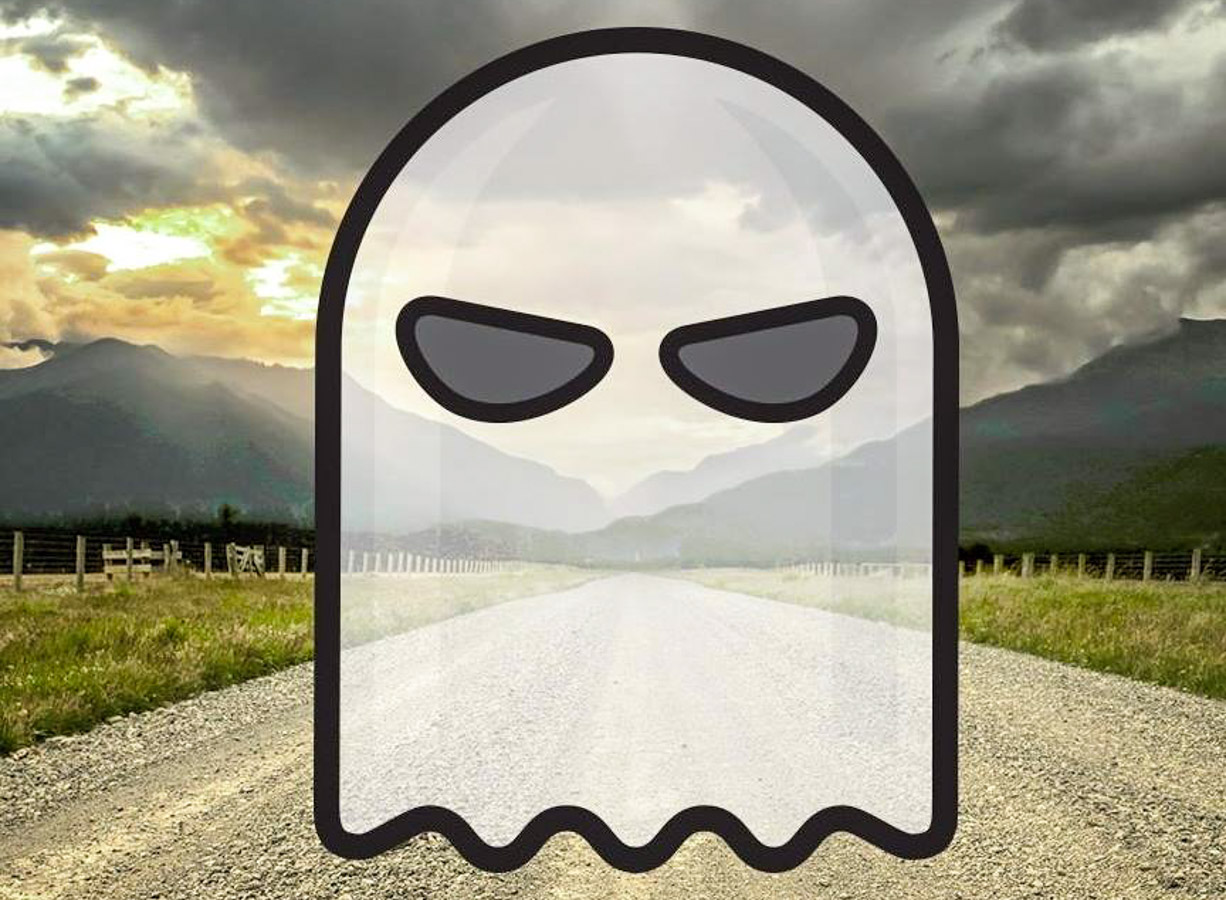 Water Valley is a small town located about 80km northwest of Calgary that is west of the Ghost Public Land Use Zone that gives the race its name. The organizers have embraced the ghost theme, naming the longer 118km race the “Scary Ghost,” and the shorter 75km route the “Friendly Ghost.” Extending the theme further and taking the route all the way to Casper, WY certainly would have been even more interesting.

A race held near the Canadian Rockies sounds difficult, and according to Bunnin, that’s not false. “The course is hard AF,” he said. “But it’s also one of the most scenic, unique loops in Alberta. You transition between rolling valleys, mile-high forested climbs and beautiful terrain you wouldn’t see on a normal ride.” The Ghost of the Gravel route is filled with beautiful vistas. photo: Ken Anderson

The 118km Scary Ghost route includes a scary 6,800 feet of climbing. The ride starts at an elevation of around 4,100 feet and tops out at more than a mile high near the halfway point of the route. “We start out in the front country with 30km of rolling and fast roads,” said Bunnin about the route. “The really long climbs start next and go over a mile high on three consecutive climbs that reward you with open, banked descents to the river valley. After 60km, the course takes a turn toward sharp, repetitive climbs in the back country that will test your anaerobic capacity and crush your legs as the road turns less-traveled.” This year’s event attracted the race’s biggest field yet, with 240 Ghost riders taking the start for the Scary and Friendly Ghost routes.

Among those at the event was road professional Sara Poidevin of Rally Cycling who resides near the race’s location. With the race held near her backyard, she wanted to take on the climby challenge as a final preparation for Canadian Road Nationals being held this weekend in Quebec. Poidevin, whose Rally teammates include Emma White, won the 2017 Colorado Classic and finished second in the GC at the 2018 Tour of the Gila. She also was the best young rider at the 2018 Tour of California.

Cannondale is one of the sponsors of the Ghost of the Gravel, so Poidevin was joined by Phil Gaimon of “Worst Retirement Ever” fame. Gaimon’s YouTube exploits have mostly taken him to paved climbs, but last weekend, he tried his hand at the ghoulish gravel roads outside Water Valley. Retired mountain bike professional Cory Wallace of Jasper, Alberta shook off his DK200 hangover and raced as well.

Poidevin’s Nationals training went as planned, as she won the Women’s race with a time of 3:57. Sarah Robbins finished second and Shantel Koenig third to round out the podium. In the Men’s race, Gaimon won with a finishing time of 3:29. He beat out Andrew Davidson (second) and Wallace (third). Full results for the Women’s and Men’s Scary Ghost races are below.

Bunnin joined others in the gravel scene in pointing out that the Ghost of the Gravel race was about more than the podium finishers. “People come out to this ride to challenge themselves,” he said. “It’s not about the race. Almost every entrant comes back with a smile on their face after a huge accomplishment and great experience.”

He added, “Word is starting to spread about our course. It’s so unique, riders and racers alike come to test their fitness or experience the route.”

Stay tuned for the 2019 Ghost of the Gravel to see if Poidevin can convince her Rally Cycling teammate Emma White to try her hand at gravel and if Gaimon can get his Cannondale mates Tim Johnson and Ted King to try their hands at the friendly endurance challenge.

Women's Results: 2018 Ghost of the Gravel