Cyclocross race calendars and clinics everywhere are being finalized and released. Yesterday, we published the 37-event NCNCA cyclocross calendar.

Seattle’s MFG Cyclocross race series was ahead of the game, and finalized the dates and locations a while back. The six-race Seattle area MFG Cyclocross series has a six-event calendar for 2016. It begins on September 11, 2016, and will conclude on November 13 at the 8th Annual Woodland Park Gran Prix.

“Our series continues with six races, and we look forward to returning to Marymoor Park for MFG #2 on September 25th,” said series founder Zac Daab. File photo of the strong field at the 2014 MFG Cyclocross Waves For Water Cross Collaboration for Project Liberia at the Marymount Event Center in Tacoma, WA. ©Matthew J. Clark/StraightEIGHTFilms.com

MFG Cyclocross race day features racing for Beginner Men and Beginner Women, Clydesdale category for riders over 200 pounds, an all-women’s race start time at 1:55 pm on race day, and an equal cash purse for Elite Men and Women. There’s a new-for-2016 “Elite Only” start time for both Elite Men and Women at noon.

Season Passes for are currently sold on Webscorer.com until September 8.

Is your region or cyclocross series’ race calendar locked and loaded? Drop us a note and we’ll help publicize it. 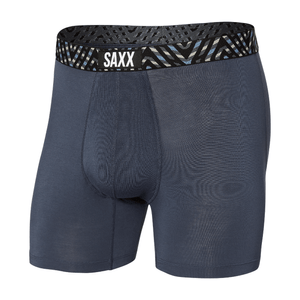 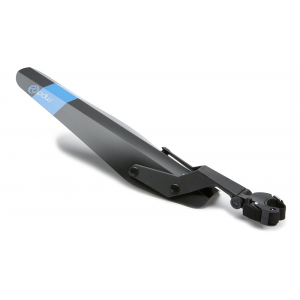