A Post-Race Pig Roast, $15k Raffle, Corn Maze and Satan’s Anus? Sounds like Green Acres Cross will be a memorable cyclocross weekend in Minnesota well worth traveling to. Full details below. Last year, GACX drew almost 650 racers, from as far away as Arizona and Nebraska. That, in addition to being the event on the Minnesota cyclocross calendar, ensures that competition across the categories will be strong. Moving up one week on the calendar hopefully won’t diminish the harvest-themed event’s reliance on traditional ’cross weather. It’s hoping to capitalize on the early scheduling of Jingle Cross, leaving Midwest racers looking for a late season destination event with an easy choice.

Looking for ways to entice racers is challenging, when compared to other big events in the area like Jingle Cross or Trek Cup. “We’re a home grown event,” says Race Director Bob Sumada. “We never wanted to be big like that, just put on a great event. We don’t pay prize money, or have UCI points to give out. That’s not what I’m about. I’d rather have everyone get a shot at winning something big, and our raffles accomplish that. We don’t give out cash, but with $15K in raffles your odds are pretty good. The Elite competition will figure itself out.”

“We don’t pay prize money, or have UCI points to give out. That’s not what I’m about. I’d rather have everyone get a shot at winning something big, and our raffles accomplish that. We don’t give out cash, but with $15K in raffles your odds are pretty good.” -Sumada

Even without cash to draw racers, the Elite field has grown dramatically of late. In the last three years, top performers at the Cyclocross National Championships including 2014 Singlespeed Champion Tim Allen, longtime Portland pro Erik Tonkin and local standout Eric Thompson have all toed the line at this challenging venue. Last year saw Isaac Neff and 2013 Masters World Champion Mark Savery make the trip, among others. On the women’s side, last year’s Day 1 winner was none other than 2016 Singlespeed National Champion Nicole Mertz. “I won’t confirm anything yet, but from who I’m talking to, I’d expect our Elite races to be deeper than last year’s breakout year,” commented Sumada. “I think Elites want to race other Elites, regardless of the money on the table; they want to take it to each other, and beat them on the tough days. We’re seeing that happen. What really excites me is we seem to be hitting the mark with our junior racing. We are getting entire clubs traveling from Iowa and South Dakota, which is great to see.”

Green Acres has a reputation for being tough. “It’s a demanding location” says course designer Michael Pederson. “We balance the natural features that this place gives us with limited spots to recover.” Those features in years past have included a corn maze, a steep grass switchback decent, a sand run-up and a stretch through a dark pine grove dubbed “Satan’s Anus.” Man-made features include a set of stairs and the signature #GACX flyover. “Each year we look to improve on the course and this year will be no exception. As always, be on the lookout for new features.” Green Acres ensures it’s not all about the racing. Events and sideshows pepper the venue. Saturday’s post-race pig roast and raffle keeps most racers on site well past the setting sun. Chants of “Burn It!” are heard, quickly after a drawn raffle ticket isn’t claimed. A HED wheelset or SRAM Force 1 group could have been lost by a racer mistakenly leaving early for the day, just two of the over $15,000 in prizes and raffle awarded in 2015. Food trucks, a band, vendor expo and some choice hecklers are standard fare. “It’s a reflection of our club, Synergy Cycling, and all the hard work and fun that they put into this,” remarks Sumada. “I can’t tell you how proud I am of our crew at the end of the weekend. Tired and hoarse, but proud”.

If you are looking for a Midwest must-do cyclocross race worth traveling to, GACX should be high on that list.

GACX is part of a 23-race calendar coordinated by the Minnesota Cycling Federation (MCF), which includes races in many different venues around the Twin Cities. 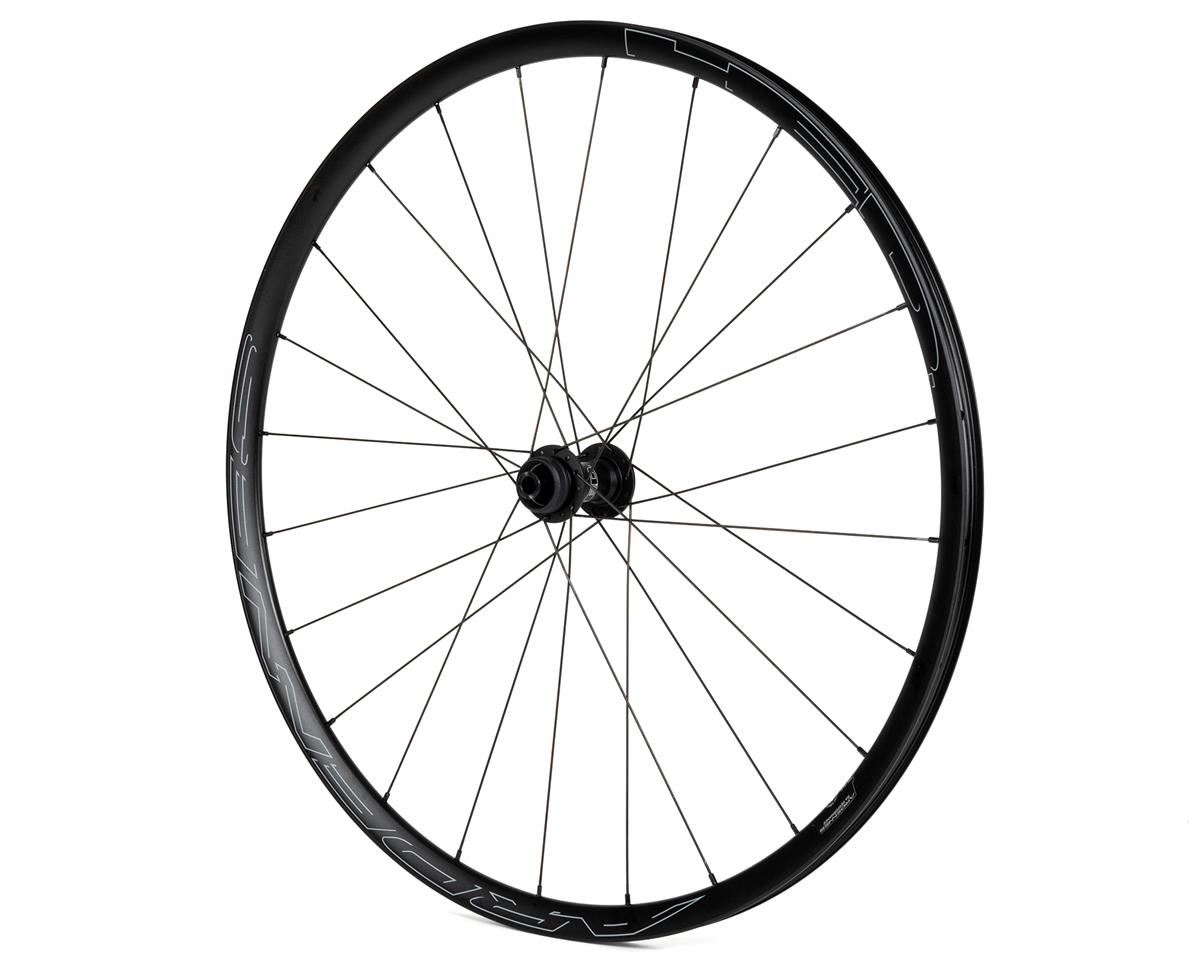 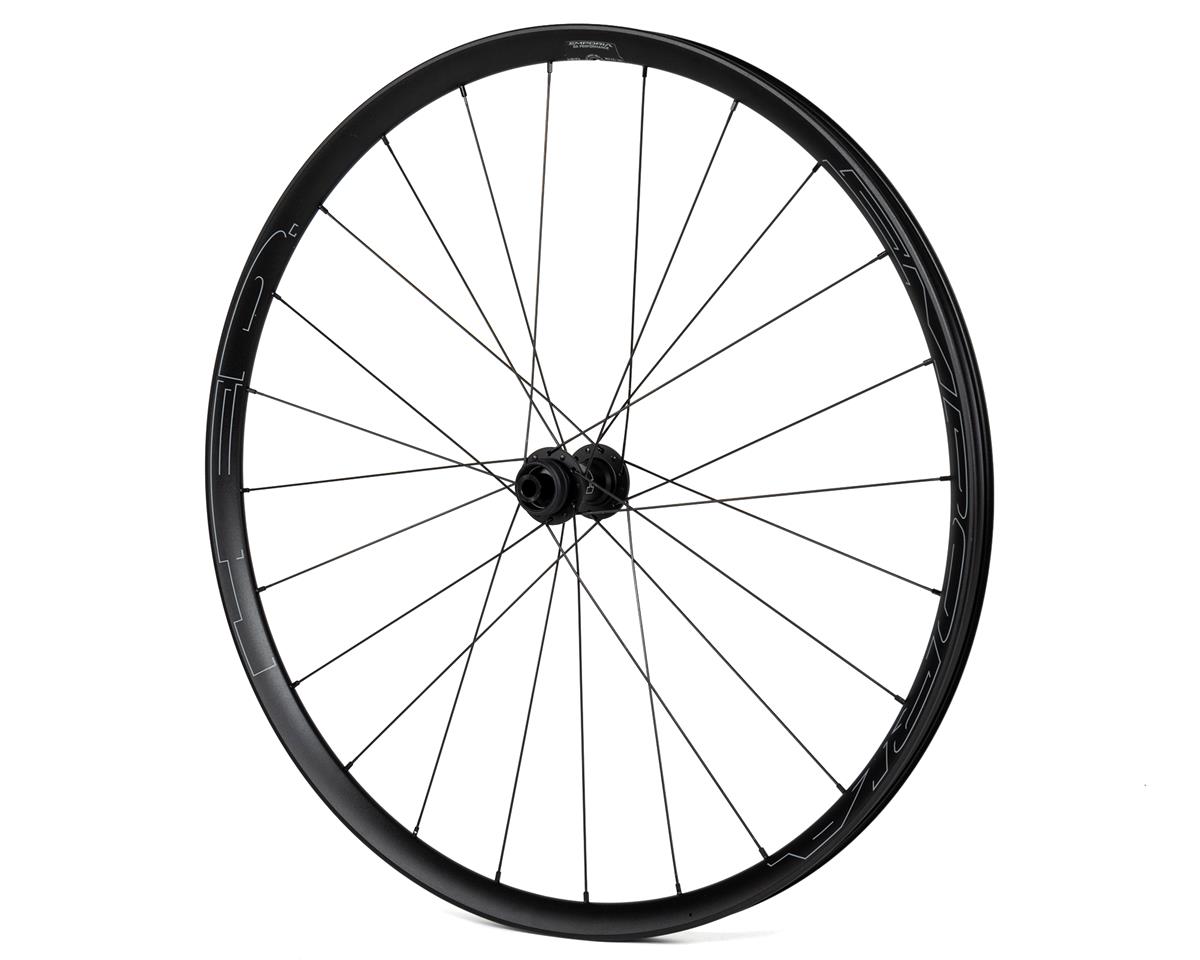