Fun, dumb, dumb fun, the Hilly Billy Roubaix in West Virginia and Pennsylvania has offered it all for the last decade now.

The 2019 Hilly Billy Roubaix that took place on Saturday marked the 10th anniversary of the annual gravel race that started as an “Ultra Cross” challenge. We previewed the race sponsored by Cannondale that was bigger and better than ever, with more goats, new bikes and a more environmentally friendly approach.

The marquee event at the Hilly Billy Roubaix is the 74-mile distance, with a shorter Hilly Billy Lite also offered.

There were certainly winners, but the most impressive ride of the weekend came from 11-year-old Maraid Johnson. Johnson became the youngest finisher of the full Hilly Billy route, and she did it in a bit over eight hours. Results for the 74-mile race are below, sorted by overall Women and Men’s finishes. Full results for all categories are available online. 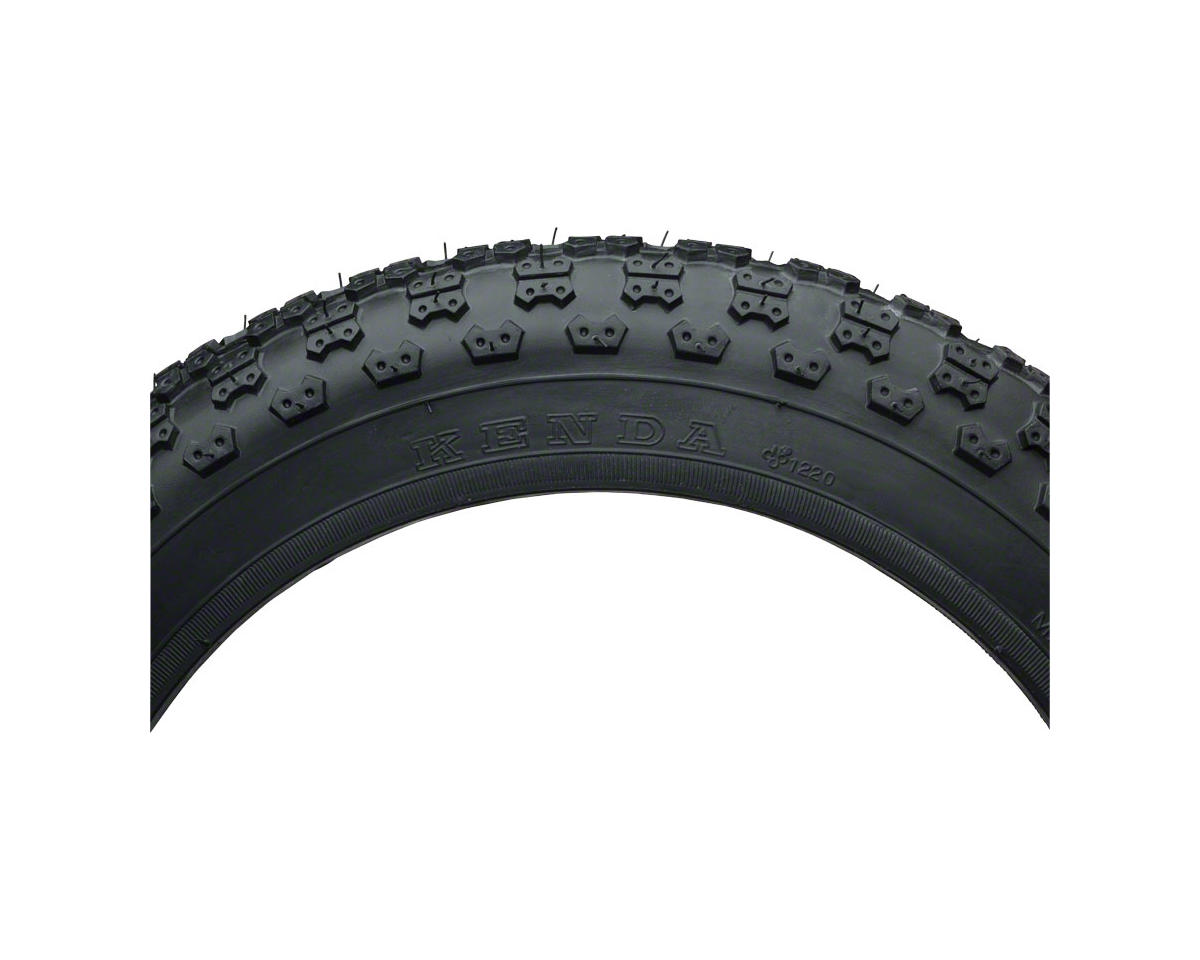 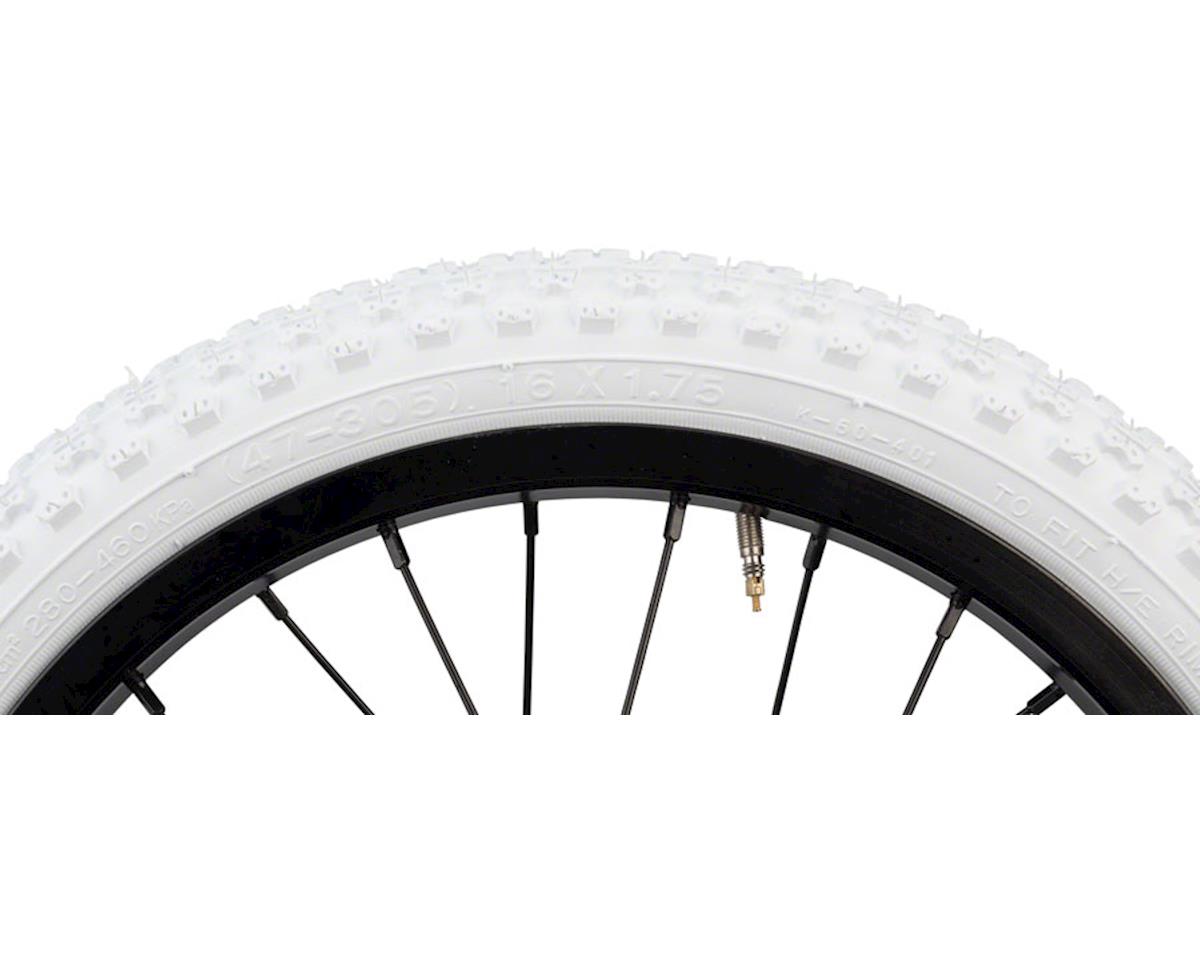