Cyclocross fans might be wondering what happened to Ceylin del Carmen Alvarado during the last couple of World Cup races this season.

The 2020 World Champ didn’t make the trip to the States due to a health issue.

According to her team, the Alpecin-Fenix, she had to take a break due to “disturbed blood count” and missed out on Superprestige and World Cup. Though, that didn’t mean she had to stop training altogether. The team set up a training regiment to make sure that she is in peak shape when she reenters the cycling scene.

Now that her blood count has normalized again, she is ready to take on the 2021 Cyclocross UCI World Cup Zonhoven.

The team’s performance and medical staff could observe that a disturbed blood count has been normalized again. The last three weeks of training were completed as planned. After the race in Zonhoven, there will be another evaluation in order to define a new program! (2/2)

As reported by Nieuwsblad, Ceylin del Carmen Alvarado had to miss the Superprestige and World Cup due to a “disturbed blood picture”. Her team has put her on rest and specialized training as she recovers. You can read the full article here.

According to Wielerflits, Alvarado will be well enough to attend the 2021 Cyclocross UCI World Cup Zonhoven. Her coach. Gerben de Knegt, states that “She feels well enough to start again and that is of course great news.”. You can read the full article here.

“She feels well enough to start again and that is of course great news,” (Translated) 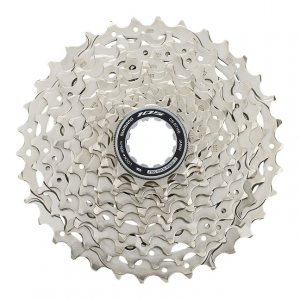 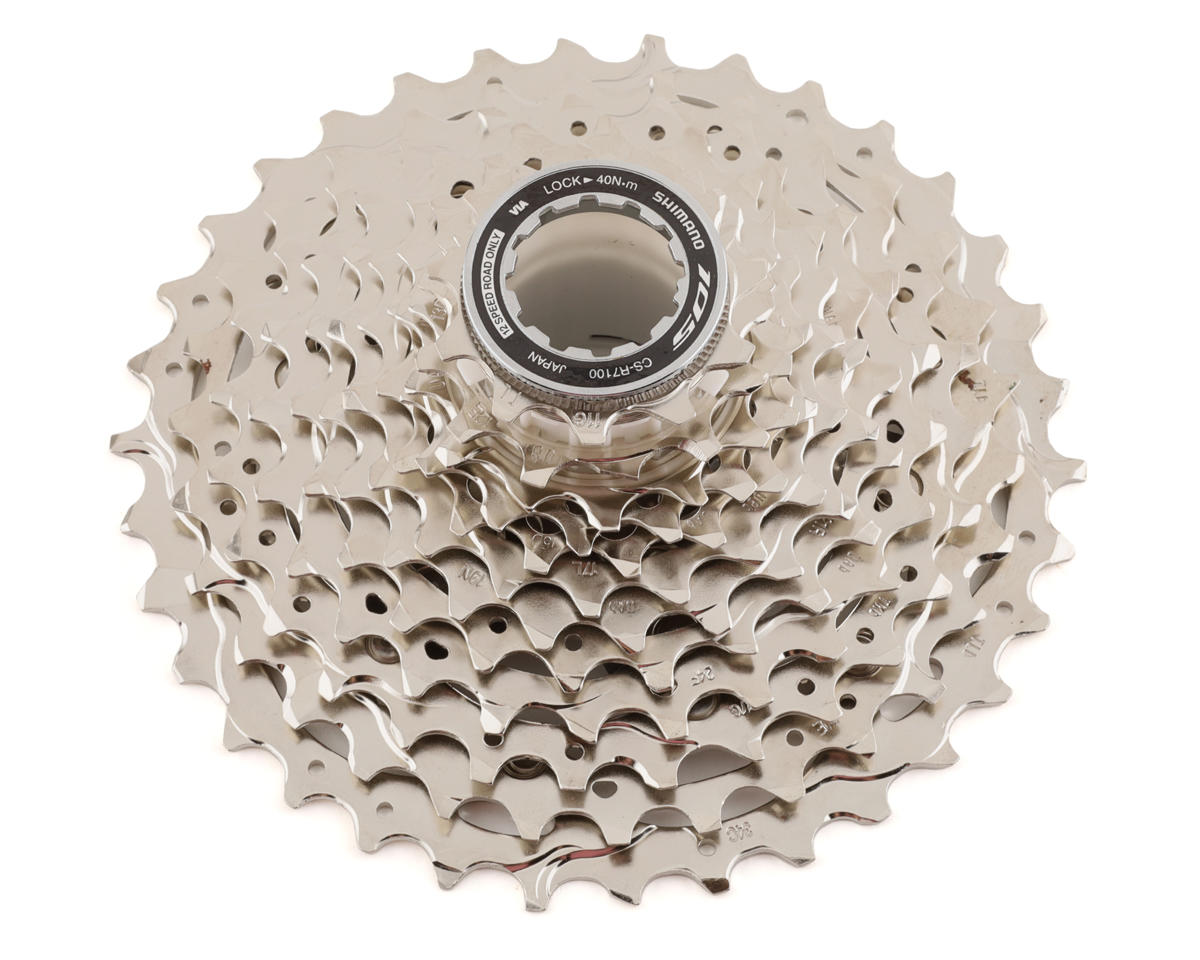 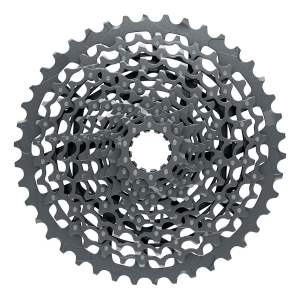 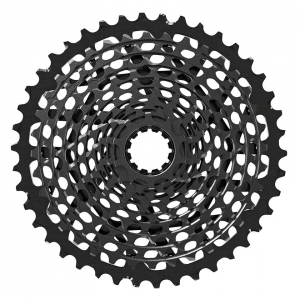 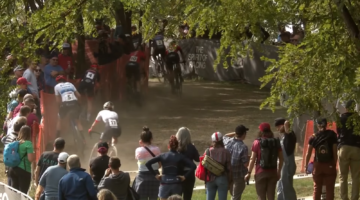