The legendary sandy track of Zonhoven will host a World Cup this Sunday. The race will be taking place on October 24, 2021. Below is the start list and some riders to watch out for.

Coming straight over from the last three UCI World Cup Races, Lucinda Brand, Denise Betsema, and Annemarie Worst will be making an appearance that the 2021 Cyclocross UCI World Cup Zonhoven. However, some big names are missing. Marianne Vos and Clara Honsinger will not be attending the race. Vos is taking her much-deserved break before she ramps up for more cyclocross, while Honsigner might be taking the weekend off.

Only two U.S. cyclists will be attending the 2021 Cyclocross UCI World Cup Zonhoven:

It looks like there won’t be any Canadians attending this race.

See the preliminary start list below in pdf form. The men’s start list for the 2021 Cyclocross UCI World Cup Zonhoven is here. 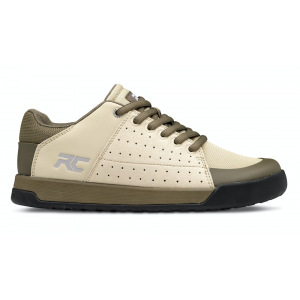 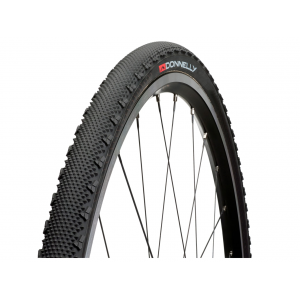 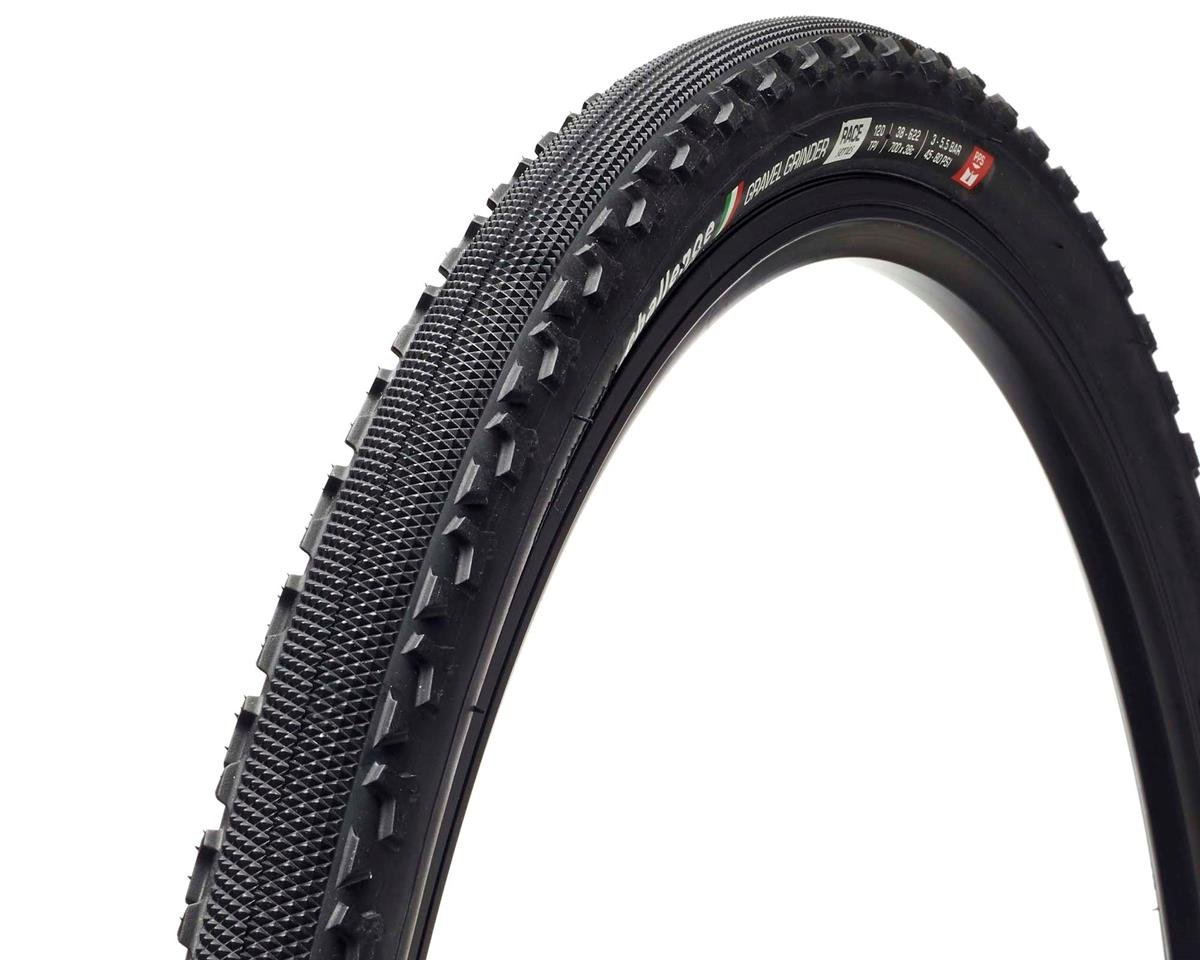 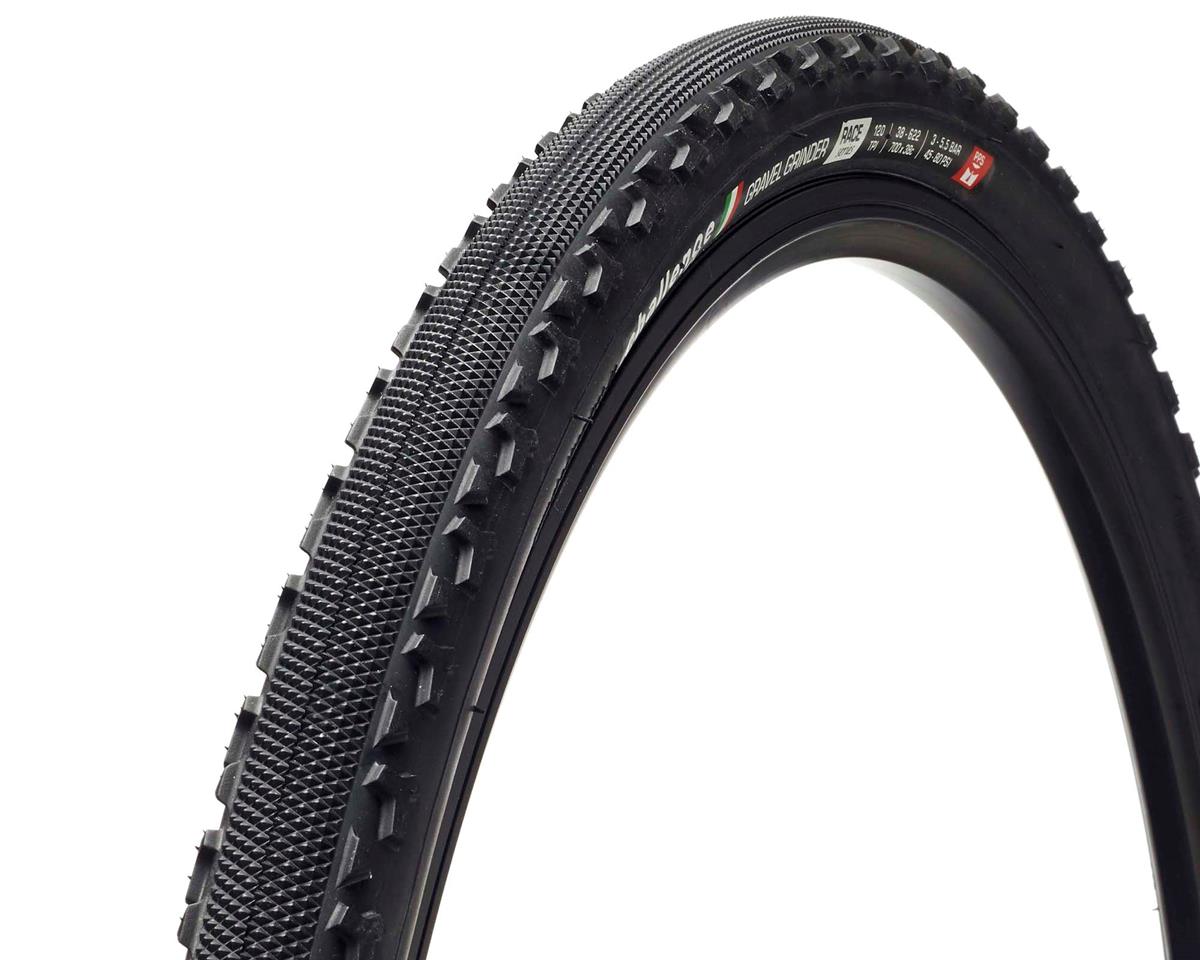 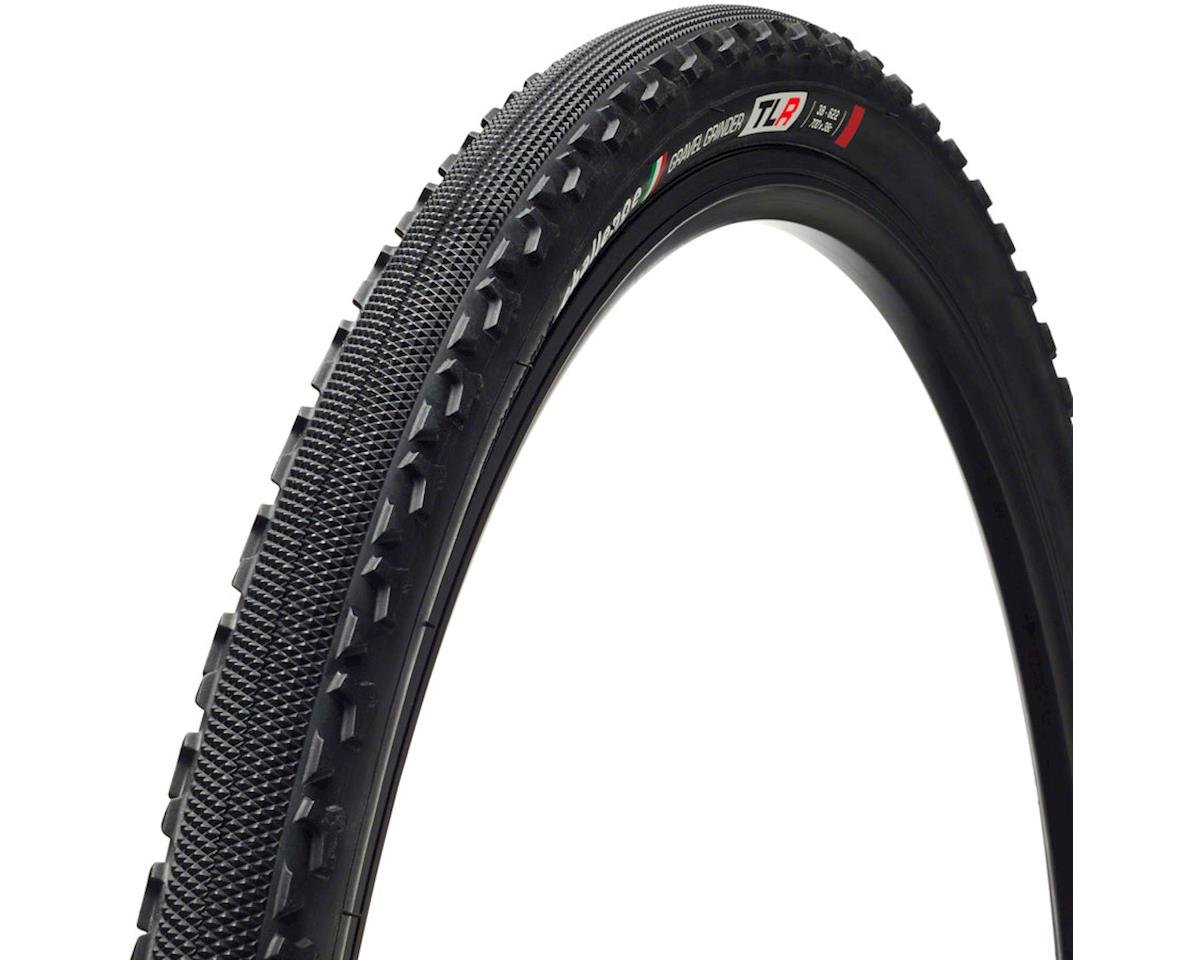