Updated 2/7. The World Championships in Bogense, Denmark featured lively crowds and some great racing along the Danish seashore. The weekend, however, did not end without a little controversy.

While most U.S. fans who watch Euro ’cross have a number of favorite riders, the sport is much more partisan for those who live in Belgium, the Netherlands and other European cyclocross hot spots.

The last few years have been tough ones for fans of the Belgian men, with Mathieu van der Poel dominating the regular season in a fashion rarely seen in the sport’s history.

A large contingent of Belgian fans made the roughly nine-hour drive up to Bogense, Denmark in the hopes of seeing Wout van Aert pull off a race like he did in Valkenburg and win his fourth-straight World Championship. A lot of Belgian fans made the nine-ish hour drive to Bogense for Worlds. © Z. Schuster / Cyclocross Magazine

Standing in the crowd below the sea wall, you could follow the contours of the Elite Men’s race through the reactions of the Belgian fans. When Toon Aerts bobbled on the off-camber and Van der Poel got a gap early in the race, the crowd let out an audible groan.

A lap later when venue race announcer Jens Voigt exclaimed that Van Aert had rejoined Van der Poel on the start/finish straight, a roar went up from the large mass of fans watching on the big screen above the embankment.

The reactions soon repeated themselves when Van der Poel got another gap when Van Aert bobbled on the off-camber in Lap 5, and then a lap later when the announcers noted the 14-second gap between the Dutch wunderkind and the now-former champion, the life seemingly went out of the Belgian Bogense crowd. As Van der Poel dominated the second half of Sunday’s race, some of the Belgian fans let off their frustration in a less-than-respectful fashion.

On his Instagram stories, Mathieu van der Poel posted a picture of a fan giving him the midden vinger with just the word “Classy” in his post.

In something reminiscent of Beer Gate from the 2014 Cross Vegas, Van der Poel’s father Adri told reporters that fans were also throwing beer on the Dutch star has he rode to his second-career Elite World Championship.

“There were again compatriots of you throwing beer at Mathieu, which bothers me immensely, which I think is very unfortunate, which shows very little respect towards the athletes.” (translated)

The incidents were seemingly bad enough that the Belgian Cycling Federation issued a statement denouncing the behavior of some of the Belgian fans.

.@BELCycling regrets the unsportsmanlike & rude behaviour of some of the 🇧🇪 'fans' yesterday at the UCI Cyclo-cross World Championships in Bogense 🇩🇰
🗣️ https://t.co/vCvWvJFWDT#fairplay #Bogense2019 pic.twitter.com/JKYTrSyBOh

The statement notes that the Belgian fans will be attending a lot more races in the future where Van der Poel is wearing the rainbow stripes:

If Belgian Cycling and the riders who send the federation to a World Cup have no trouble recognizing that Mathieu van der Poel will wear the rainbow jersey for the next twelve months, then the laws of sporting logic, fair play and politeness require that the spectators and supporters join in. (translated)

As someone who grew up watching American basketball, football and baseball, disrespectful behavior from fans toward athletes is certainly nothing new to me, so it is interesting to see one photo and reports from a father elicit a response from an entire cycling federation. The responses from Belgian Cycling suggests that there was truth to the accusations about beer-throwing, which is something that is never appropriate from fans at cyclocross races.

Thoughts on the incidents? Feel free to drop a line in the comments. 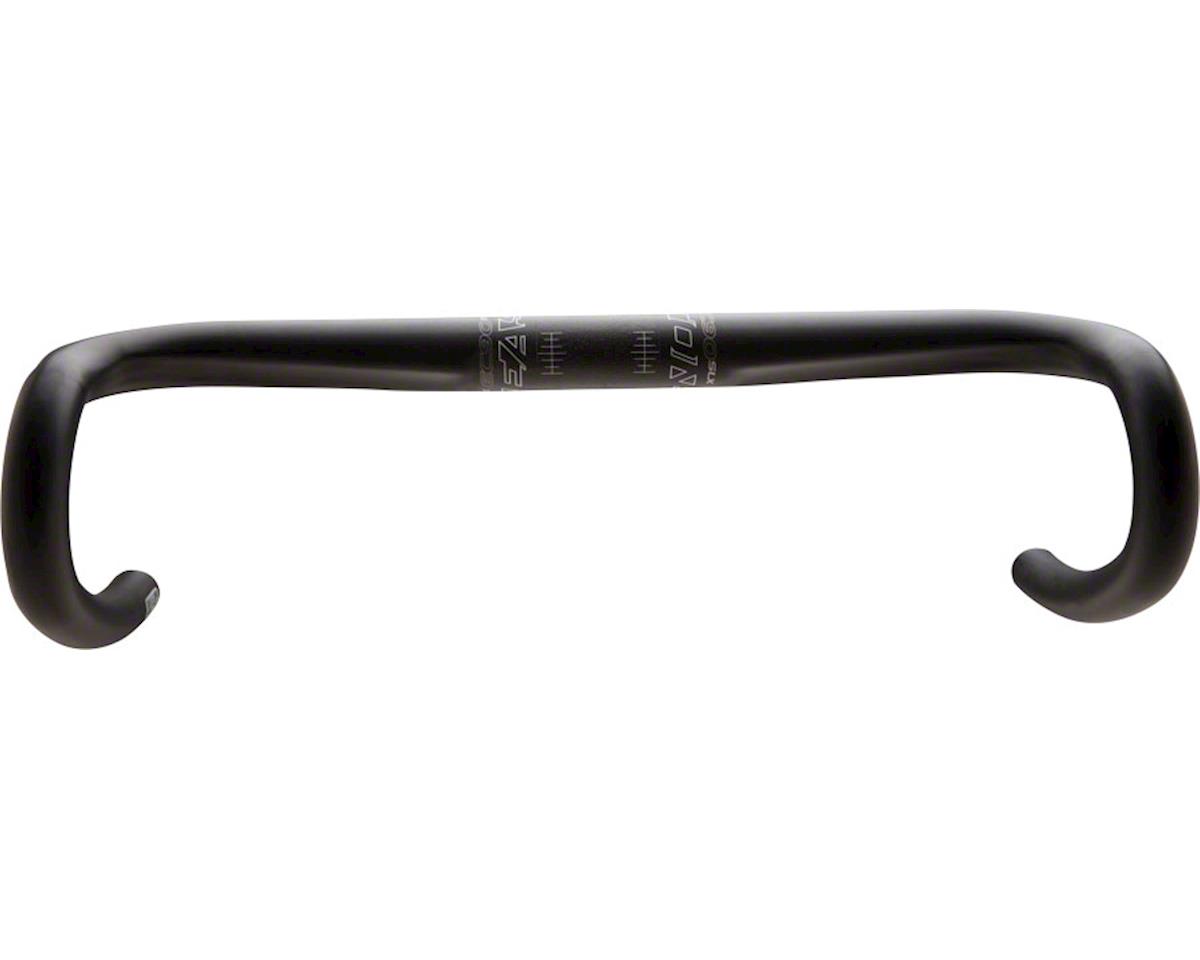 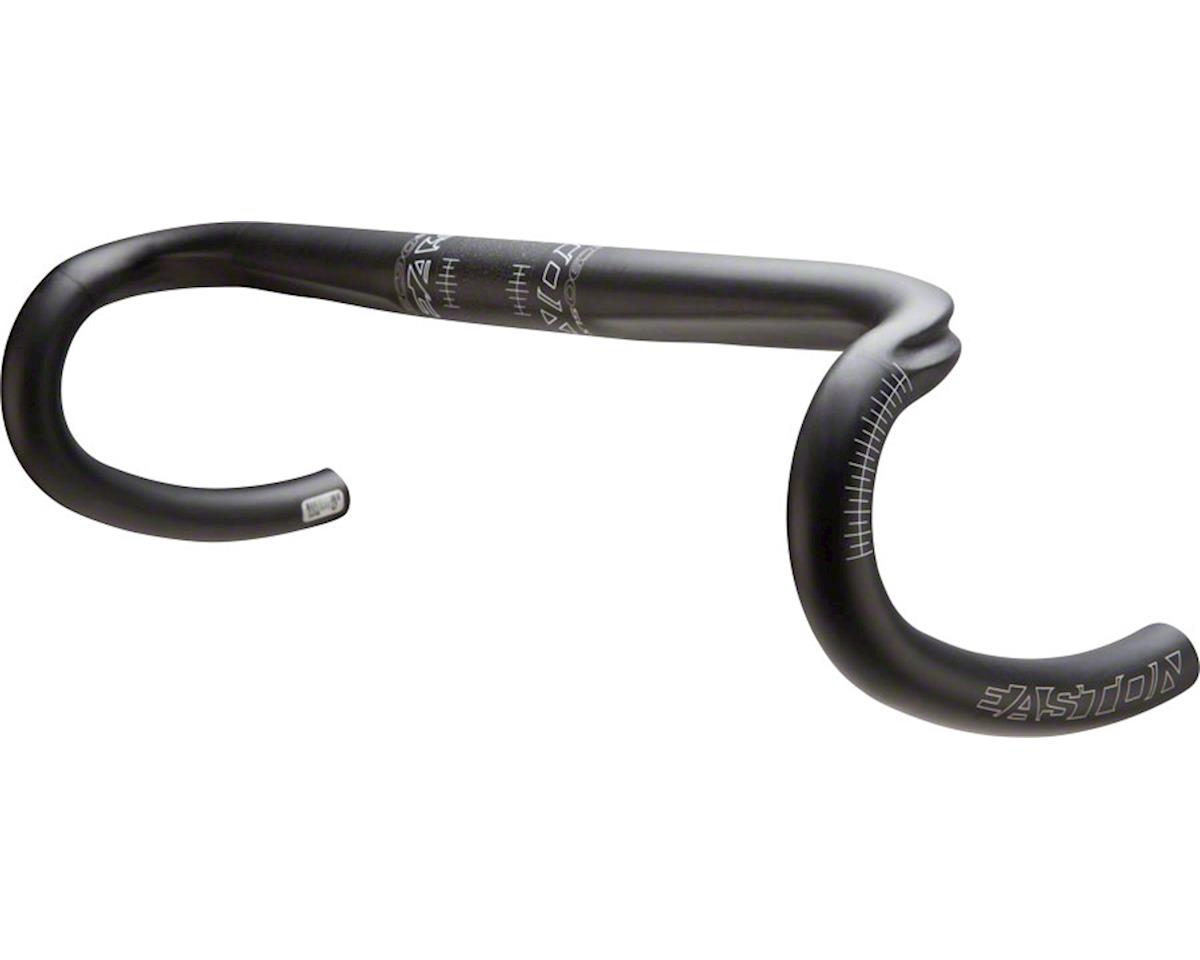