The Bay Area Super Prestige race has returned to Golden Gate Park year after year. This is the 2004 Elite Men’s start. ©Andrew Yee

After promoter Tom Simpson’s retirement, a brief attempt by SuperPro’s Murphy Mack to continue the series and a 2019 hiatus, the Bay Area Super Prestige is back for 2020, through a joint effort by now six Norcal cyclocross promoters. The new series also expands BASP’s geographic reach, and now includes a wider region as far south as Prunedale and as far north as Sonoma and Sacramento.

Surf City CX, the nation’s longest-running cyclocross series, will be joining the recreated series. “There are a lot of great races to choose from in NorCal, but it’s difficult to travel to all of them,” promoter Brendan Lehman explained. “The BASP series will give folks the excuse they need to participate in events that are a little further from home. We’re hoping to coordinate the regional calendar so that there are fewer conflicting dates, resulting in bigger fields and better racing. The winner of the BASP series will be the undisputed champion of NorCal cyclocross.” CX Nation Promoter Brian Staby is excited about including his event in the upcoming series. “The Bay Area Superprestige has a rich history of cyclocross racing in the SF area,” Staby said. “I am honored to be a part of bringing this storied race series back. Tom Simpson and his Pilarcitos crew set the standard pretty high. Let’s hope we can achieve something even close to what they did.”

Cyclocross Magazine connected with lead BASP organizer Michael Knighten of Team Roaring Mouse to learn more about the return of the storied series. See our interview below.

Cyclocross Magazine: How did this idea come about?

Michael Knighten: Team Roaring Mouse had a really successful Infestation cross race at Coyote Point last year, and the obvious question came up of maybe doing more races or a series this coming year. The problem is running a race is insanely time-consuming, and all of us who organize the local races also have day jobs, so organizing more than one is really a lot to ask. I was talking to Brendan [Lehman] with Surf City and Brian [Staby] with CX Nation Cup, and we hit on the idea of combining forces for a loose “prestige” of sorts—each of us runs our race as usual, but we look to raise the stoke a level by having points combine across races to an overall series. We thought this would be a great way to support each other, and Bay Area cyclocross, while also still keeping the unique features and vibe each of our races is known for.

CXM: Is the series more about awareness and marketing, or to offer up incentives and prizes for racers to attend each race?

MK: It’s really about trying to support each other and get more people racing and to each other’s races. We feel if we can get people fired up to go to Santa Cruz one weekend, Livermore another, and you’ll see other racers you know and the points will count towards series prizes, we can get more people going to all of our races and everybody wins. There’s also the obvious benefit of ensuring we align our schedules so we don’t have multiple races the same weekend. We are stoked to be able to offer winners jerseys from our title sponsor Pactimo, and we’ll be adding more prizes as we get closer and additional sponsors come in.

CXM: Cyclocross in the Bay Area has taken a hit for several reasons. We’ve had promoter and venue turnover, it’s gotten quite expensive and bike racing, in general, has seen a downturn. How could such a series reverse this trend?

MK: There are lots of places where ’cross racing is going gangbusters, the Baltimore scene, for example, is rad. Clint and Jen are running a fantastic series in Sacramento. We hope that by combining forces, our individual races will start to build some community in the Bay Area and we can continue to raise the stoke over time, and perhaps without having the burden of a single group shouldering the entire series we have some protection against venue changes—a bit of portfolio theory—we can decrease the overall risk by having us all do a part.

CXM: CXM wants to see the sport healthy, and we’ve got skin in the game by offering free promo and advertising for any promoter who offers a first-time racer a free first experience. It’s a tried-and-true business practice if you’re confident in your product, and one we think USA Cycling should embrace. We’ve done it with great success with the Rock Lobster Cup, Surf City and Rockville promoters. What are the thoughts on the BASP V3 promoters participating in such a program?

MK: Absolutely, we’re still early in the planning but I think it’s a great idea. Certainly, for Infestation, we plan to do it, and I would imagine the other races in the series would be on board.

CXM: The name Bay Area Super Prestige changed hands a few times. What was the process of securing the name for the series?

MK: Tom Simpson is awesome, basically. He came out to Coyote Point, brought tents and supplies and was a ton of help. I think he liked what he saw, because when we asked about reviving the BASP name for the series he graciously said OK without hesitation and asked only that we use the name in good health, which we intend to do. The Simpsons left some massive shoes to fill! CXM: The series had some legendary venues like Golden Gate Park, McClaren Park, Hellyer and even the fun party night race at Sierra Point, all under Tom Simpson. What are the chances of new venues returning now that the series is back?

MK: Well we’re pretty focused on making year one a success, and I know that for Infestation we absolutely love Coyote Point, the venue is beautiful and the park rangers are super supportive, so we haven’t really yet thought a lot about other venues. We’ll see how we all feel after this year’s inaugural series hijinks and cat herding is complete… I’d love to put on another night race…

CXM: You are involved with last year’s Cross Infestation at Coyote Point, put on by the Roaring Mouse team. What did you guys learn from the first installment last year that will help this year’s event?

MK: Ultimately we learned that the only two things that really matter for a ’cross race are a fun course and correct race timing. Everything went amazing, except for the timing. We ended up reverting to manual scoring because our RFID system was missing laps. For 2020 and going forward, we’re outsourcing the timing to the experts.

CXM: Do you expect there to be a Coyote Valley race? Will you change categorization from what you used last year to be consistent with Coyote Valley? What will the series categories be?

MK: I don’t think the Coyote Valley guys are going to have a race in 2020, which is a shame because they throw a great race and the Morgan Hill property is one of the best venues in the Bay. I hope they’re back in some capacity for future years. They gave us a lot of support for Infestation and were invaluable in making our race a success.

For categories, we’re working on normalizing categories across the races, with translations for the non-USAC races to the USAC races. We’ll be posting a website and Facebook page in the next week with initial categories and more race details, but generally speaking, the categories will look like this, iterated for different age groups:

Update: Knighten says they now plan to add women’s B and C categories as well.

CXM: Thanks for the hard work and for bringing the series back. Good luck this season. 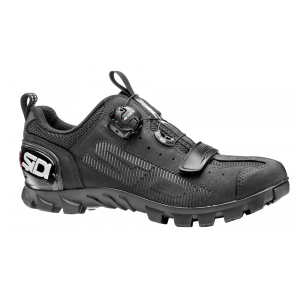 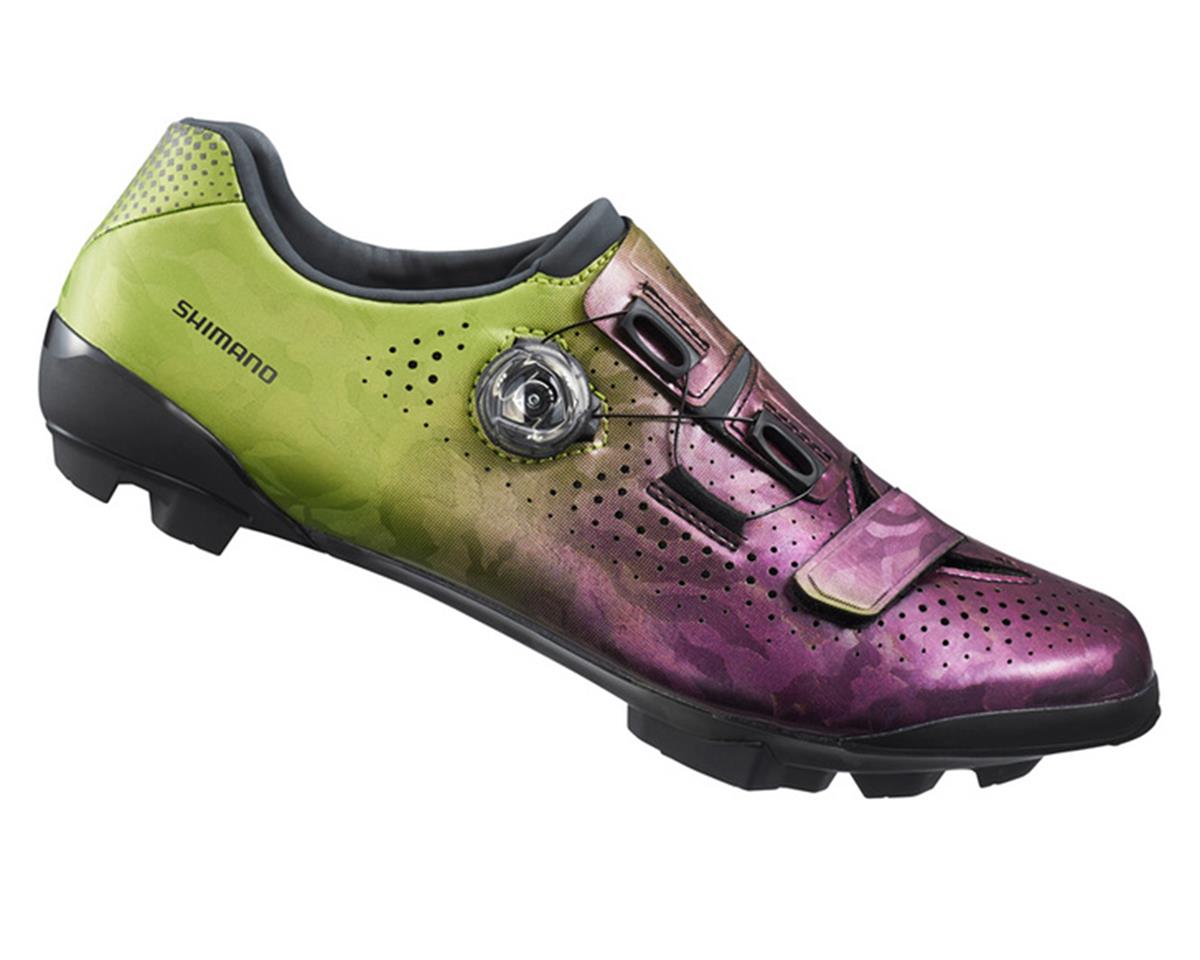 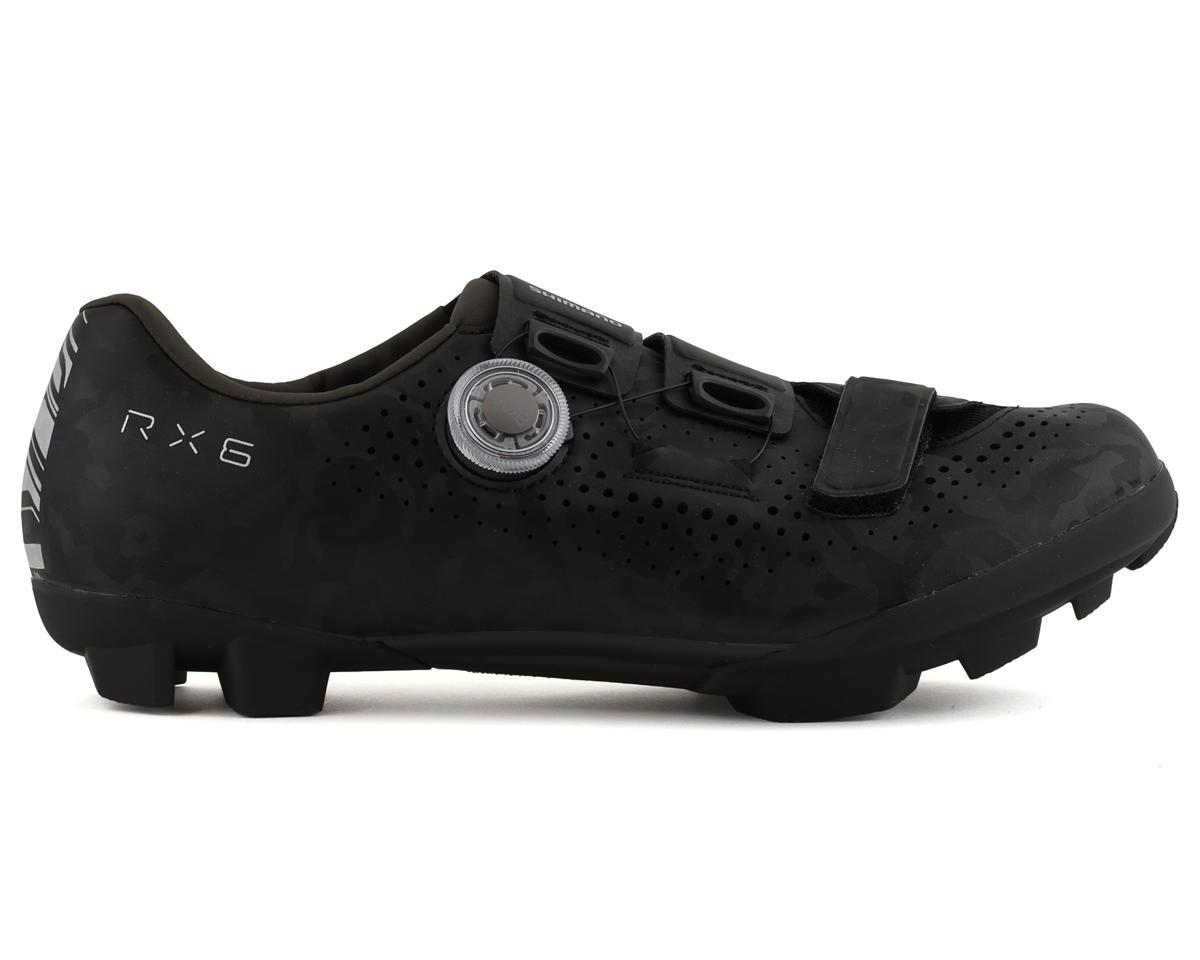