Photographer Balint Hamvas bills his cyclephotos website as “Probably the best CX photography on the web.” We have featured some of Hamvas’ photos with our European race reports this season, and it is safe to say his humorous quip may very well be true. 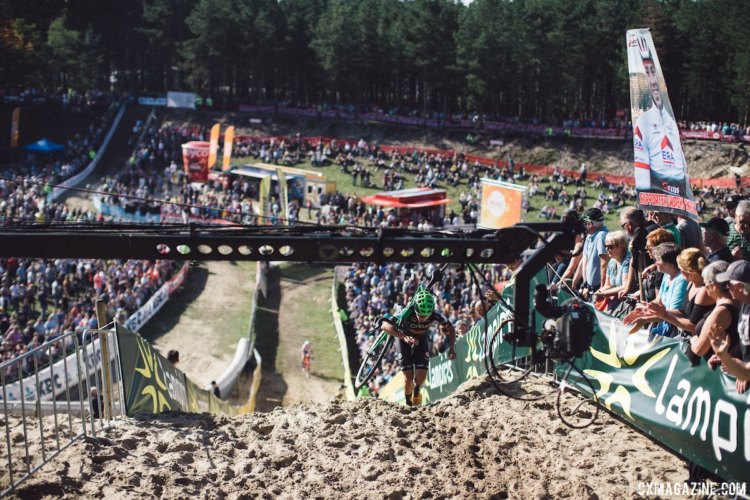 CXM: You’ve done the books for several years now, how did the project start?

CXM: One cool thing you do is add cyclocross stories. What is your favorite from this year’s book?

CXM: Your website humorously says “Probably the best cx photography on the web.” What sets you apart from other cycling photographers?